EM Drive is heralded as "the fuel free travel of the future." The only problem? It seems to break physics as we know it. 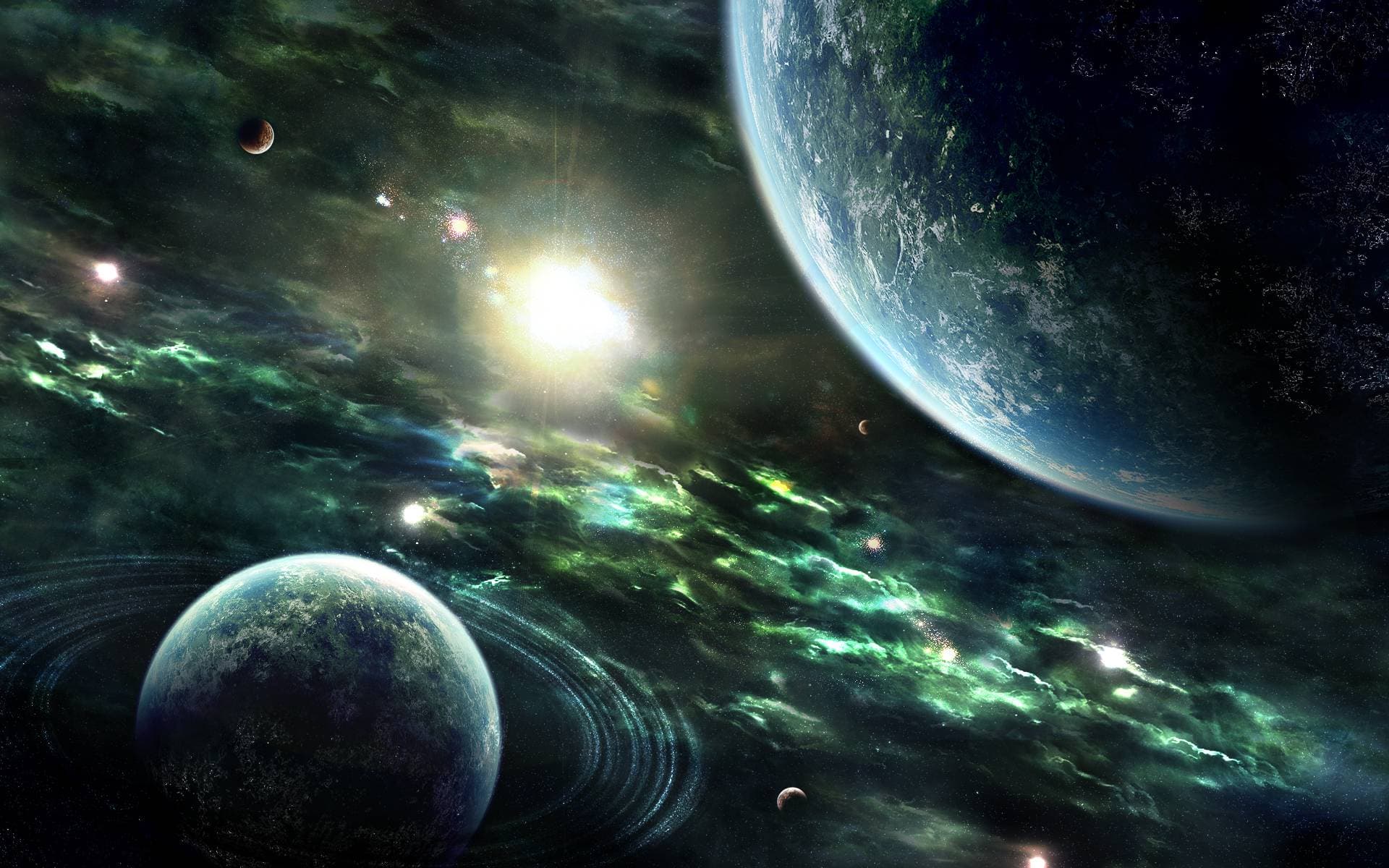 Want to get people excited about science? Simple. Just post about EM Drive.

For those of you who may be new to the topic, EM Drive is a method of space travel that, if realized, would utterly transform our way of life. We could get to Mars in just 10 weeks (as opposed to the current 6+ month journey), and we could save a massive amount of money on fuel. We could have a truly viable space industry.

The problem? According to physics, EM Drive can't possibly work.

However, teams around the world who have worked on EM Drive are claiming that it does work (though mainstream science is decidedly on the "no" side of things). To that end, a new paper was just released which asserts that EM Drive really doesn't break physics. So, let's dive in...

According to experts, in a very basic sense, EM Drive works (or should work) thanks to microwaves. The claim is, you bounce microwaves back and forth inside a metal cone in order to create motion, which generates thrust towards the narrow end of the cone.

That seems simple enough, yes? After all, you are just converting kinetic energy into another form of energy.

Well, here is the kicker: The total momentum increases as the device begins to move. And it's true that a number of  teams around the world have built their own versions of the EM Drive. And they do generate thrust…but only a tiny amount.

Scientists assert that this is a violation of the law of conservation of momentum (which is part of the fundamental physics that governs our universe) because it doesn't create exhaust. Moreover, many experts note that there are other effects, that are much more likely causes, that could be producing a false positive.

To that end, a host of scientists have been trying to work out whether this is an anomaly or if it actually works (and if so, how). This is where the new work published in AIP Advances comes in.

A New Idea About EM Drive

As was previously noted, recently, a paper was published which claims that the EM drive doesn't defy Newton's third law, because it does produce exhaust. Specifically, the researchers claim that exhaust is emitted in the form of light—photons that have become paired up with another out-of-phase photon, which then shoot out of the metal cone and produce thrust.

In an email interview, RIT astrophysicist Brian Koberlein broke down what the team is trying to do, saying that, in essence, "This paper is arguing that a reinterpretation of the cosmic vacuum state can explain the EM Drive effect."

They start off noting that when two waves of light are out of phase, they can cancel out. This is how noise canceling headphones work: microphones pick up sound, a circuit inverts the wave form and produces out of phase sound, and the two sounds cancel each other out, making things quieter. The funky thing about this very real effect is that you are adding sound to make things quiet.

The authors here are proposing the same idea: waves of light cancel each other out.

But they argue that even though this looks like "no light" the photons are "still there." With sound, the sound waves can cancel, but the air molecules are still there. So they are really arguing for a return of the aether, where "vacuum" is a sea of photons that happen to cancel out....their main argument is that this idea could be tweaked to agree with the current approach of general relativity (which doesn't have an aether).

Arto Annila, one of the researchers behind the work, clarified to ScienceAlert: "Light at microwave lengths is the fuel that's being fed into the cavity ... and the EM drive exhausts backwards paired photons. When two photons travel together, but having opposite phases, then the pair has no net electromagnetic field, and hence it will not reflect back from the metal walls, but goes through."

Ultimately, those escaping photons are supposed to be the equal and opposite reaction that's producing the EM drive's thrust.

Koberlein adds that such a technology rests upon the  vacuum: "A cavity designed like the EM Drive could then produce a reactive thrust by basically drawing momentum from the vacuum....It's somewhat similar to the argument that the Unruh effect could account for the EM drive, but instead of relativistic virtual particles it's a hidden sea of zero point photons."

So, How Viable Is it?

As is often the case, if it sounds too good to be true, it probably is.

In the end, the idea is a hypothesis that is trying to explain something that, in all probability, doesn't even exist. As Koberlein notes, "It's really just an idea that, if we reinterpret the whole notion of what a vacuum is, we can have EM Drive thrust without technically violating Newton's third law....It's highly speculative, doesn't prove anything, currently makes no testable predictions...".

Still, this likely won't be the last that we hear of EM Drive. Every few months, a new idea comes out regarding how this physics-breaking method of thrust could work. Yet, the fact remains: All of these ideas require us to essentially break physics as we know it. And when we are talking about such tiny amounts of thrust (think: a fly fluttering its wing), an artifact is a much more likely explanation than a complete upending of physics as we know it.

"There's a lot of hand waving, and arguments that since the idea can't be disproven by current experiments it should be explored further. That's hardly a compelling argument....it's really an ad hoc idea to explain a phenomena that likely has more mundane origins. "