Scientists Reverse Cognitive Deficits of Down Syndrome in Mice

"Nobody thought anything could be done. But we may have struck gold." 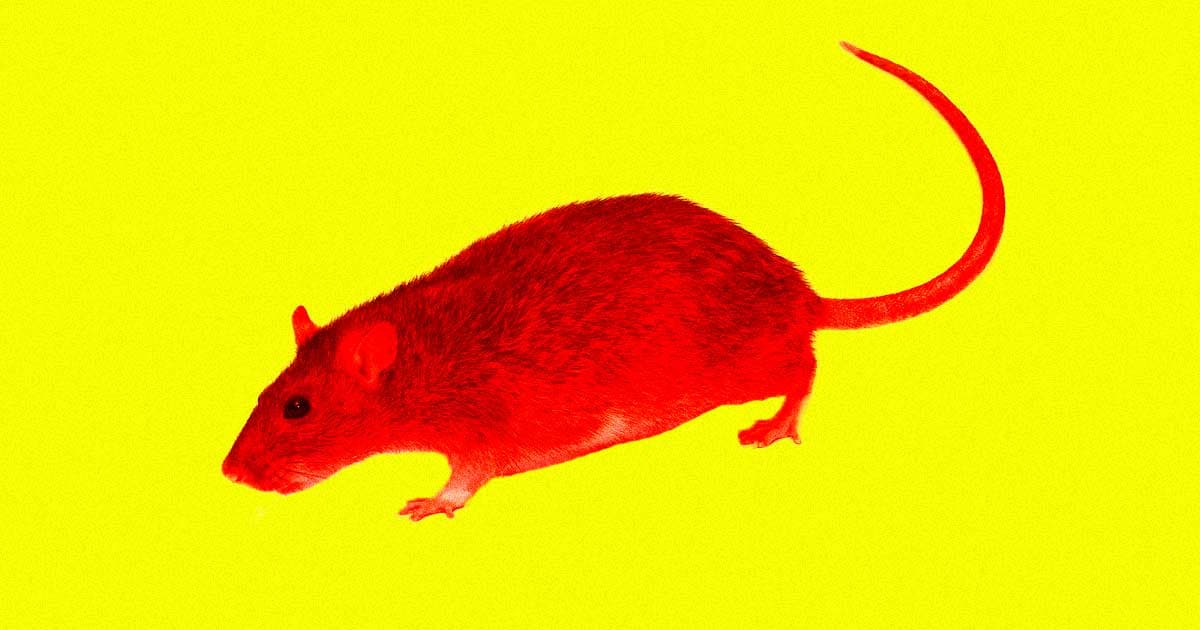 Down syndrome is a cognitive disability that can affect a person's memory or ability to learn — intellectual impairments researchers traditionally thought were untreatable and irreversible.

But now, researchers from the University of California San Francisco and Baylor College of Medicine say they've reversed the impairments in mouse models of Down syndrome — potentially foreshadowing an ethically-fraught future in which doctors can do the same for humans with the condition.

All people with Down syndrome share one thing in common: an extra copy of chromosome 21. For that reason, much of the research on Down syndrome has focused on genetics.

But for this new study, published Friday in the prestigious journal Science, researchers focused on the protein-producing cells in the brains of mice with Down syndrome. That led them to the discovery that the animals' hippocampus regions produced 39 percent less protein than those of typical mice.

Further study led the researchers to conclude that the presence of an extra chromosome likely prompted the animals' hippocampal cells to trigger the integrated stress response (ISR), which decreased protein production.

"The cell is constantly monitoring its own health," researcher Peter Walter said in a press release. "When something goes wrong, the cell responds by making less protein, which is usually a sound response to cellular stress. But you need protein synthesis for higher cognitive functions, so when protein synthesis is reduced, you get a pathology of memory formation."

By blocking the activity of PKR, the enzyme that prompted the ISR in the mouse model's hippocampal cells, the researchers found they could not only reverse the decreased protein production but also improve the animals' cognitive function.

Of course, just because something works in mice doesn't mean it'll work in humans.

"We started with a situation that looked hopeless," Walter said. "Nobody thought anything could be done. But we may have struck gold."

More on Down syndrome: Engineers Use CRISPR to Create a New Species With Just One Chromosome