"We're all trying to get out of it, to be honest." 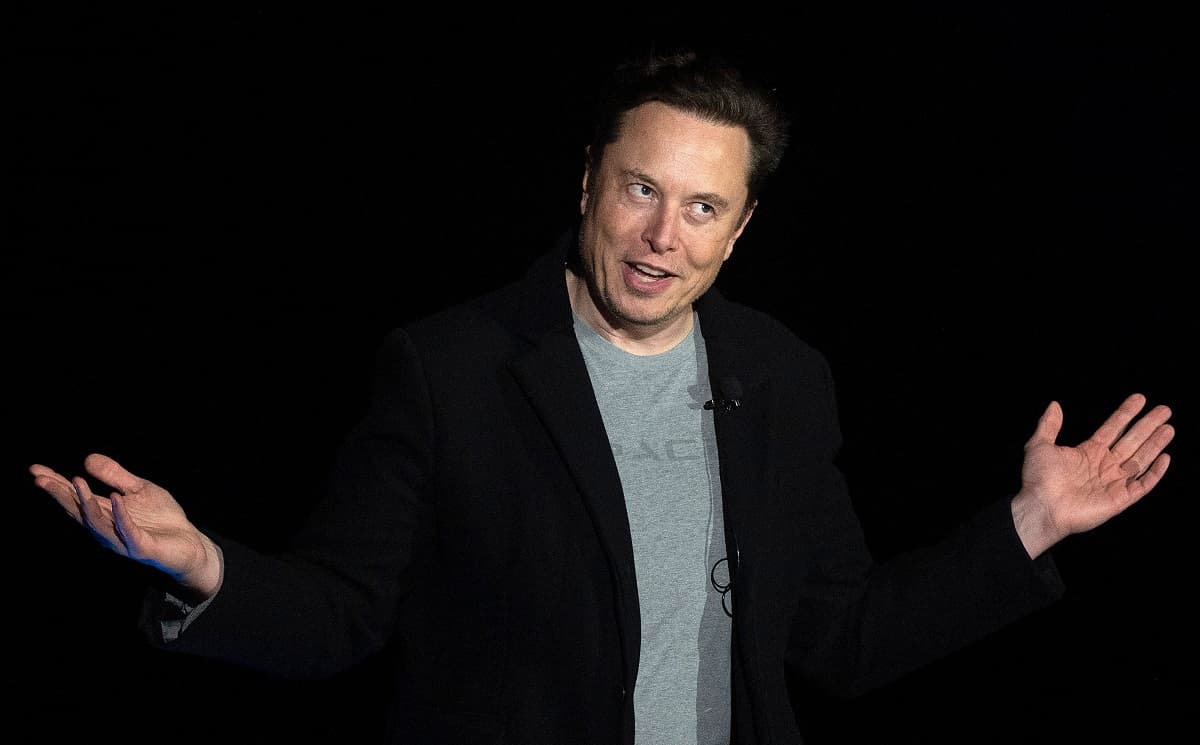 When Elon Musk attempted to impulse-buy Twitter back in April, he didn't have the money to do it himself; the only way he could — or still would be able to — put up the cash for the deal is with the backing promised by a group of equity firms and wealthy individuals.

Unfortunately for the Technoking, Insider reports, it sounds like some of those investors may be getting some serious cold feet now that Musk has resuscitated the deal after desperately fighting to get out of it.

"We're all trying to get out of it, to be honest," Andrea Walne, a general partner at Manhattan Venture Partners (MVP) and apparently regretful Twitter buyer, told Insider.

"We talked to the other investors, everyone's trying to get out of it," she continued, claiming that it's unclear whether investors will be held to their financial agreements or not, adding that "no one thinks the company should be valued at $44 billion."

First thing's first: this is an absolutely wild remark to say out loud to the press. Musk and Twitter are still very much in court, battling out the maybe-failed deal amid a sea of bot claims and stupid texts; to be this candid either seems calculated, or Walne simply moves through the world with a next-level IDGAF attitude.

Walne's firm says it handles over $1 billion in assets, which is a minuscule fraction of the $44 billion deal. And to that point, Walne told Insider that she actually thinks Twitter, in this economy, should be valued at something closer to $10 to $12 billion — a much easier bill to foot.

But no matter how much Twitter (maybe) sells for in the end, it's not exactly in Musks's best interest to let his backers out of the deal.

"Given how unfavorable the deal now is for the buy-side, I'm sure Musk's buddies are all begging him to let them out," Robert Miller, an attorney who specializes in mergers and acquisitions, told Insider. "The less they put in, however, the more Musk himself must put in."

Everyone's in a bad spot, it seems. But you know what they say: don't hop on a $44 billion bandwagon that may have been launched by a midlife crisis. And unfortunately for Walne, she says she's having a tough time getting in touch with the banking folks on Wall Street who might have some answers.

"They're being very very hush hush about everything," she told Insider.

READ MORE: One of the investors that agreed to back Elon Musk's Twitter bid says they want out of the deal [Insider]

More on the Twitter deal: Here's The Wildest Elon Musk Texts That Were Just Released in Court