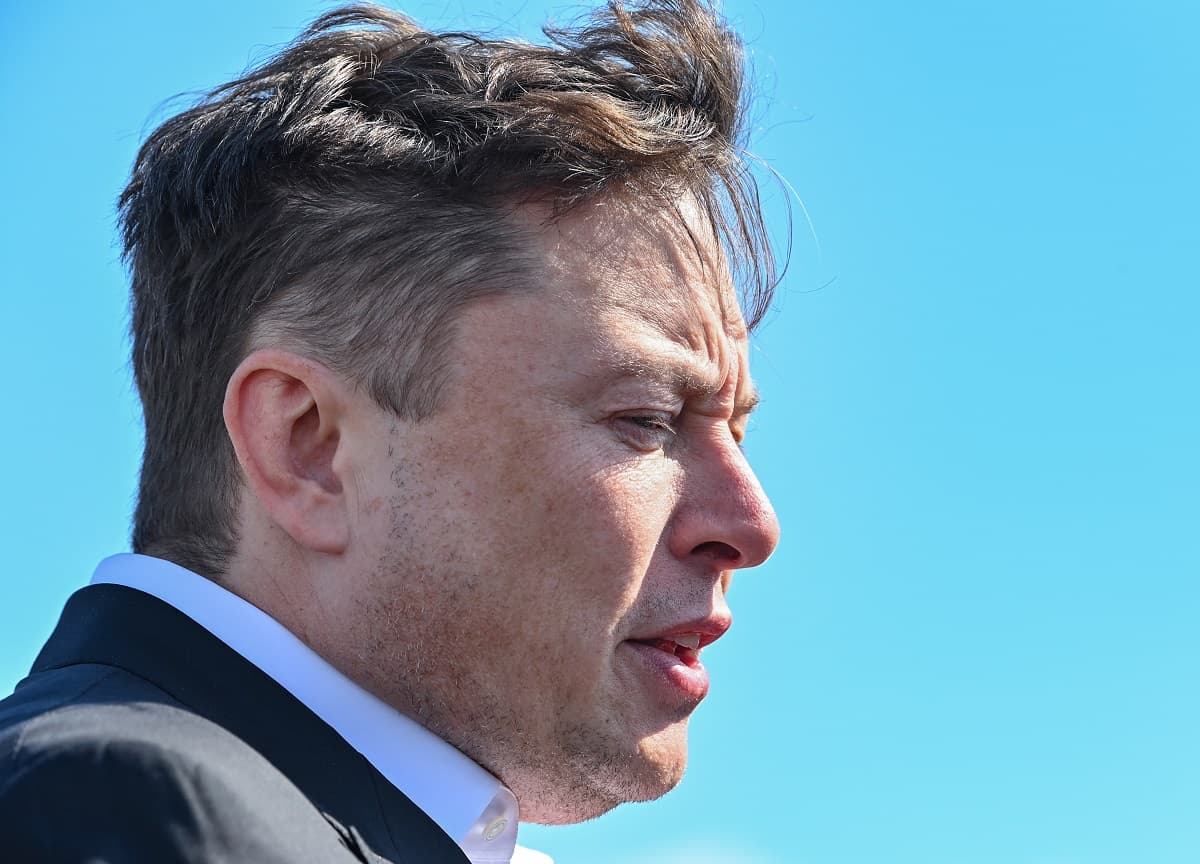 It's not every day the public gets to read the private communications sent between the world's richest man and his fellow movers and shakers — but then again, Twitter v Musk is far from a normal trial.

Take one of the biggest bombshells dropped in the case's history to date, which came yesterday as court-mandated discovery required SpaceX and Tesla CEO Elon Musk to reveal his text messages regarding his flip-floppy Twitter-buying bid, which has landed him in legal hot water after he unexpectedly decided to pull out.

There's some seriously unhinged stuff in these court documents. But luckily, we've rounded up the best of them to titillate you in a timely manner.

"Frankly, I hate doing mgmt stuff," Musk told Twitter CEO Parag Agrawal in April, per court documents. "I kinda don’t think I should be the boss of anyone. But I love helping solve technical/product design problems."

Oh my god, he admitted it!

At one point following Musk's announcement that he was going to try to buy Twitter — and before he decided he didn't want to, actually — company cofounder Jack Dorsey told the SpaceX and Tesla CEO that he thinks the right move would be to pull a Donald Trump and start his own social network.

"Yes, a new platform is needed," Dorsey told Musk. "It can’t be a company. This is why I left."

Musk responded with an "OK" and a question about what such a platform would look like, with Dorsey saying that he thinks it should be "open-source" but encrypted, like the Signal messaging platform, and should run without ads.

"Twitter started as a protocol," he continued. "It should have never been a company. That was the original sin."

Tell us how you really feel, Jack!

In one sent on April 4, Lonsdale lauded Musk for buying stake in the company and joining its board before offering his take on the issues the world's richest man had raised — specifically regarding "censorship decisions and little cabals going on there."

"The lefties on the board likely want plausible deniability!" he jokingly added. Instead of responding, Musk simply "Liked" the message — just one click from leaving his fellow tech founder on read.

In a text sent later in April, Lonsdale texted Musk to tell him he'd been on the phone with Florida Governor Ron DeSantis, offering him a line through which to speak to the Republican presidential hopeful. In response, Musk just said "Haha cool." Ouch!

Shortly after announcing to the Twitter board that he wasn't going to be joining the board after all and was planning to take the company private, Musk let Steve Davis of The Boring Company in on his alternative plans.

"My Plan B is a blockchain-based version of twitter, where the 'tweets' are embedded in the transaction as comments," he wrote. "So you’d have to pay maybe 0.1 Doge per comment or repost of that comment."

In response, Davis said he was "not sure" of which plan he should root for, and offered to put Musk in touch with blockchain engineers.

On multiple occasions, CBS talking head Gayle King reached out to Musk in search of an interview. In her first communiqué, sent not long after news of the deal went public, she told Musk that she is in favor of a tweet edit feature because, as she put it "we all say shit we regret want to take back [sic] in the heat of the moment."

Later, after Musk announced that he wasn't joining the Twitter board after all, she sent him another message, complete with more interesting typographical choices.

"ELON! You buying twitter or offering to buy twitter  Wow!" King's text reads. "Now Don’t you think we should sit down together face to face  this is as the kids of today say a 'gangsta move'  I don’t know how shareholders turn this down ..like I said you are not like the other kids in the class."

There are, of course, hundreds more texts in the court-mandated cache released yesterday, not to mention emails, to chew on — and we highly suggest you peruse them yourself if you find yourself in, shall we say, boring company and need a distraction.

More Musk: Elon Musk Cropped The Credit Out of Our Cartoon and Tweeted It Out