Soon, you may be able to speed along on a cushion of air traveling 1,200 km/h. 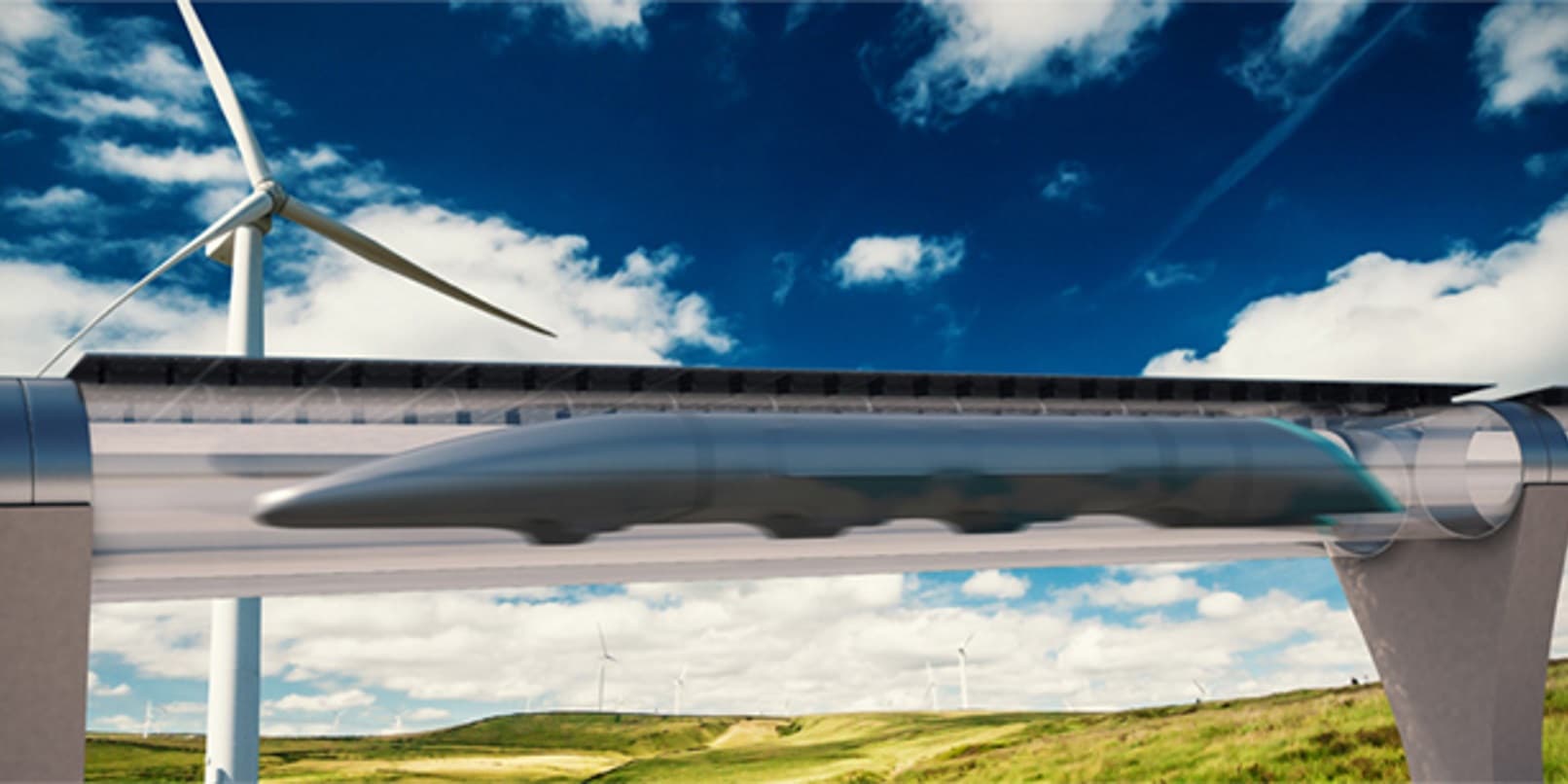 Claiming to reach speeds of up to 1,200km/h (800 mph), Elon Musk's hyperloop is a rapid train-like concept as controversial as any out there. It's practically unproven engineering and legal obstacles leave many questioning whether it can make the jump from design to reality.

But the idea has now received a vote of confidence from a major backer. Hyperloop One, one of the first startups planning to build a hyperloop, just got fresh financing from partners in the United Arab Emirates to the tune of $50 million.

The new financier is DP World Group, the third largest port operator in the world. Hyperloop acquired the funding as "debt that converts to preferred shares if the company raises another round of equity financing," according to The Wall Street Journal.

DP World Group previously partnered to study a hyperloop track that will transport cargo from the Jebel Ali port in Dubai to an inland depot.

The new funding means Hyperloop One has received $160 million in total. Companies like 137 Ventures, Khosla Ventures, the French National Rail Company, and GE Ventures have already backed the company.

Hyperloop One also made headlines when it hired a new chief financial officer. Its new CFO Brent Callinicos brings experience with Silicon Valley money from his time as Google's treasurer and Uber's CFO.

Read This Next
Futurism
The Future of High-Speed Travel: A New Kind of Hyperloop Pod Was Just Unveiled
Futurism
100 Miles in 12 Minutes? Thanks to Hyperloop One and Dubai, It's Happening
Futurism
The Hyperloop Could Make Even More Massive Megacities
Futurism
New Video Reveals the Future of Hyperloop
Futurism
Building a Futuristic City: First Hyperloop in Dubai Won't Be Carrying People
More on Robots & Machines
FROM THE DEPT. OF...
Thursday on futurism
The Best AV Receivers in 2022
FROM THE DEPT. OF...
Wednesday on futurism
The Best Air Purifiers of 2022
FROM THE DEPT. OF...
Tuesday on futurism
The Best Budget 3D Printers for 2022
READ MORE STORIES ABOUT / Robots & Machines
Keep up.
Subscribe to our daily newsletter to keep in touch with the subjects shaping our future.
+Social+Newsletter
TopicsAbout UsContact Us
Copyright ©, Camden Media Inc All Rights Reserved. See our User Agreement, Privacy Policy and Data Use Policy. The material on this site may not be reproduced, distributed, transmitted, cached or otherwise used, except with prior written permission of Futurism. Articles may contain affiliate links which enable us to share in the revenue of any purchases made.
Fonts by Typekit and Monotype.