Scientists Unveil a New Map of the Brain With Unrivaled Resolution 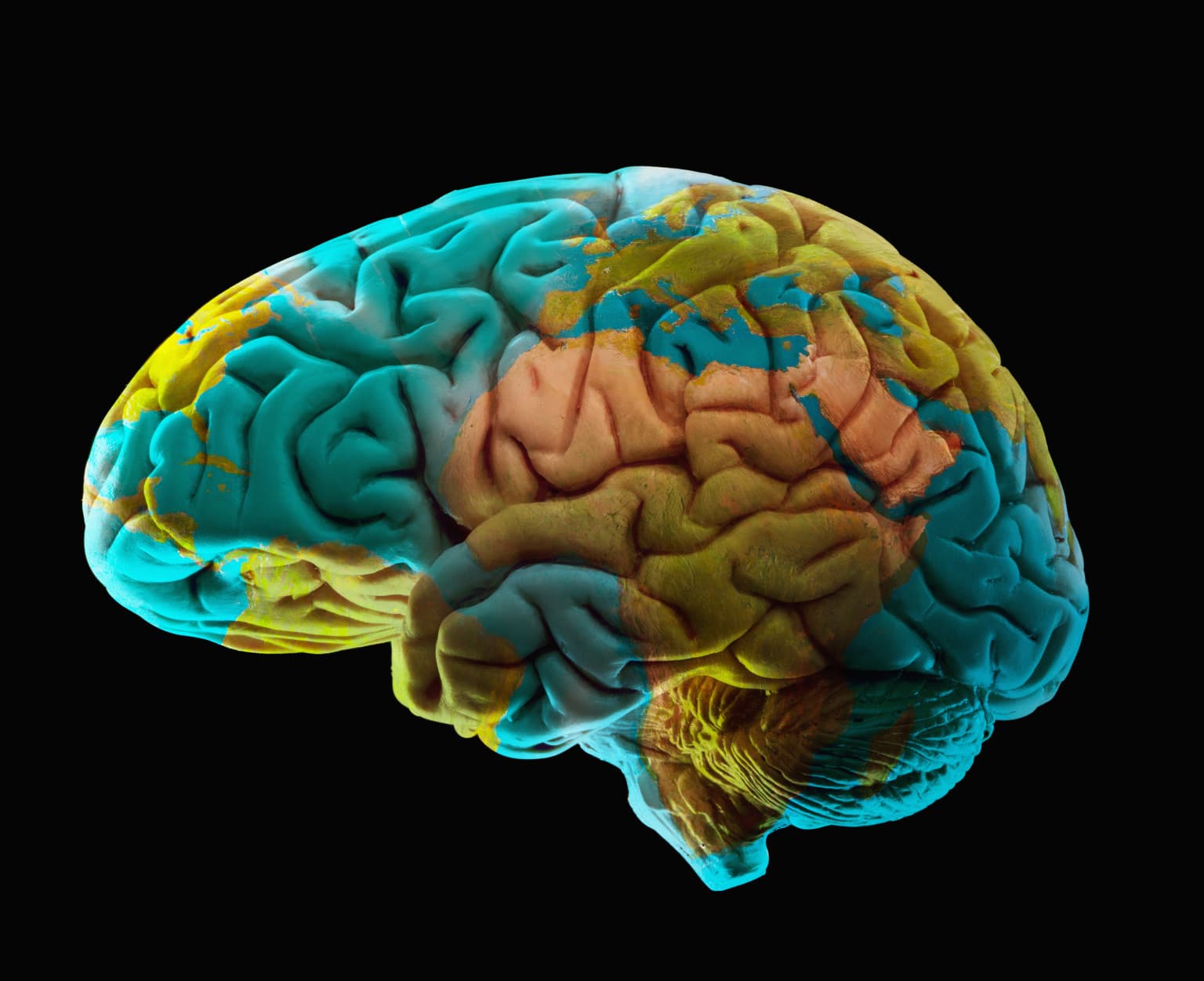 Even with our growing knowledge of the cosmos, we are relatively clueless about how our own brains function. That's why making neurological maps is such an important exercise — it allows us to see the structural basis of how our brains work.

The Allen Institute for Brain Science has just created one of the best maps ever. The Seattle-based organization published a comprehensive, high-resolution atlas of the entire human brain.

"This is the most structurally complete atlas to date and we hope it will serve as a new reference standard for the human brain across different disciplines," said Ed Lein, investigator at the Allen Institute, in a press release.

The researchers put a donor brain through MRI and diffusion tensor imaging and then sliced it up by specific regions. The end result is a map of 862 annotated structures that comprise the human brain.

Studying the brain is so complex that researchers also had to create an entirely new scanner. The machine can image tissue sections the size of a complete human brain hemisphere at the resolution of roughly a hundredth the width of a human hair.

And in a bid to make the map a gold standard for brain research, the atlas was published both as a peer-reviewed paper in The Journal of Comparative Neurology and an online collection that anyone can access.

The new brain atlas fills a niche in a surprising vacuum of reliable brain maps. "Human brain atlases have long lagged behind atlases of the brain of worms, flies or mice, both in terms of spatial resolution and in terms of completeness," Lein said.

Read This Next
Buzz Buzz
Scientists Hijack Fruit Fly Brains to Remote Control Their Wings
Heady Stuff
Experiment Suggests That Consciousness May Be Rooted in Quantum Physics
Brain Freeze
Colleges Are Mailing Brains to Students to Dissect at Home
Brands We Love
Hone Your Mind with this Speed Reading & Memory Mastery Bundle
Brands We Love
Feel Like Your Memory Is Slipping? This Brain-Boosting Online Bundle Will Get You Back in Shape
More on Hard Science
Having a Blast
Jan 18 on the byte
New Study Shows Where You Should Hide to Survive a Nuclear Attack
Offworld Amino
Jan 15 on the byte
Scientists Find Building Blocks of Life in Meteor That Smashed Into Family's Driveway
Triple Threat
Jan 4 on the byte
Traveling Faster Than Light Would Mean Experiencing Multiple Timelines Simultaneously
READ MORE STORIES ABOUT / Hard Science
Keep up.
Subscribe to our daily newsletter to keep in touch with the subjects shaping our future.
+Social+Newsletter
TopicsAbout UsContact Us
Copyright ©, Camden Media Inc All Rights Reserved. See our User Agreement, Privacy Policy and Data Use Policy. The material on this site may not be reproduced, distributed, transmitted, cached or otherwise used, except with prior written permission of Futurism. Articles may contain affiliate links which enable us to share in the revenue of any purchases made.
Fonts by Typekit and Monotype.