Switzerland to Vote for A "Green Economy"

It would dramatically reduce the country's carbon footprint. 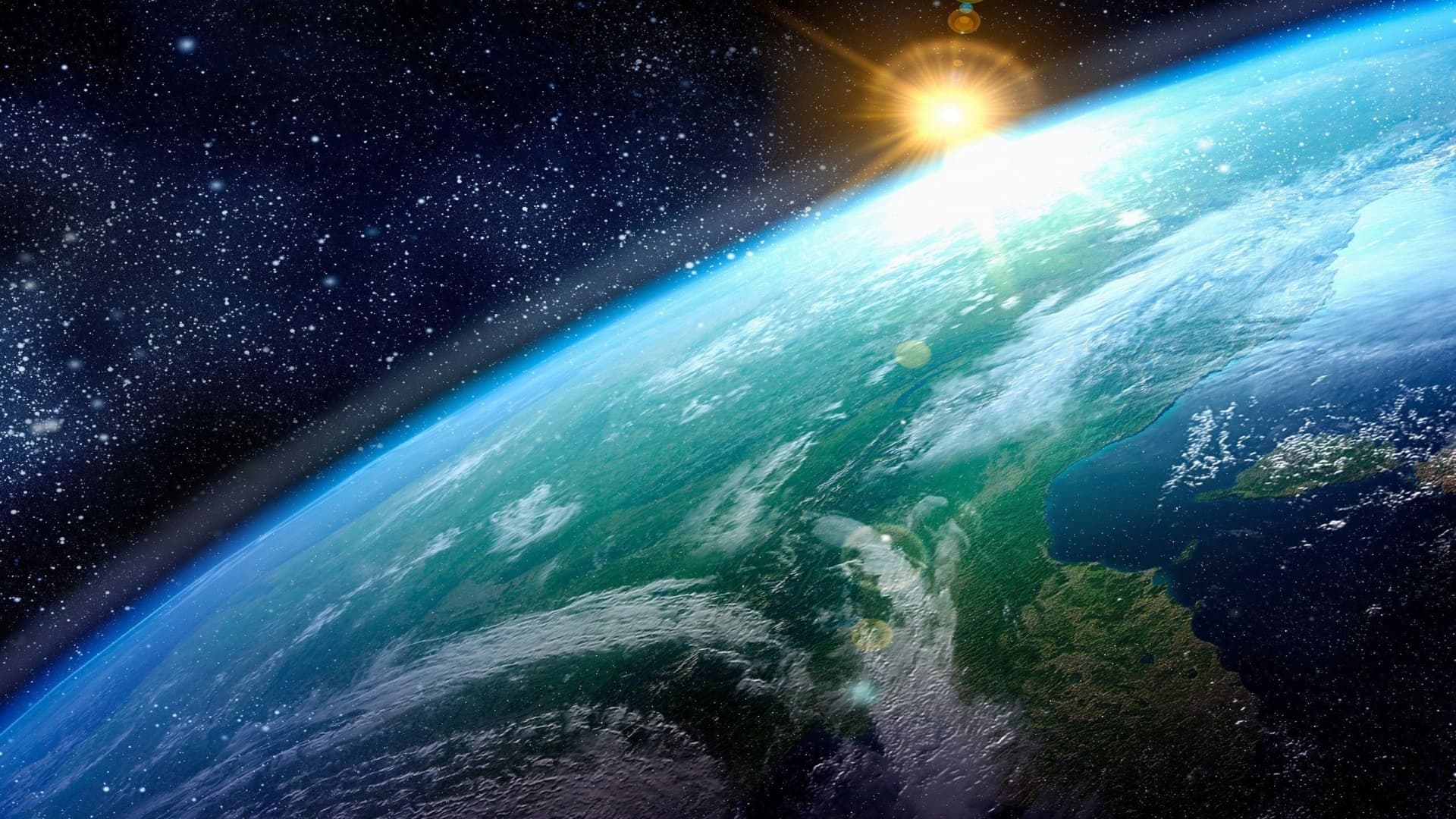 If every nation consumed as much energy per capita as Switzerland, we would need the resources of three Earths to sustain ourselves. That's why on September 25 the Swiss people will vote on a ballot initiative that would reduce the Alpine country's consumption of natural resources to one-third of current levels by 2050.

Backed by the Swiss Green Party, "the initiative requires the Confederation, cantons, and communes to ensure that the Swiss economy makes efficient use of natural resources from home and abroad and does as little harm as possible to the environment."

The success of the vote, as of now, is turbulent. Many Swiss don't support the initiative because it could be too costly, including Switzerland's Federal Council (who previously rejected a similar proposal with 182 against and 62 in favor).

And according to a GfS Bern poll, the initiative will fail at the ballot box with 52 percent voting against.

“There is a clear trend towards a No majority,” Martina Mousson of GfS Bern tells SWI.

Yet this year alone, the global climate situation remains alarming. Much of the world has experienced record-breaking temperatures, alongside the destruction of the Earth's wilderness areas, the acidification of the ocean, and the continuous decline of sea ice levels.

It may be more critical now than ever for countries to take dramatic steps to change their energy and environmental policy — whether it be relying more on alternative sources of energy (like Costa Rica and Scotland) or building a greener economy.