Arctic Sea Ice Shrinks to the Second-Lowest Level Ever Recorded

"There is no evidence of recovery here." 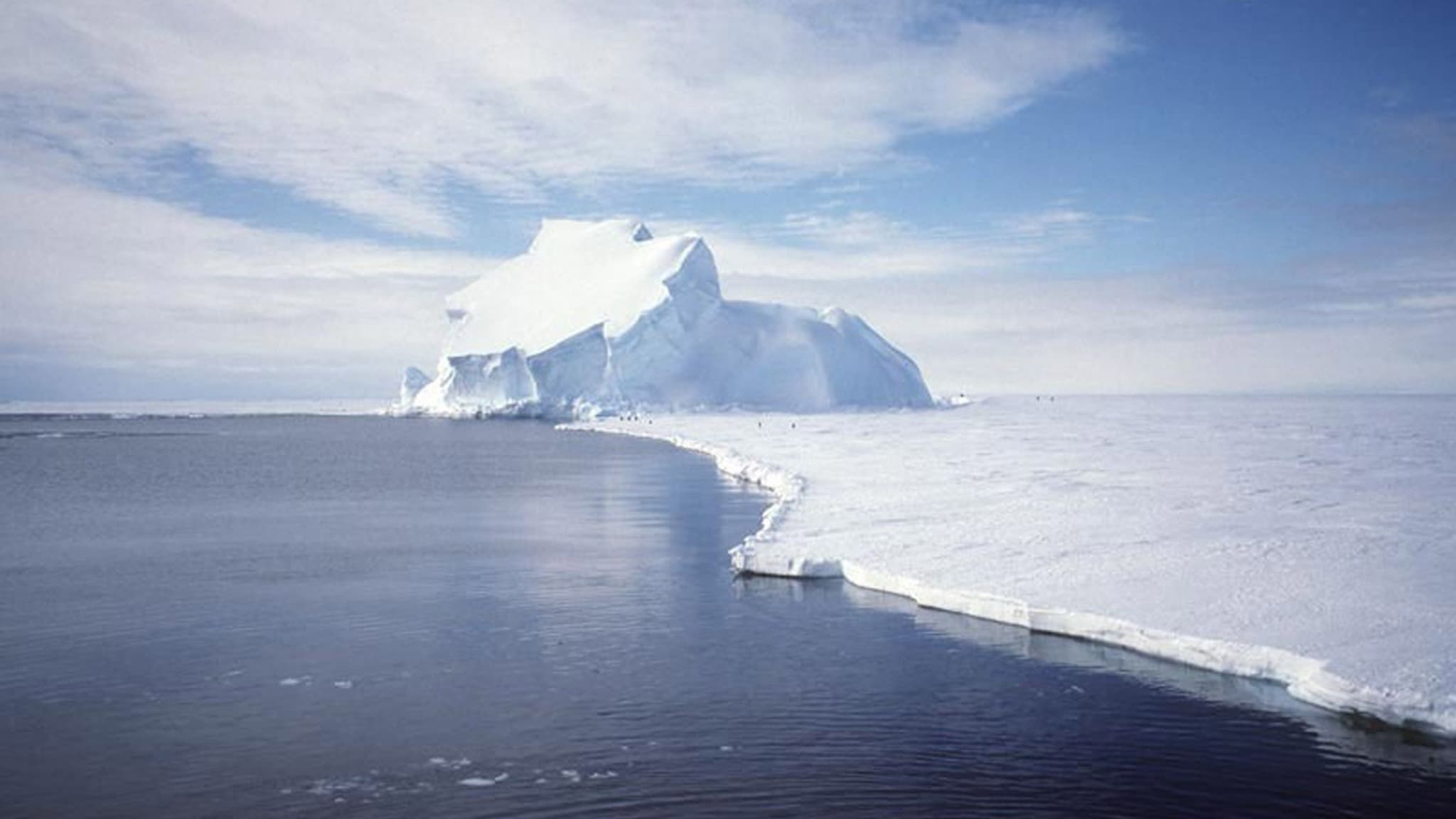 The Arctic sea's ice has reached the second-lowest minimum extent on record at 4.14 million square kilometers (about 1.6 million square miles), according to the National Snow & Ice Data Center (NSIDC).

Scientists have monitored the seasonal recession of ice in the Arctic via satellite since the early 2000s. And this year's ice level, taken this September, is already 10,000 square kilometers (about 6,200 square miles) less than 2007 — which was previously the second minimum on record.

"There is no evidence of recovery here," Serreze told CBC.

What is clear is the situation will not improve anytime soon, unless we take dramatic measures against climate change.

"We've always known that the Arctic is going to be the early warning system for climate change," Serreze said. "What we've seen this year is reinforcing that."

Read This Next
Sun Shield
Scientists Increasingly Calling to Dim the Sun
Coastal Chaos
The Doomsday Glacier Is Hanging on "By Its Fingernails," Scientists Say
Dry Dock
The Top 13 Wildest Objects That Terrible Droughts Have Revealed
Harambe 2.0
Freya the Boat-Climbing Walrus Euthanized Because of Stupid Humans
Disease Dilemma
Study: Climate Change Making More Than Half of Infectious Diseases Far Worse
More on Earth & Energy
Ancient DNA
1:51 PM on futurism
Scientists Sequence DNA They Found From 2 Million Years Ago
Gross
Yesterday on the byte
Residents Alarmed When Entire River Turns White
Going Hydrogen
Dec 2 on the byte
Airbus to Strap Hydrogen Fuel Cell Engine to Massive Superjumbo Jet
READ MORE STORIES ABOUT / Earth & Energy
Keep up.
Subscribe to our daily newsletter to keep in touch with the subjects shaping our future.
+Social+Newsletter
TopicsAbout UsContact Us
Copyright ©, Camden Media Inc All Rights Reserved. See our User Agreement, Privacy Policy and Data Use Policy. The material on this site may not be reproduced, distributed, transmitted, cached or otherwise used, except with prior written permission of Futurism. Articles may contain affiliate links which enable us to share in the revenue of any purchases made.
Fonts by Typekit and Monotype.