Researchers Just Released the Longest GMO Study Ever: Here's What They Found

Genetically modified organisms could be negatively impacting the planet. 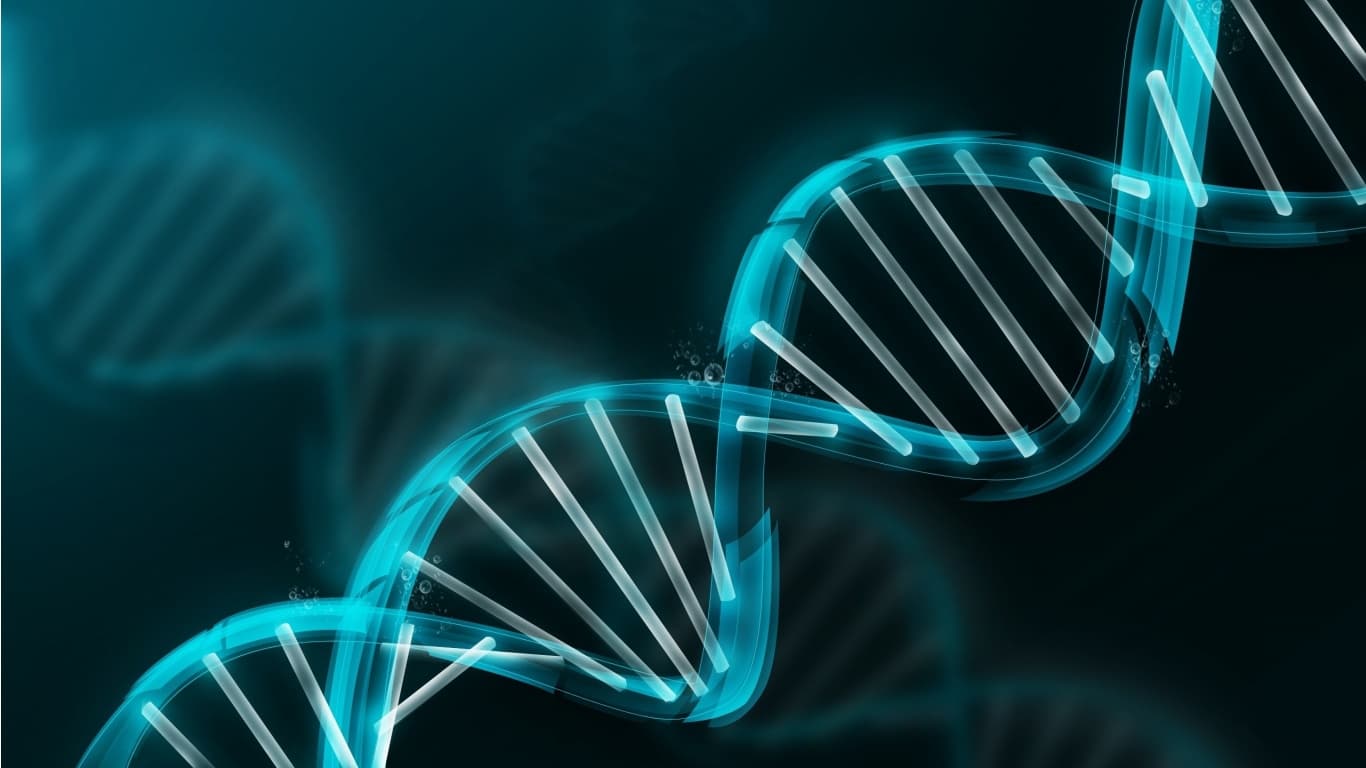 THE IMPACT OF GMOs

Genetically-modified crops are a contentious topic in developed societies because of the ongoing debate on the benefits and environmental drawbacks of creating our own versions of naturally occurring organisms.

Now, researchers have conducted a tremendous study in the field — the longest review of genetically modified crops and pesticide use yet.

The team, which included four academics led by economist Federico Ciliberto of the University of Virginia, studied data taken from 5,000 soybean and 5,000 maize farmers in the U.S. And unlike typical studies that look at data from one or two years, this was a 14-year study from 1998 to 2011.

“The fact that we have 14 years of farm-level data from farmers all over the U.S. makes this study very special,” Ciliberto said in a statement. “We have repeated observations of the same farmers and can see when they adopted genetically modified seeds and how that changed their use of chemicals.”

There are two GMO varieties in maize and soybeans: one kills insects and the other tolerates glyphosate, an herbicide commonly used in weed killers.

The researchers found using more GMOs actually increases the use of herbicides by 28 percent. This is because glyphosate-resistant weeds grow in farms with GMOs.

“In the beginning, there was a reduction in herbicide use," Ciliberto said, "but over time the use of chemicals increased because farmers were having to add new chemicals as weeds developed a resistance to glyphosate.”

But GMOs also reduced the use of insecticides: maize farmers using GMOs cut down insecticide intake by 11.2 percent. This is mainly because farms have "safe-havens" with no GM crops so insects don't develop resistance to insecticides.

The findings could mean GMOs negatively impact the environment. Increased herbicide use, especially in the levels detected in the study, means more toxic chemicals might be seeping into the surrounding environment.

At the same time, decreased insecticide use has the opposite effect of lessening toxic chemicals in the environment.

These conflicting discoveries demand further study on GMOs and their impact on the environment, farmers, and consumers alike.

Read This Next
Futurism
Genetically Modified Apple That Doesn't Brown Hits US Stores This Month
Futurism
USDA Approves Sale of Non-Browning GMO Apples
Futurism
Engineering Nature: How Improved Photosynthesis Could Feed the World
Futurism
Modified Bacteria Could Cure a Fatal Genetic Disorder Found in Infants
Futurism
Monsanto Just Got the First CRISPR License to Modify Crops
More on Hard Science
Moon Sims
Yesterday on futurism
Brutal Video Simulates When Earth Hit Another Planet Many Years Ago
Total Drama Island
Sep 28 on the byte
Journal Retracts Study on Room Temperature Superconductors
Tell Us How You R...
Sep 27 on the byte
Former Particle Physicist Absolutely Annihilates the Field of Particle Physics
READ MORE STORIES ABOUT / Hard Science
Keep up.
Subscribe to our daily newsletter to keep in touch with the subjects shaping our future.
+Social+Newsletter
TopicsAbout UsContact Us
Copyright ©, Camden Media Inc All Rights Reserved. See our User Agreement, Privacy Policy and Data Use Policy. The material on this site may not be reproduced, distributed, transmitted, cached or otherwise used, except with prior written permission of Futurism. Articles may contain affiliate links which enable us to share in the revenue of any purchases made.
Fonts by Typekit and Monotype.