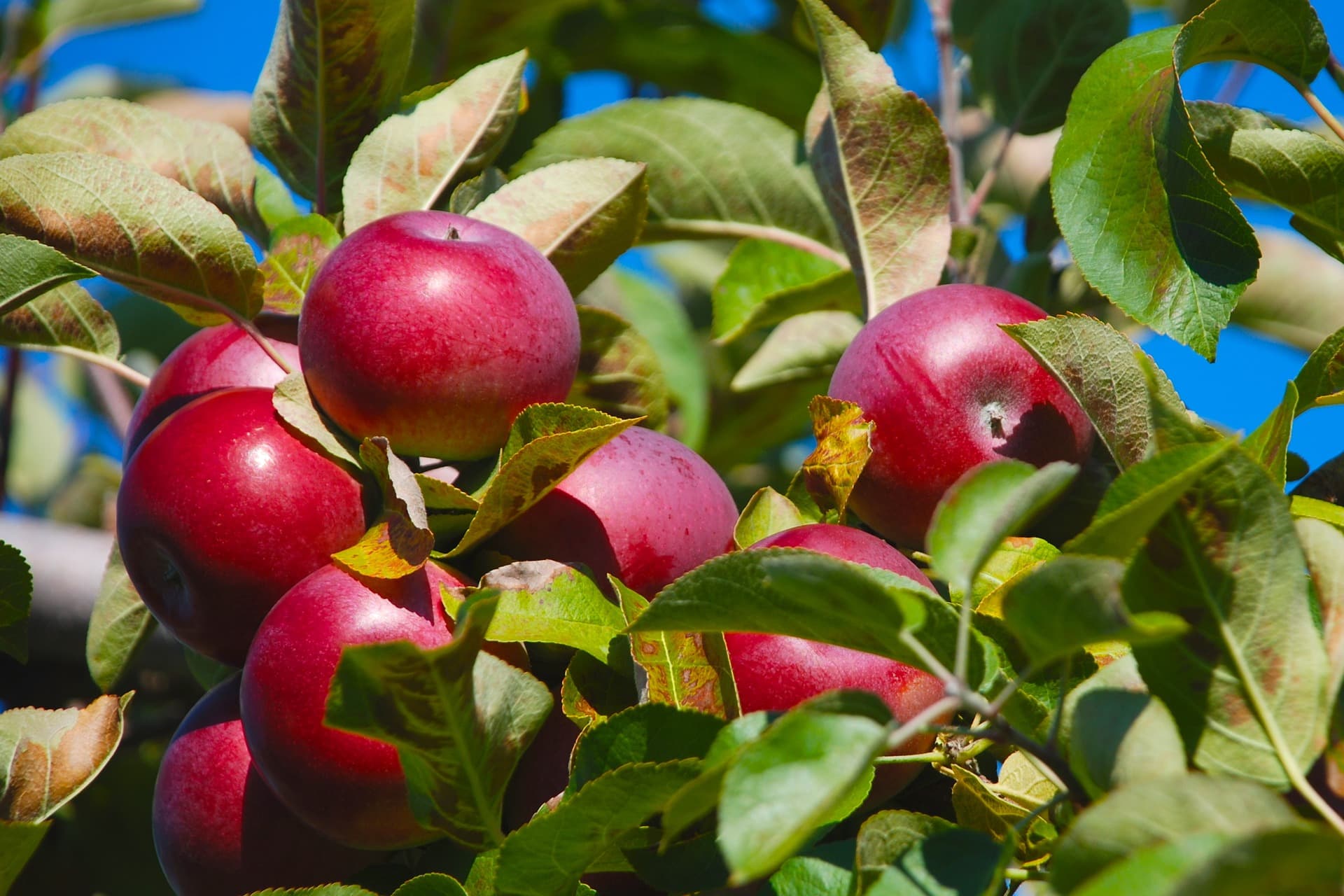 Later this month, Okanagan Specialty Fruits will begin selling its Arctic apples across the midwestern US. The fruit will be sold sliced, as it's been genetically modified such that its flesh doesn't brown as its exposed to air.

The genetically modified apple was made possible by research carried out at the Commonwealth Scientific and Industrial Research Organisation in Australia. Scientists figured out a way to prevent the browning process by deleting the gene that encodes the enzyme responsible. Okanagan suppresses this enzme in order to preserve the fruit's flesh indefinitely.

The company produces its Arctic apple in three different varieties; Granny Smith, Golden Delicious, and Fuji. Okanagan will start supplying 400 stores in the US with bags of apple slices over the coming weeks.

An Apple a Day

Many examples of genetically modified food benefit the producer, rather than the customer, but the Arctic apple bucks that trend. There are hopes that if it's successful, it might pave the way for other products.

Genetic modification can offer a whole host of ways to augment food, from improving the nutritional value of corn, to reducing the amount of fat in pork. However, it can be difficult for these products to be approved by authorities like the Food and Drug Administration, and even more difficult for them to catch on with consumers.

The Arctic apple has received some criticism because of the fact that its packaging doesn't explicitly state that the fruit has been genetically modified. Instead, there's a QR code which is linked to more detailed information.

Even despite the benefits of genetically modified foods, many consumers are still reticent to actually introduce these items into their diet. The practical advantages of an apple that doesn't brown might just convince people to dip their toe in the water.

Read This Next
Futurism
Scientists Used Genetic Modification to Create Low-Fat Pigs
Futurism
USDA Approves Sale of Non-Browning GMO Apples
Futurism
Engineering Nature: How Improved Photosynthesis Could Feed the World
Futurism
Modified Bacteria Could Cure a Fatal Genetic Disorder Found in Infants
Futurism
Monsanto Just Got the First CRISPR License to Modify Crops
More on Hard Science
Warped Tour
Feb 2 on futurism
Professor Believes Door to Warp Drive May Lie With Ethylene Glycol
Sky Bursts
Feb 2 on the byte
Astronomers Intrigued by 25 Mysterious Repeating Radio Signals From Deep Space
Tractor Beam
Jan 26 on the byte
Scientists Build Working Tractor Beam, Although It's Comically Tiny
READ MORE STORIES ABOUT / Hard Science
Keep up.
Subscribe to our daily newsletter to keep in touch with the subjects shaping our future.
+Social+Newsletter
TopicsAbout UsContact Us
Copyright ©, Camden Media Inc All Rights Reserved. See our User Agreement, Privacy Policy and Data Use Policy. The material on this site may not be reproduced, distributed, transmitted, cached or otherwise used, except with prior written permission of Futurism. Articles may contain affiliate links which enable us to share in the revenue of any purchases made.
Fonts by Typekit and Monotype.