They are not likely to be the last. 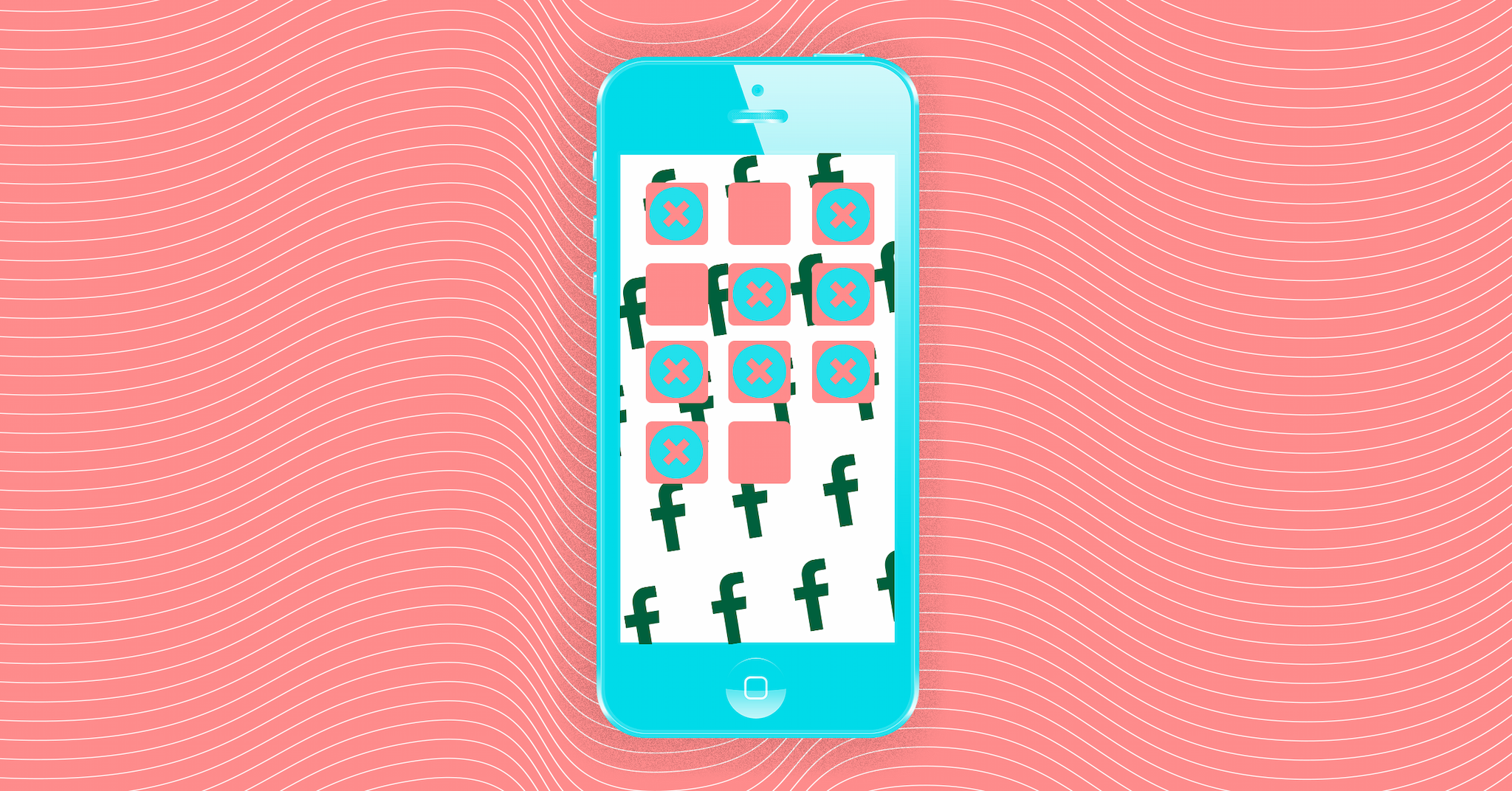 Cambridge Analytica might have been the first leak in the dam of secret data abuse, but, man, that thing is simply gushing now. And Facebook is that little Dutch boy trying to stick his fingers in those data leaks just as fast as he can.

Today, Facebook announced it had suspended 200 apps for possible data "misuse." The company discovered the apps' possible wrongdoing after Mark Zuckerberg, in a long-winded note from March 21, promising to thoroughly investigate "all apps that had access to large amounts of information before we changed our platform to dramatically reduce data access in 2014" — the year in which Facebook finally got wind that some of these companies might be abusing its treasure trove of data and restricted access to "bad actors."

The statement comes two weeks after Facebook resumed its review process, which it had put on hold at the end of March when the Cambridge Analytica scandal broke.

To set users' worried minds at ease after news of the Cambridge Analytica scandal broke, Facebook released a handy-dandy "did you get screwed by us?" tool intended to notify you if a third party "bad actor" abused your data. So far, This Is Your Digital Life — a quiz that Cambridge Analytica abused to harvest user data — is the only app currently listed on that tool; at the time of writing, it hasn't been updated to include the most recent 200 apps.

We don't know if Facebook knew about these 200 apps at that time, or how many people were affected by them. One thing we do know: at least 87 million Facebook users in the U.S. had their data stolen. And with the people who used those 200 new apps joining their numbers, well, expect to have that 87 million number to rise dramatically. That's not great news, since users that discover that their data leaked are left with pitifully little recourse other than trying to prevent even more abuse in the future.

And Facebook will likely ban even more apps for the same reason in the future. A 2012 report by Adweek estimates that the Facebook platform supports more than 9 million apps — and that was more than six years ago.

Of course, not all of those apps collected extensive amounts of users' personal data, but it would be foolish to believe that Facebook managed to weed out all the bad ones (and have such a small proportion of them, when taking data like that was perfectly permissible before 2014) after just a few weeks. Indeed, the deluge of abusive apps has likely only begun.

Read This Next
Meta Material
Christmas Present VR Headset Sends Boy to the Hospital
Stay at Home
Facebook Is Taking Down Pages Organizing Anti-Quarantine Protests
Facebook Mind Reader
Facebook is Making Progress on Its Mind Reading Headset
Brain Machine
Zuckerberg: Facebook is Building a Machine to Read Your Thoughts
Futurism
Leaked Documents Show How Facebook Controls Speech Across the Globe
More on Sci-Fi Visions
What is Happening
Feb 1 on the byte
Elon Musk Sets His Twitter Account to Private
From the Dept. of...
Jan 30 on futurism
The Best Humidifiers of 2023
Human v. Giraffe
Jan 24 on the byte
Chaotic Italian Fashion Line Baffles Facial Recognition Software
READ MORE STORIES ABOUT / Sci-Fi Visions
Keep up.
Subscribe to our daily newsletter to keep in touch with the subjects shaping our future.
+Social+Newsletter
TopicsAbout UsContact Us
Copyright ©, Camden Media Inc All Rights Reserved. See our User Agreement, Privacy Policy and Data Use Policy. The material on this site may not be reproduced, distributed, transmitted, cached or otherwise used, except with prior written permission of Futurism. Articles may contain affiliate links which enable us to share in the revenue of any purchases made.
Fonts by Typekit and Monotype.