You probably shouldn't be surprised. But the reason why is kind of crazy. 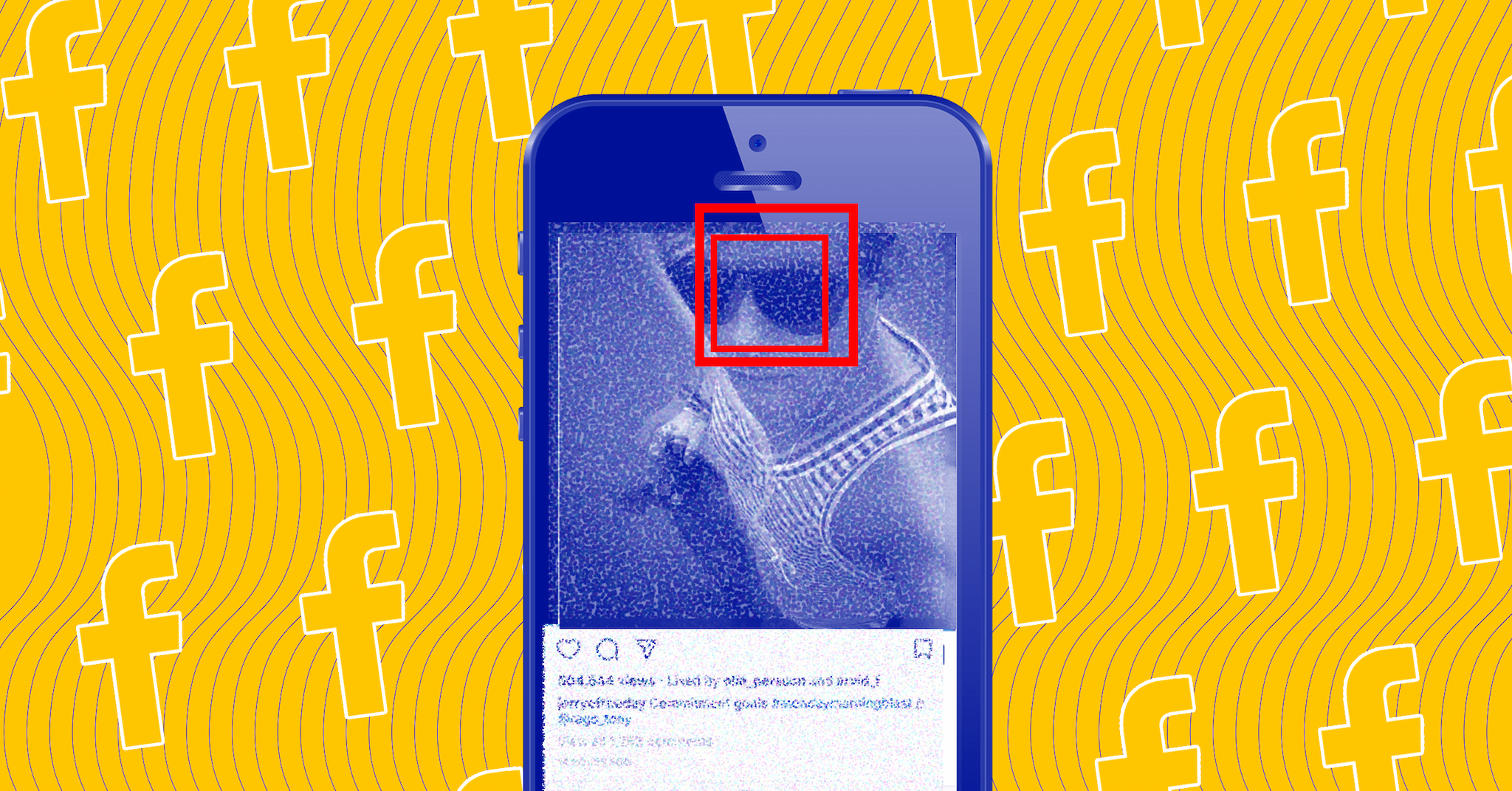 Facebook is so ubiquitous it's sometimes easy to forget that it's reach spans much further than your likes, comments, and groups on its main platform.

Reminder: the tech giant owns Instagram and WhatsApp, too. And if you're a person that maybe doesn't like a company knowing every single thing about you, then, surprise! That's going to keep biting you in the ass for a while.

In the aftermath of the Cambridge Analytica data scandal, and a thrown presidential election, some people are flipping out about this perceived violation of trust. UK tabloid the Daily Mail warned users "you might want to think twice before you upload your next selfie to Instagram." ABC News in Australia added that "even your selfies and brunch photos aren't safe from the long arm of Facebook."

And who could blame them? It's natural not to trust Facebook at this point. Even a redundant dating platform won't distract us.

But, honestly, the news shouldn't be all that surprising.

What does leave a bad taste in the mouth, however, is the lack of transparency. Were Instagram users informed their images were being harvested to train an AI? Do they really expect us to read the 4,890 words of terms of service before posting any pictures of our Sunday brunch?

It makes sense that it's turning to AI to try to process some of the less-then-desirable content that shows up across its platforms. Over 2 billion users means a staggering amount of posts, pictures — and unfortunately, hate speech, fake news, and in rare instances, terrorist threats. Mo' users, mo' problems. Right, Zuck?

But until that AI tool is ready, humans are going to have to do the tedious job. Facebook is planning to double its "Safety and Security staff" to 20,000 as Zuckerberg testified to Congress. That's a pitifully low number, when considering Facebook's Sisyphean task of weeding through all that data. But taking advantage of the billions of public Instagram images — our well-groomed garden of #nofilter grams — to do so, with no warning? Well, let's just say users may be more likely to remember that Facebook, with all its privacy woes, still does own Instagram.

Read This Next
Meta Material
Christmas Present VR Headset Sends Boy to the Hospital
From Our Partners
TIKI Gives Back the Data Ownership That Companies and Big Tech Have Taken From You
From Our Partners
Protect Your Data With 70% Off Two Years Of IPVanish VPN
From Our Partners
Save 80% On The VPN Built To Keep You Streaming
Brands We Love
If You’re Not Using a VPN To Protect Your Privacy, You Have No Privacy
More on Sci-Fi Visions
Human v. Giraffe
Tuesday on the byte
Chaotic Italian Fashion Line Baffles Facial Recognition Software
Step One
Tuesday on the byte
World’s Third Richest Person Says He’s Developed "Addiction" to ChatGPT
FROM THE DEPT. OF...
Tuesday on futurism
The Best Places to Buy A Laptop in 2023
READ MORE STORIES ABOUT / Sci-Fi Visions
Keep up.
Subscribe to our daily newsletter to keep in touch with the subjects shaping our future.
+Social+Newsletter
TopicsAbout UsContact Us
Copyright ©, Camden Media Inc All Rights Reserved. See our User Agreement, Privacy Policy and Data Use Policy. The material on this site may not be reproduced, distributed, transmitted, cached or otherwise used, except with prior written permission of Futurism. Articles may contain affiliate links which enable us to share in the revenue of any purchases made.
Fonts by Typekit and Monotype.