It’ll Take More Than $1.4 Billion to Make the UK the World Leader in AI

The nation is still behind when it comes to spending, and in human resources. 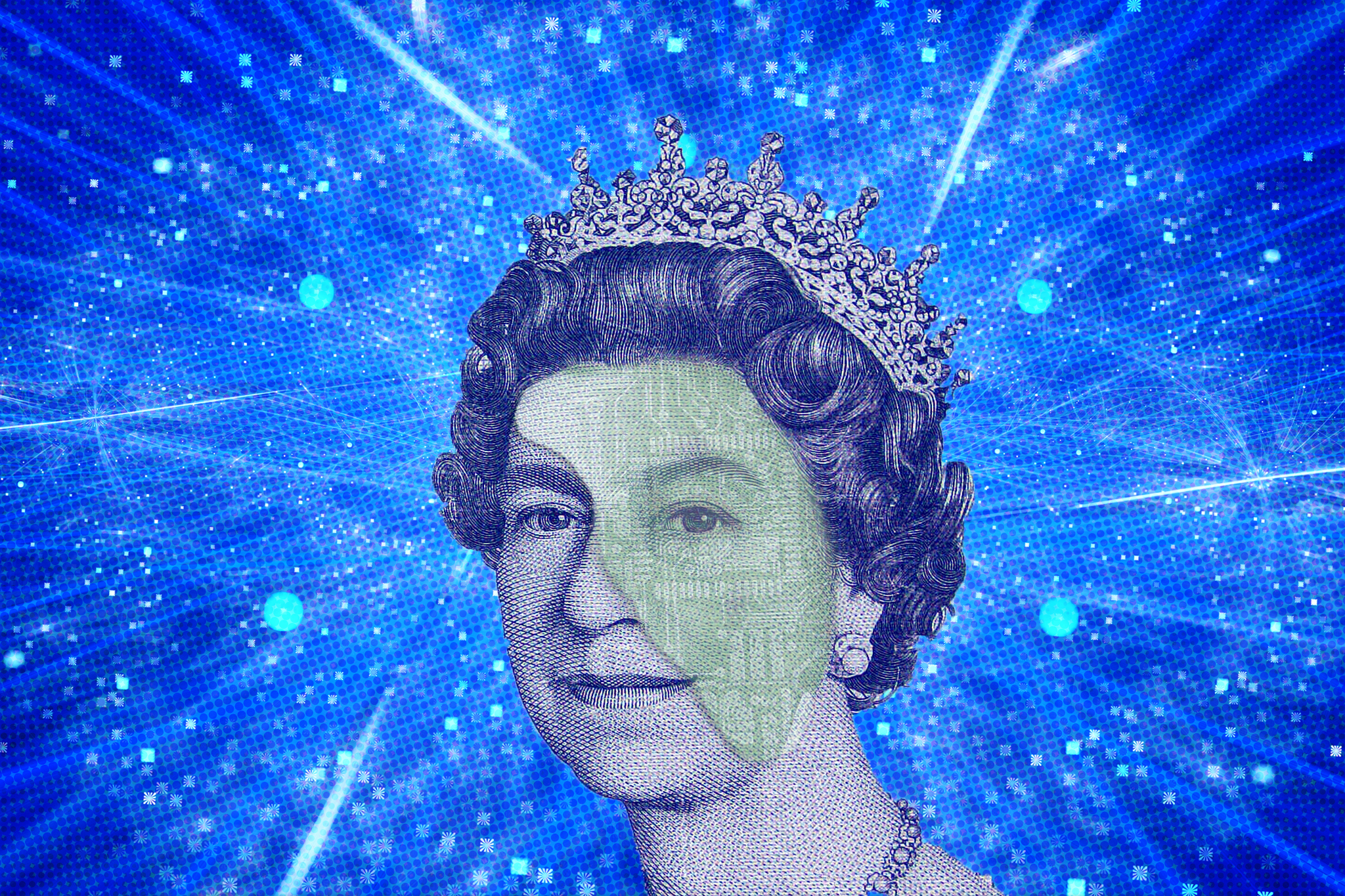 People may fear that artificial intelligence will take over the world. But before that can happen, countries are vying to be the one to shepherd in this new era. That is: they're pouring money into AI research, in a rush to make it smarter as we find increasingly sophisticated ways to use it.

Nations are doing this for more than just bragging rights. Experts predict that AI will contribute $15.7 trillion to the world's economy by 2030. Though the United Kingdom hasn't gotten as much attention for its AI research as, say, the United States or China, that's about to change: today, the U.K. announced a $1.4 billion investment in AI.

“We have a position of strength that we want to capitalize on because if we don’t build on it the other countries around the world would steal a march,” U.K. business minister Greg Clark told Reuters.

The U.K. plans to spend the money on a number of projects, including teacher training, regional AI hubs, and the creation of an AI supercomputer at the University of Cambridge.

Those will no doubt help grow the AI industry in the U.K., but will they be enough to put the U.K. in the top spot as the world leader in AI?

First, $1.4 billion might seem like a lot to invest in just one industry, but it's really nowhere near what other nations are spending on AI.

U.S. venture capitalists are investing more money into AI startups than VCs in any other nation, at least as of July 2017. In 2016, private U.S. investors pumped about $21 billion into the AI industry. Private investors in the U.K. and the rest of Europe combined invested a paltry $2.9 to $3.8 billion, at most 18 percent of what the Americans invested.

The U.S. also has more troops in the AI battle, with an estimated 850,000 AI professionals scattered across the country. For comparison, the U.K. has just 140,000 (China, arguably the current AI frontrunner, has even fewer: 50,000).

Despite lagging behind in numbers, the U.K. does have an advantage over geographically larger nations: almost all of its AI research takes place in London.

“The cross-fertilisation that is at the core of the impact of artificial intelligence can happen here more easily than elsewhere,” Matt Hancock, U.K. Secretary of State for Digital, Culture, Media and Sport, told Reuters.

However, the U.K. might not have that advantage for much longer. China recently announced it is spending $2.1 billion on a single AI venture: a new technology park just outside of Beijing.

According to Xinhua, the nation's official news agency, the park will support up to 400 AI enterprises focused on everything from biometric identification to deep learning. This will make it easy for experts to collaborate across disciplines.

The U.S. and China are just two of the U.K.'s major AI competitors. Japan has its own strategy for AI domination. So does Canada. Germany, too.

So while the U.K.'s $1.4 billion AI investment is nothing to scoff at, it's unlikely to be the deciding factor in the fight to win the top spot as the world leader of AI.