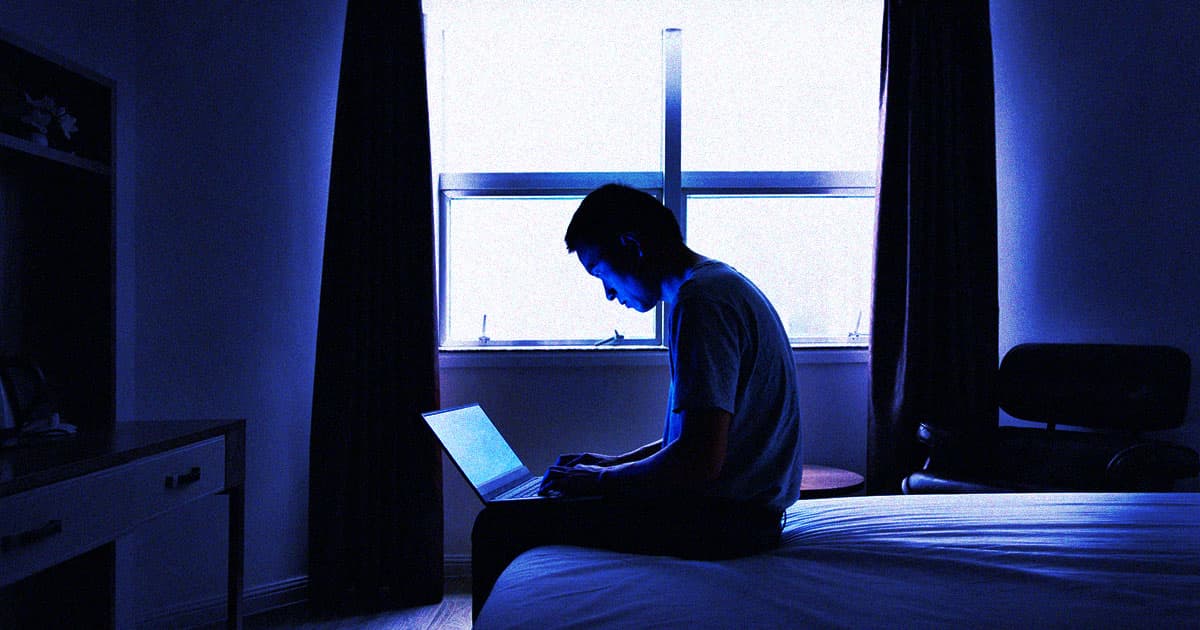 After buying Twitter for $44 billion, Elon Musk is making some deep structural changes to the social media company's operations.

Now, physical changes may be afoot as well. In his quest to realize his "extremely hardcore" vision, the billionaire CEO has reportedly transformed conference spaces at Twitter's headquarters in San Francisco into "sad hotel rooms," Forbes reports, so exhausted employees can get some rest without leaving the office.

It's a depressing insight into what it's really like to work for the richest man in the world. Musk's grueling work ethic has been well documented, with employees at his various companies forced to stretch themselves to the limit, often at great personal cost.

Musk himself has gloated about the fact that even he's slept on the factory floor at Tesla. To him, sleeping at work is a sign of dedication to the cause — and not a symptom of a severely unhealthy work-life balance.

"I was living in the factory in Fremont and the one in Nevada for three years straight," he said during a conference last month. "Those were my primary residences."

A photo obtained by the publication shows "what appears to be a queen bed, replete with a table lamp and two office armchairs just begging for convivial workplace collaboration."

"It’s not a good look," one unnamed source at Twitter told Forbes. "It’s yet another unspoken sign of disrespect. There is no discussion. Just like, beds showed up."

"People are already putting in late nights, so it makes sense to an extent," another source added.

Shortly after taking over the reins at Twitter, Musk forced remaining employees to either opt into his "Twitter 2.0" vision or take a severance package and quit.

His plan appeared to have backfired, with employees leaving the company in droves, which led to Musk begging some core engineers to stay at the company.

Now, Twitter is reportedly failing to make good on its promises to give out severance packages to those who chose not to stay at the company, leading to several lawsuits and arbitration claims.

Meanwhile, janitors are reportedly walking off the job this week, protesting the fact that their contract wasn't renewed.

In short, Musk's takeover of Twitter has been somewhere between a rough ride and a complete disaster.

Musk, however, maintains that everything is going according to plan, and that the company is seeing record levels of user engagement.

But whether he'll be able to rescue the company from turning into an even bigger money pit than it already is remains to be seen. Advertisers have already fled the platform in droves, drying up the company's biggest revenue source.

Then there's the uncertainty over international regulation. Lawmakers in the European Union are already threatening Musk with a ban unless he finds a way to follow the EU's strict content moderation rules.

Turning the ship around, at least according to Musk, will take some serious dedication from those "hardcore" enough to turn "Twitter 2.0" into a reality. And he'll do whatever it takes — even if it involves asking employees to stay the night.

More on the Twitter chaos: Elon Musk Locks Twitter Employees Out Office, Then Asks Them to Meet Him