Why Elon Musk Got Bullied In High School 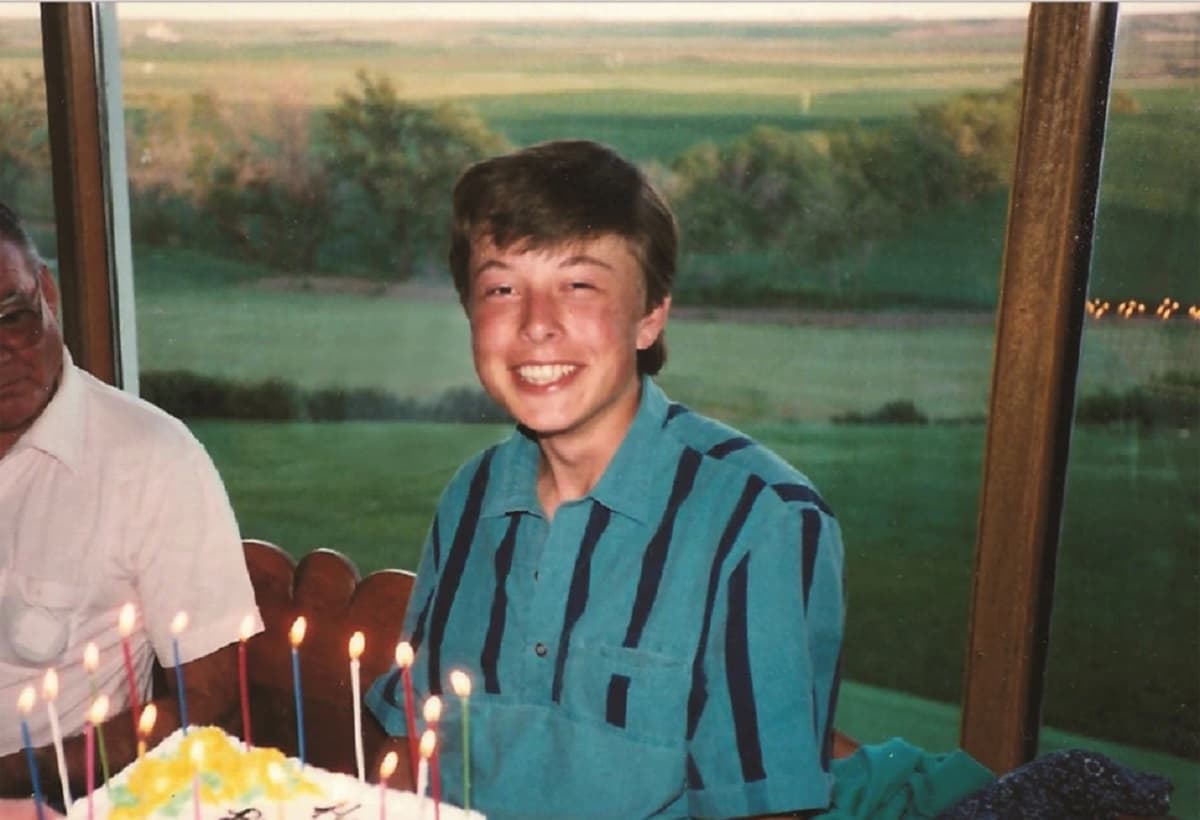 It's well documented that, in some ways, SpaceX and Tesla CEO Elon Musk had a tough childhood and adolescence.

Though he's declined to elaborate publicly, he's now estranged from his father and implied that it was a difficult, if not abusive, relationship. He was also severely bullied by peers, at one point being beaten so badly that he remained in the hospital for two weeks.

Simultaneously, his critics have long pointed out, his youth was spent in 1980s South Africa under apartheid, a brutal white supremacist regime that enforced racial segregation and advantaged the white population at every possible turn.

Details on precisely how Musk's family benefitted from or related to apartheid have remained hazy, though. That's interesting, because it represents a wide blank space in the early life of a now-towering figure who has increasingly become a flashpoint in debates around wealth, inequality, and racial injustice — all topics that loom large in the legacy of apartheid.

One main takeaway — that Pretoria and Durban during Musk's childhood and adolescence were indeed starkly segregated, with deep racial divides around wealth and human rights — is unsurprising, but it's still interesting to hear Musk's former associates grappling with those realities in retrospect.

A less intuitive takeaway from the story is that rather than simply going with that flow, it sounds as though the young Musk did, in small ways, sometimes oppose the racist norms of his environment.

Musk's father Errol told the newspaper that the family's children, including the junior Musk, opposed the apartheid system and took pains to plan outings with nonwhite friends so as not to endanger them by running afoul of laws around segregation.

At the same time, Errol himself still sounds a little nostalgic for the days of apartheid, telling the newspaper that South Africa was "mostly better and safer" back in those days.

The most striking passage in the story was recounted by Nyadzani Ranwashe, the brother of a childhood friend of Musk named Asher Mashudu, who was Black.

One time at lunch, a white student used an anti-Black slur, and Mr. Musk chided the student, but then got bullied for doing so, Mr. Ranwashe said.

Mr. Mashudu was killed in a car accident in 1987, and Mr. Ranwashe said he remembered Mr. Musk being one of only a handful of white people who attended the funeral in the family’s rural village.

“It was unheard of during that time,” he said.

Needless to say, there's a lot to unpack here.

On the one hand, Musk's family clearly benefited from a racist system, and it's probably unlikely that without that advantage Musk would have been able to escape to North America and kickstart his illustrious career at web startups, SpaceX and Tesla.

On the other, though, the limited anecdotes uncovered by the NYT also appear to show a young person who at least occasionally went out of his way to oppose a ubiquitously unjust system, with no personal benefit.

As the NYT pointed out, it's particularly difficult to reconcile this information with the man that Musk has now become.

At some points in his career, Musk has presented himself as a milquetoast and somewhat opportunistic centrist, currying favor with president Barack Obama to score political points for his high tech ventures.

But at other times — and particularly recently — he's also flirted with increasingly far-right fringes of the political spectrum. As he's made moves to buy Twitter, for instance, he's flirted with unhinged "pizzagate" conspiracy theorist Mike Cernovich and posted extremely inaccurate analyses that flatter a far right conception of politics.

And that's without getting into a series of headlines about extremely racist treatment of Black employees at Tesla, Musk's electric carmaker, which the company has fought back against legally.

Maybe the simplest explanation is the final analysis of acclaimed Musk biography Ashlee Vance, who wrote the 2015 book "Elon Musk: Tesla, SpaceX, and the Quest for a Fantastic Future."

Vance's read, in the end, was that Musk cares deeply about humanity as a whole, but it willing to treat individuals horribly — or even forge cynical political relationships — to gain ground on what he sees as the civilization-shifting tasks of decarbonizing society and moving humanity off-world.

But that's a worldview, of course, that runs the risk of of zooming out so far that it focuses only on the distant future, ignoring inequality, suffering, and unfair systems here in the present.

"I think his ideas about free speech are very classic liberal and not nuanced," Musk's classmate Terence Beney told the NYT.

More on Elon Musk: The Dark Reason Elon Musk Is Trashing His Own Newest Employees