It's probably not just to combat gridlock. 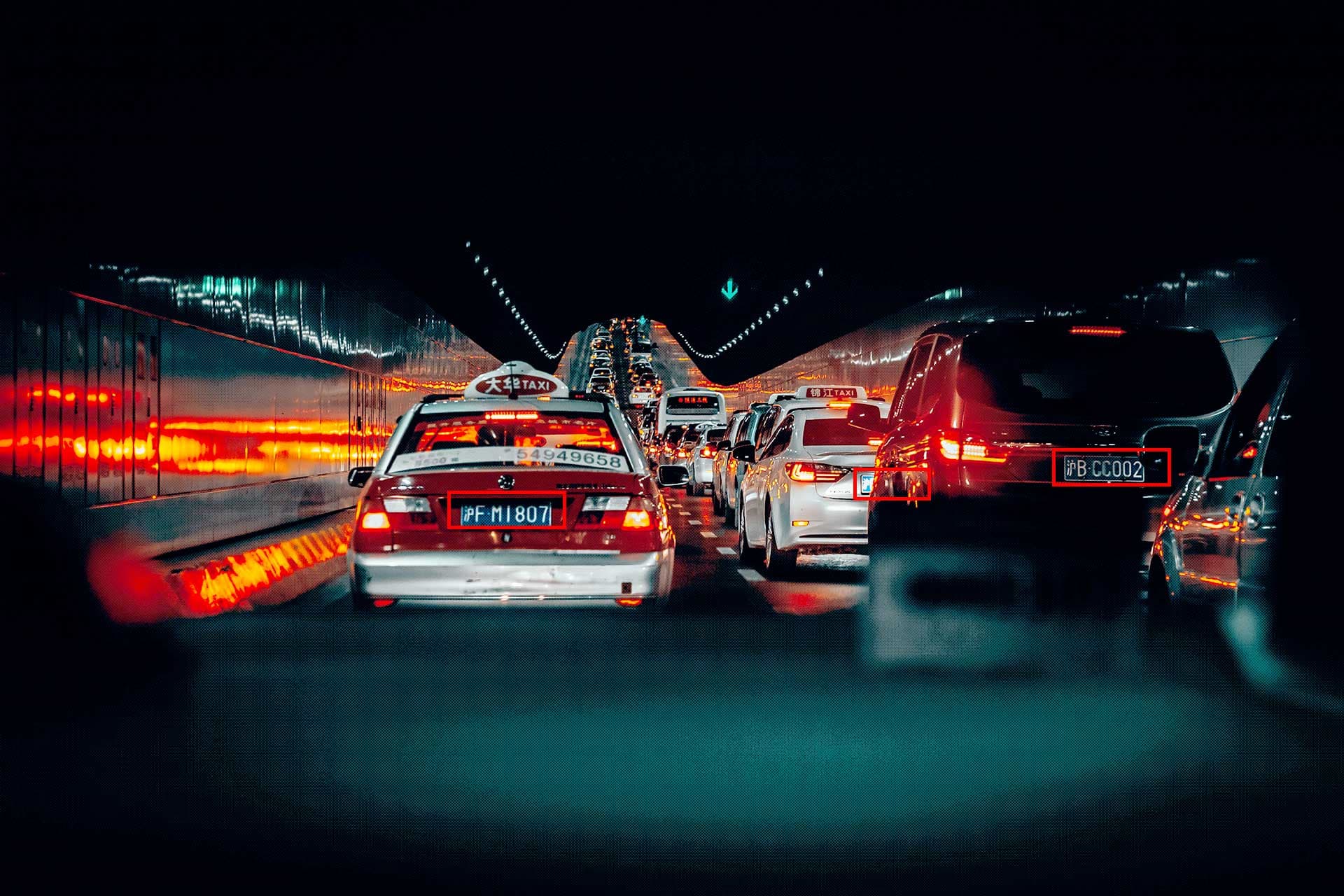 A few ways the Chinese government is already surveilling its populace:

And now, we get to add one more item to the list. Starting next year, China will require all newly registered cars to be equipped with highly trackable RFID tags, the Wall Street Journal reports.

RFIDs are the same technology used to check if you're paying highway tolls in the U.S. like EZ Pass. While that sounds harmless enough, it likely means that, every time a driver passes a checkpoint, the government will have that person's location and identifying information.

And the fact that it's mandatory won't give anyone the chance to opt out. If you want to drive a car in China, you'll have to give up information on where you are at a certain point in time — or not drive at all (and have your face scanned on the street).

RFID chips are only able to track which car passes which point — a mass of cars won't appear as moving blips on a GPS screen at the Chinese surveillance-state HQ. But it does mean the state will have an unprecedented level of detail about who you are, your car, and where you're going if you happen to pass a checkpoint.

Authorities at the Ministry of Public Security have a seemingly simple reason for introducing these so-called "electronic license plates": the government wants to track cars to ease traffic congestion and help with public security, according to the Wall Street Journal.

Easing congestion? It's as if they're not trying to come up with good reason to track people anymore. Effectively monitoring traffic in a city requires technology limited to radar systems and checkpoints equipped with sensors that count the number of vehicles. Understanding traffic congestion doesn't require any personal information like car registration data, so obviously something much larger is driving this new scheme. Like, say, near-total surveillance.

“The Chinese government has gone all out to create a real surveillance state. [There’s] social credit, and facial recognition, and internet and telecom monitoring,” James Andrew Lewis, a senior vice president at the Center for Strategic and International Studies told The Verge. “It’s part of this larger effort to create total information awareness in China for the government.”

And, as Quartz points out, the RFID program is not even the most intrusive of these surveillance schemes. Xinjiang province made a GPS tracking system for cars mandatory last year — especially troubling, in light of targeted ethnic violence against the largely-Muslim Uyghur population living in the province.

Identifying and tracking vehicles' movements, then, will definitely increase the state's ability to spy on its own people. No matter whether it's in the name of public security or just an erosion of their individual rights, the people of China will either have to submit their information, or face the consequences. And for most, those consequences might be too dire to risk.

Read This Next
Artificial Baby
Chinese Scientists Create System to Care For Embryos in Artificial Womb
Safe Vaccines
China Is Giving People a COVID Vaccine That Isn't Done Being Tested
Moon Goop
China Finally Figured Out What That Weird "Gel-Like" Substance from the Far Side of the Moon Was
Vaccine Hackers
US Officials: Chinese Hackers Are Targeting Vaccine Research
Shots Shots Shots
Chinese COVID-19 Vaccine Effective in Monkeys
More on Sci-Fi Visions
Getting Worse
Friday on the byte
Bitcoin Just Had Its Worst Month in Crypto's Entire History
FROM THE DEPT. OF...
Friday on futurism
Good Buys: Outer Brown Wicker Outdoor Armchair Conversation Set
FROM THE DEPT. OF...
Friday on futurism
Oh, Say Can You See These Amazing 4th of July Sales
READ MORE STORIES ABOUT / Sci-Fi Visions
Keep up.
Subscribe to our daily newsletter to keep in touch with the subjects shaping our future.
+Social+Newsletter
TopicsAbout UsContact Us
Copyright ©, Camden Media Inc All Rights Reserved. See our User Agreement, Privacy Policy and Data Use Policy. The material on this site may not be reproduced, distributed, transmitted, cached or otherwise used, except with prior written permission of Futurism. Fonts by Typekit and Monotype.