Not Paying Attention in Class? China’s “Smart Eye” Will Snitch on You

"It’s like a pair of mystery eyes are constantly watching me.” 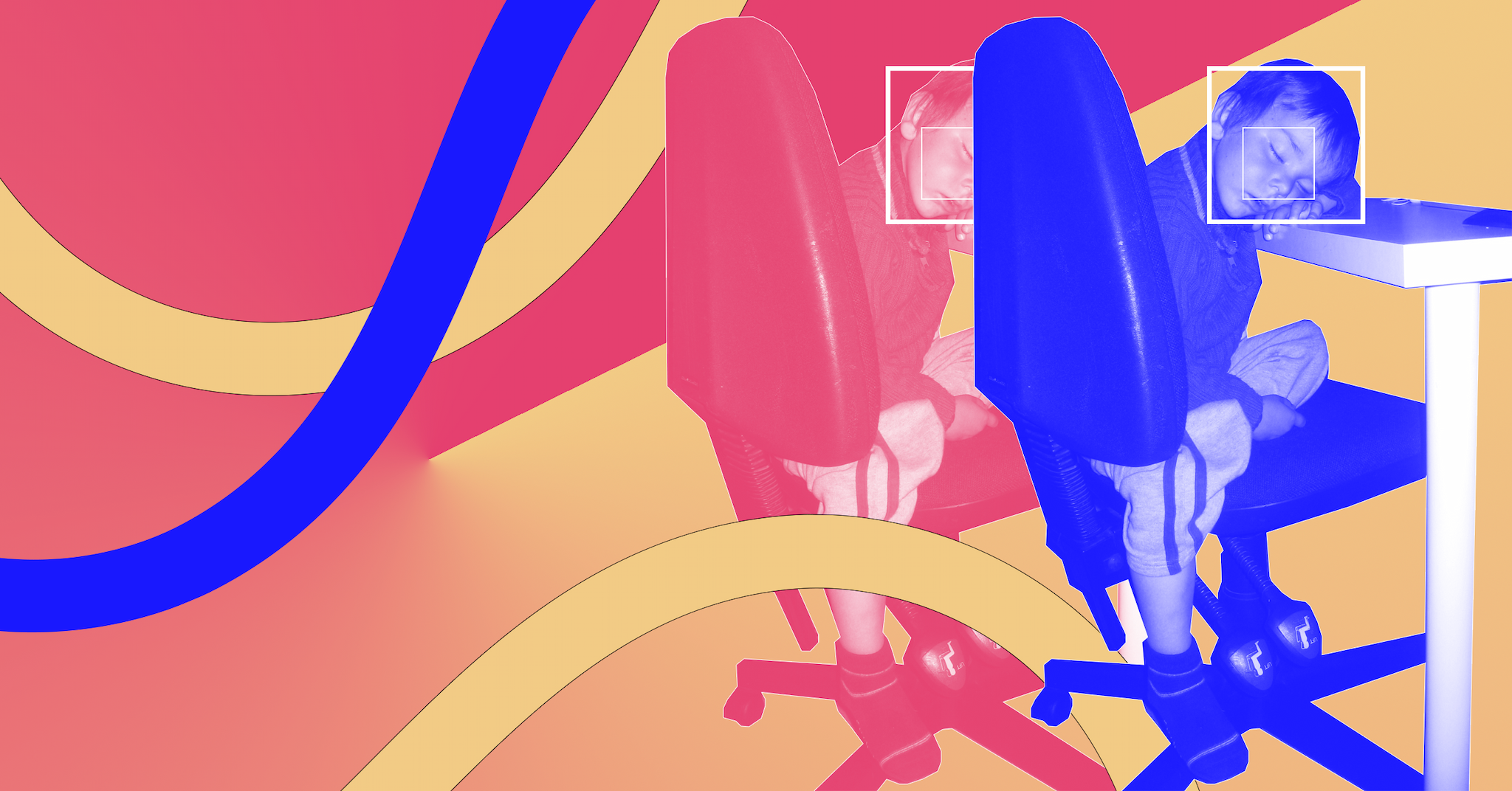 In March, Hangzhou Number 11 High School in east China installed a “smart classroom behavior management system” (or “smart eye”) in one of its classrooms. The smart eye uses facial recognition technology to monitor students, and by this summer, administrators plan to install the Big Brother-esque system in every classroom.

Here’s how it works. Every 30 seconds, three cameras installed in the front of the room scan each student’s face to determine their expression: surprised, sad, antipathy, angry, happy, afraid, or neutral.

The cameras also record each student’s actions throughout the class, noting whether they are reading, listening, writing, standing up, raising hands, or leaning on the desk.

Smart eye then notifies the teacher in real-time if it notices that a student appears distracted. The teacher can also view a report at the end of the class that provides an average of each student’s expressions.

What else can surveillance cameras do in classroom other than exam supervision? High school in #Hangzhou uses camera to identify students facial expression for class performance analysis and improvement pic.twitter.com/bXolAE7Ev8

The school’s headmaster, Ni Ziyuan, told Chinese-government-run news site Hangzhou that the goal behind using the smart eye is to help teachers improve based on student reactions. Which sounds positive. But that’s not the whole story. Students are also graded on how well they’re paying attention.

The Chinese education system is already notoriously demanding of students, and as one student told Hangzhou, the smart eye system adds to the pressure: “I don’t dare be distracted since the cameras were installed in the classrooms. It’s like a pair of mystery eyes are constantly watching me.”

The difference between an A and a B can have major consequences for some students, and when they feel they’ve fallen short of academic expectations, students’ mental health can suffer.

“They are not studying machines. Any human being will have moments when their mind wanders,” one commenter wrote on Sina Weibo, China’s version of Twitter, in reference to the smart eye system.

Using surveillance to catch jaywalkers or criminals is one thing. But to essentially try to turn students into learning machines? That might only end up hurting China’s citizens in the long run.

Read This Next
Bityuan
China Could Use Bitcoin as a Weapon Against the US, Billionaire Warns
Booting China
The US May Ban TikTok, Trump Administration Says
Futurism
In China, This Coronavirus App Pretty Much Controls Your Life
Mulan It Over
Disney’s Live-Action “Mulan” Could Flop in China Due to Virus Outbreak
Silencing Social
China Appears to Be Censoring Hong Kong Protests From TikTok
More on Future Society
Accepting Doge
2:29 PM on the byte
Elon Musk Hints Tesla Might Soon Accept Dogecoin
Peace!
Yesterday on the byte
Melinda Gates Met With Divorce Lawyers Around the Time of Epstein’s Arrest
Laughing Matters
May 9 on the byte
Elon Musk Jokes About Mars Colonists Dying Horribly
READ MORE STORIES ABOUT / Future Society
Keep up.
Subscribe to our daily newsletter to keep in touch with the subjects shaping our future.