"I guess this will serve as a valuable lesson for me to not just jump into meme coins." 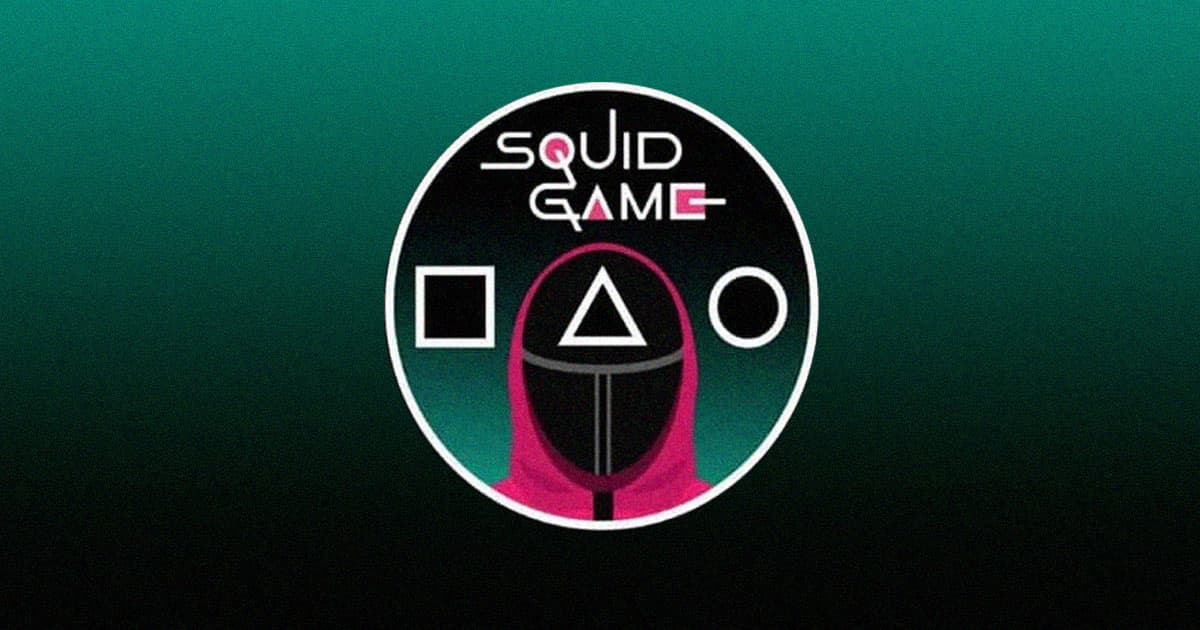 A cryptocurrency called SQUID, inspired by — but certainly not affiliated with — Netflix’s most popular TV show of all time, “Squid Game,” rocketed into existence last week.

And indeed, what goes up must come down. As of around 10am Eastern time, SQUID had absolutely imploded, losing 99.9999 percent of its value and dropping to less than one hundredth of a penny, CoinMarketCap reports.

In other words, it was a classic get-rich-quick scheme — which is especially ironic, given that “Squid Game” is about a number of unwitting and heavily indebted individuals who risk their lives inside a twisted game to win a massive cash prize.

The developers certainly had the last laugh, getting away with an estimated $2.1 million.

But it also should come as a warning sign that if a new meme coin on the block sounds too good to be true, it’s probably a scam. It certainly wouldn’t be the first.

The developers of SQUID drummed up enthusiasm, roped people in, and then pulled the rug out from underneath them. That’s despite of several red flags, including grammatical and spelling errors in the project’s white paper, as CoinDesk points out.

It’s still unclear who was behind the scam — and who even is to blame. Administrators of a Telegram group that claimed to be behind the token wrote in a message that “Squid Game Dev does not want to continue running the project as we are depressed from the scammers and is overwhelmed with stress,” as quoted by CoinMarketCap.

But the individuals certainly knew what they were doing, making it near impossible for people to quit their game. To actually sell off their SQUID, users had to amass 456 SQUID, a feature they claimed to be an “anti-dumping mechanism.”

Getting their hands on 456 SQUID turned out to be more and more expensive, requiring users to pony up thousands of dollars more as the value of the token rose exponentially.

It’s not the first crypto scam and it certainly won’t be the last. But, as a meme coin that monetized a show that was highly critical of capitalism before taking the money and running, it may well be the most ironic.

“I guess this will serve as a valuable lesson for me to not just jump into meme coins,” one individual who bought in told CoinMarketCap.

Read This Next
Pro Doge
Elon Musk Explains Why He is “Pro Doge,” Not Bitcoin
Family Matters
Elon Musk Posts Meme Mocking Crypto Fans, Then Crypto Crashes
Coin World
Elon Musk Encourages People to Ditch Crypto Exchanges Like Binance
Thankful for Crypto?
How to Talk to Your Family About Cryptocurrency
You Wouldn't Download a Car
Person Furious That Someone Right Click Saved Their Precious NFT
More on Future Society
Going Digital
Yesterday on the byte
In Further Evidence of Deranged Financial Bubble, Investors Are Paying Millions for Virtual Real Estate
Sexy Masks
Yesterday on futurism
Study: Face Masks Make People Look More Attractive
Beanie Bust
Wednesday on the byte
In Proof That Irony Is Dead, People are Trying to Make Beanie Babies NFTs
READ MORE STORIES ABOUT / Future Society
Keep up.
Subscribe to our daily newsletter to keep in touch with the subjects shaping our future.