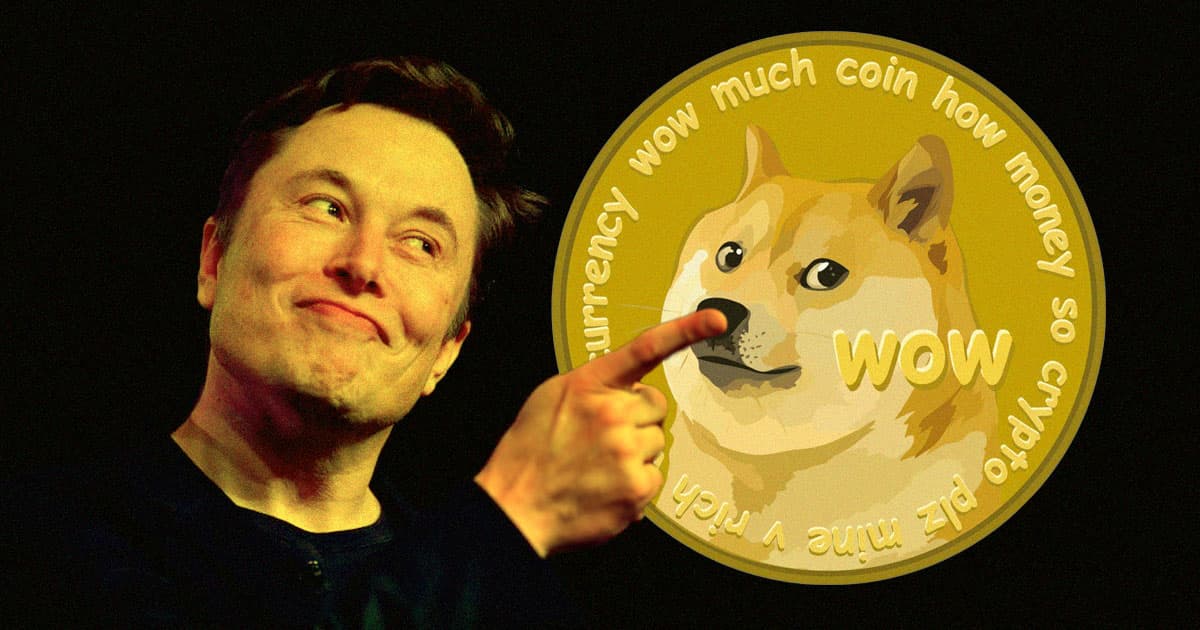 The internet is teeming with cryptocurrency scams. It's booming business, with US consumers reporting more than $80 million in losses between October 2020 and May 2021 alone, according the Federal Trade Commission — a tenfold increase year-over-year.

Scams have become endemic. Even websites teaching users how not to get scammed in the crypto world are getting targeted and replaced with scams.

Earlier this year, a man in the UK even lost half a million dollars worth of Bitcoin to a Musk-themed "crypto giveaway" scam.

Musk took to Twitter on Wednesday to make light of the issue, though.

"If I send you 2 Doge, will you promise to send me 1 Doge?" Musk tweeted sarcastically.

It's a common scheme: scammers promise a big payout, often doubling an investment, by first asking for a small amount of money, usually in the form of crypto like Bitcoin. It appears that Musk was riffing on that formula with his own tweet, which suggested a much worse deal.

The billionaire CEO was responding to Billy Markus, founder of alternative cryptocurrency Dogecoin, who had some pretty decent advice: "There are no promises in crypto, except from scammers," Markus wrote in a tweet.

"The people telling the truth will tell you that it's just all about risk," he added. "Your profits only come from other people taking their own risk. if you lose money, you paid for someone else's risk."

Markus argued that it's ultimately "your choice" to take risks when investing in crypto — which only underlines just how risky investing in blockchain currencies is in the first place.

In the absence of any serious attempt at regulation, at least in the US, scammers have had carte blanche to target people on the internet with abandon — while also being able to hide behind a wall of anonymity inherent to crypto trading.

As has always been the case, it's a high risk and high reward game that has made many rich, but many others worse off.

Which means that for now, cryptocurrency investors, and particularly those who are new to crypto, will have to watch out for anything that sounds too good to be true.

More on crypto scams: Bitcoin.org, Which Taught Users Not to Get Scammed, Gets Hacked and Replaced With Scam