Celebrities Are Officially Being Sued by FTX Retail Investors 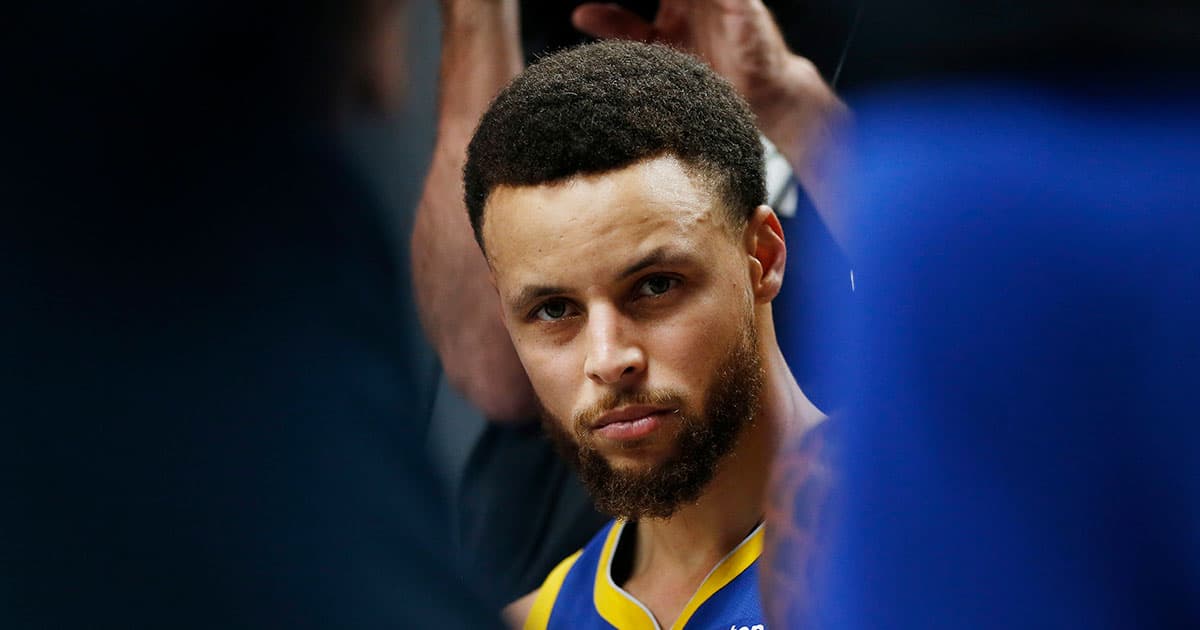 Welp, that didn't take long. The first civil suit against the still-imploding crypto exchange FTX was just filed in a Florida court, accusing FTX, disgraced CEO Sam Bankman-Fried, and 11 of the exchange's many celebrity ambassadors of preying on "unsophisticated" retail investors.

Also named is comedian Larry David — who starred in that FTX Super Bowl commercial that very specifically told investors that even if they didn't understand crypto, they should definitely invest — and investor Kevin O'Leary of "Shark Tank" fame.

"The Deceptive and failed FTX Platform," reads the suit," "was based upon false representations and deceptive conduct."

"Many incriminating FTX emails and texts... evidence how FTX’s fraudulent scheme was designed to take advantage of unsophisticated investors from across the country," it continues. "As a result, American consumers collectively sustained over $11 billion dollars in damages."

Indeed, a number of FTX promos embraced an attitude similar to the cursed Larry David commercial. In one, Steph Curry tells viewers that with FTX, there's no need to be an "expert," while a Naomi Osaka promotion pushed the idea that crypto trading should be "accessible," "easy," and "fun."

It's also worth noting that this isn't the first suit of its kind. Billionaire Mark Cuban, also of "Shark Tank" fame, was named in a class action lawsuit launched against the bankrupt lender Voyager in August, while reality TV star Kim Kardashian was recently made to pay a roughly $1.2 million fine for hawking the "EthereumMAX" token without disclosing that she was paid to do so.

The FTX suit, however, appears to be the most extensive — and high-profile — of its kind. And while a fine for a million or two is basically a one dollar bill to this tax bracket, $11 billion, even if split amongst a group of 11 exorbitantly wealthy celebs, is a more substantial chunk of change.

Of course, whether anyone actually ever has to pay up remains to be seen. Regardless, it's still a terrible look, and real people got hurt. If there's any defense here, though? At least they didn't promise to be experts.

Read This Next
A Lesson in Digging Your Own Grave
An Interviewer Asked Sam Bankman-Fried If He'd Been Honest and His Answer Was Bizarre
SBFX
Leaked Messages Show FTX Insiders Begging SBF to Step Down as Crisis Deepened
FTuxxed
Behind the Lawsuit Against Celebs Who Shilled FTX Before Its Spectacular Meltdown
Toes in the Water
Guy Linked to Huge Crypto Meltdown Says It’s Just a Coincidence That He’s Hanging Out in a Country With No Extradition to United States
This is Fine
Crypto Guy Says He's Doing Fine After Losing Billions of Customers' Money, Getting Plenty of Sleep
More on Blocknik
Last Gasp
Yesterday on the byte
Europe's Central Bank Warns That Bitcoin Is on Its "Last Gasp"
trolling-999plus
Thursday on the byte
Another Crypto Exchange Is Laying Off 1,100 Employees
Lost Salt
Wednesday on the byte
FTX’s Worst Sin: It Owes an Immense Bill to Jimmy Buffett’s Margaritaville
READ MORE STORIES ABOUT / Blocknik
Keep up.
Subscribe to our daily newsletter to keep in touch with the subjects shaping our future.
+Social+Newsletter
TopicsAbout UsContact Us
Copyright ©, Camden Media Inc All Rights Reserved. See our User Agreement, Privacy Policy and Data Use Policy. The material on this site may not be reproduced, distributed, transmitted, cached or otherwise used, except with prior written permission of Futurism. Articles may contain affiliate links which enable us to share in the revenue of any purchases made.
Fonts by Typekit and Monotype.