That's Tesla's mess to deal with. 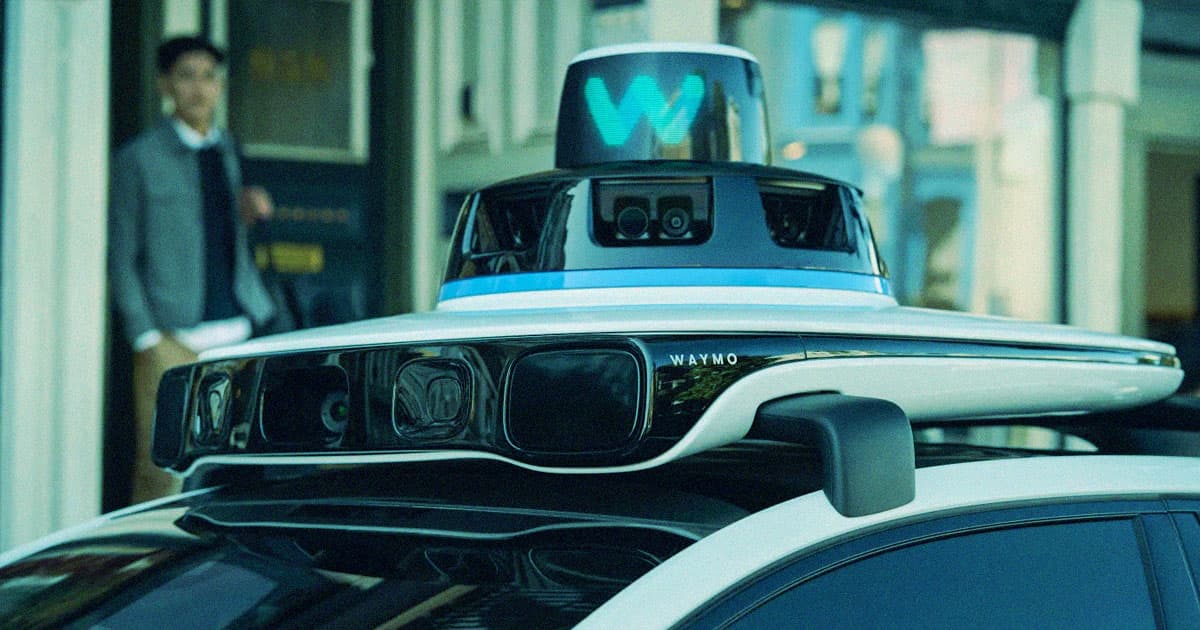 The training wheels are starting to come off.

The Self-Driving Coalition for Safer Streets, a Washington, DC-based lobbying group representing a number of auto industry heavyweights, has renamed itself to the "Autonomous Vehicle Industry Association" (AVIA), a notable shift away from the term "self-driving," The Verge reports.

While the group didn't directly mention Tesla in its announcement, the move is likely a response to the Elon Musk-led company's efforts to market its "Full Self-Driving" feature, a highly controversial driver assist feature that has landed the company in hot water with lawmakers on a number of occasions.

While Musk has been promising that fully self-driving cars will be available the "next year" every year since 2014, Tesla vehicles are still unable to fully drive themselves in 2022.

In other words, the term "self-driving" has clearly accrued quite a bit of baggage and has contributed to the erosion of consumer confidence — at least in the eyes of lobbying groups.

"The association recently called on all stakeholders to clearly distinguish between AVs and driver-assist to boost consumer trust and understanding," a statement by the group reads.

"AVIA advocates for autonomous vehicles, which perform the entire driving task," it continues. "AVs do not require human operators, not even to serve as a backup driver; the people or packages in the vehicle are just passengers or freight."

In other words, the group is framing autonomous vehicles as something akin to living rooms on wheels, which wouldn't even need steering wheels.

"Self-driving" technologies like Tesla's Autopilot, however, still require the driver's attention and are simply assisting — not taking over driving duties entirely.

The news also comes after Waymo, one of the biggest proponents of self-driving technologies, announced last year that it would stop using the term "self-driving car," a move it characterized as "using more deliberate language."

"It may seem like a small change, but it’s an important one, because precision in language matters and could save lives," the company's statement read at the time. "We’re hopeful that consistency will help differentiate the fully autonomous technology Waymo is developing from driver-assist technologies (sometimes erroneously referred to as 'self-driving' technologies) that require oversight from licensed human drivers for safe operation."

There have been several instances of Tesla owners misusing the company's "self-driving" features over the last couple of years, from falling asleep at the wheel to doing reckless stunts for social media clout.

Regulators are unsurprisingly not impressed with those antics.

In fact, the US National Highway Traffic Safety Administration (NHTSA) opened a formal investigation into Tesla’s Autopilot assisted driving software in August, following  a series of accidents in which Teslas have smashed into emergency response vehicles that were pulled over with sirens or flares.

The White House is also unhappy with the likes of Tesla marketing "self-driving" technologies to consumers — despite dragging its feet so far on enacting any policies to hinder such moves.

"I keep saying this until I’m blue in the face: anything on the market today that you can buy is a driver assistance technology, not a driver replacement technology," US Secretary of Transportation Pete Buttigieg told The Verge. "I don’t care what it’s called. We need to make sure that we’re crystal clear about that — even if companies are not."

Tesla now finds itself increasingly alone, marketing a misleadingly named driving assistance feature as "self-driving" — and whether that strategy will end up paying off in the long run remains to be seen.

READ MORE: The self-driving car industry is abandoning the term ‘self-driving’ and leaving it to Tesla [The Verge]