Scientists may soon be able to get answers about the fundamental nature of our universe, thanks to the newest atom smasher machine. 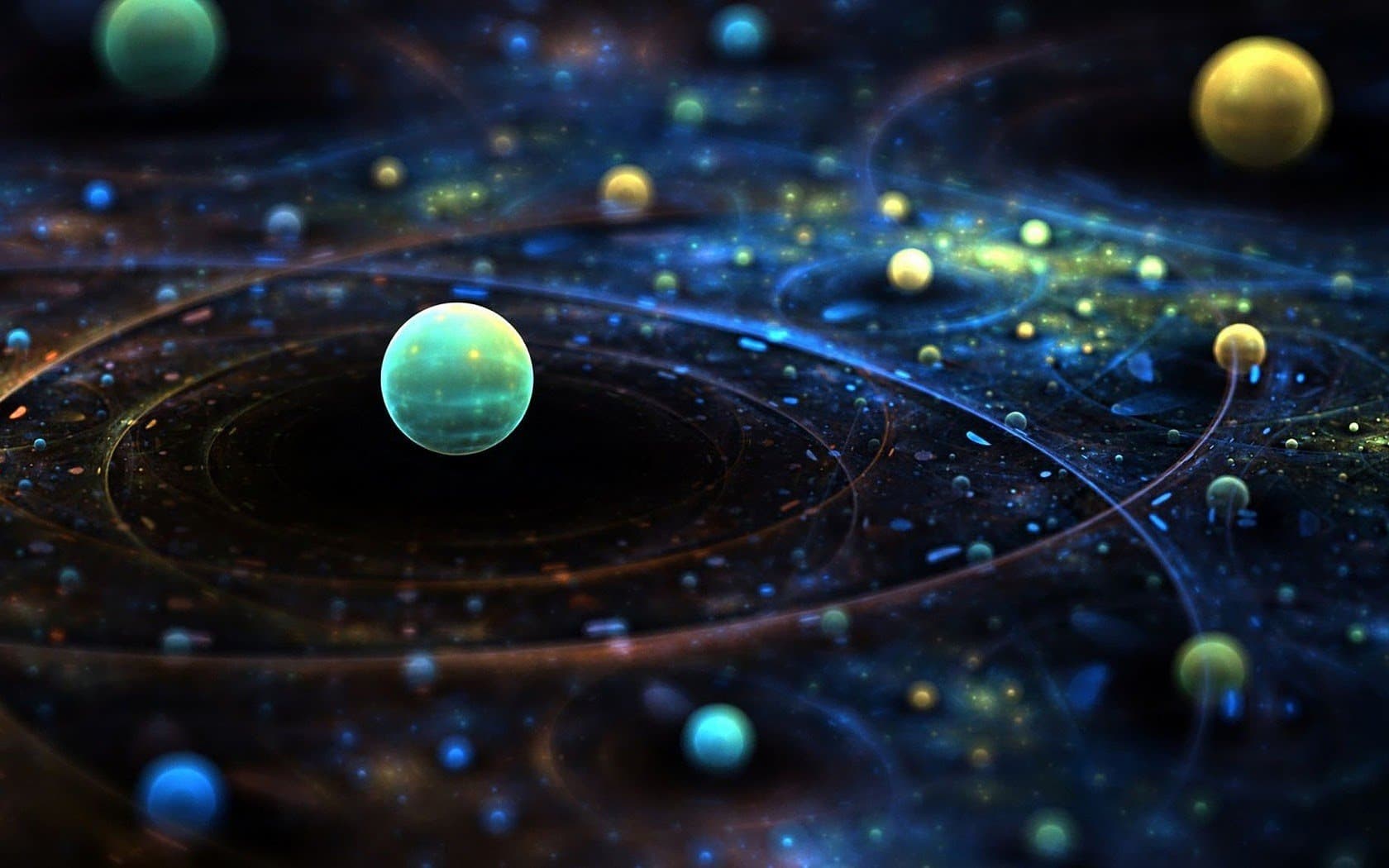 Japan's SuperKEKB accelerator passed a major milestone. In what is something known as "first turns," this gigantic machine managed to circulate a beam of electrons and positrons in opposite directions for the very first time. Both were moving very close to the speed of light, but this happened at different times and was not simultaneous.

In other words, it hasn't come fully online just yet.

The Pacific Northwest National Laboratory notes that the first beam of positrons was successfully circulated through the accelerator's main ring on February 10. On February 26th, a beam of electrons did the same thing in the opposite direction.

Why is this important?

Scientists would like to have these particles collide one day, and in order to get to that point, obviously, the accelerator has to be able to accelerate the particles in both directions as close to the speed of light as possible.

The energy densities that are created when these collisions occur cause ordinary matter to melt into its constituent parts—quarks and gluons. This allows us to interrogate the basic constituents of matter–the fundamental particles of the Standard Model. In the end, such experiments could reveal much about the fundamental physics of our universe.

In the next few years or so, the team plans to turn both beams on at the same time so that the particles smash into one another.

The machine being used, Japan's SuperKEKB, is designed to produce 40 times more collisions than its predecessor. It will use the Belle II detector to observe these collisions, which was developed by over 600 scientists from 23 different countries.

The Belle II detector looks like a really big camera that can record about 300,000 collisions per second. This is not an easy feat given that the beam it is essentially "photographing" is only 100 nanometers thick.

If the team is successful, they will be able to analyze the data collected from the collider. These data may contain information that we have been questioning for years, such as why is there an abundance of matter, despite the fact that matter and anti-matter should have in fact cancelled each other out. Getting some answers may help us further understand how the Universe was created, and how do we keep existing.

Still, it may take years for scientists to actually have a small glimpse into the data that the collider will provide. For the meantime, we'll keep questioning and finding ways to get answers.

Read This Next
Quacks Like a Duck
Those Headlines About Scientists Building a Wormhole Are Total Nonsense, People
Good Samaritan
Physics Dept Gets Random Box Full of $180K in Untraceable $50s and $100s
Brands We Love
Go Beyond The Science Headlines With The Fundamentals Of Physics Course
Quantum Teleportation
Scientists Are Building a Quantum Teleporter Based on Black Holes
Alternate Timelines
Paradox-Free Time Travel Possible With Many Parallel Universes
More on Hard Science
Tractor Beam
Yesterday on the byte
Scientists Build Working Tractor Beam, Although It's Comically Tiny
Having a Blast
Jan 18 on the byte
New Study Shows Where You Should Hide to Survive a Nuclear Attack
Offworld Amino
Jan 15 on the byte
Scientists Find Building Blocks of Life in Meteor That Smashed Into Family's Driveway
READ MORE STORIES ABOUT / Hard Science
Keep up.
Subscribe to our daily newsletter to keep in touch with the subjects shaping our future.
+Social+Newsletter
TopicsAbout UsContact Us
Copyright ©, Camden Media Inc All Rights Reserved. See our User Agreement, Privacy Policy and Data Use Policy. The material on this site may not be reproduced, distributed, transmitted, cached or otherwise used, except with prior written permission of Futurism. Articles may contain affiliate links which enable us to share in the revenue of any purchases made.
Fonts by Typekit and Monotype.