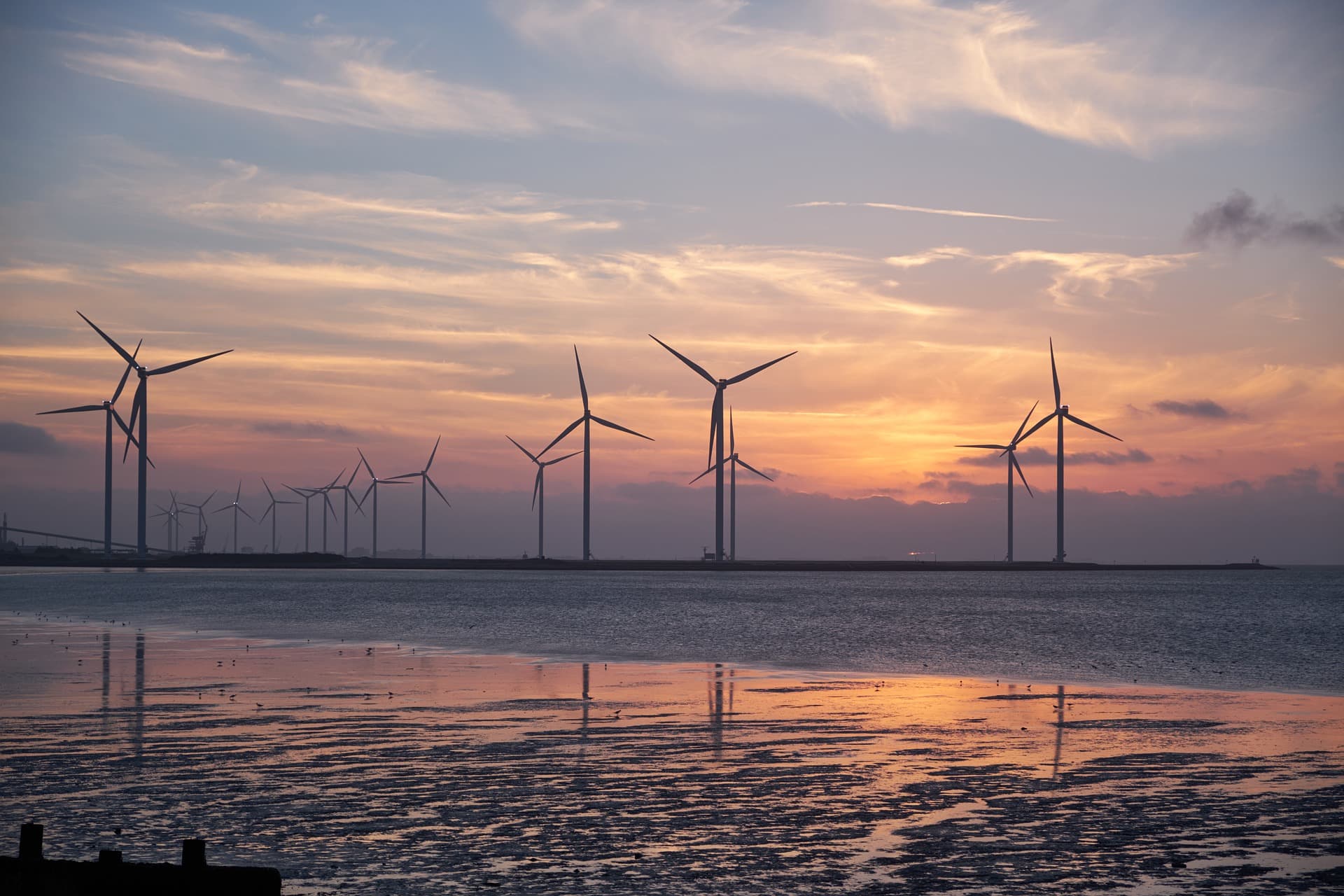 Though the spike in power was likely due to the powerful storm that passed over Europe that weekend, with 153.7 Gigawatts (GW) of wind power capacity installed in the EU (including the largest offshore wind farm off the coast of Kent), the region is on its way to becoming a major force for renewable energy.

In 2009, the European Council adopted an energy and climate target to reduce the EU-wide emissions of greenhouse gases to 80 percent below 1990 levels by 2050. This target includes a directive to fulfill at least 20 percent of its energy needs with renewables by 2020.

As a result, offshore wind energy is now cheaper than nuclear energy in the UK, and countries across Europe receive significant portions of energy from wind. Denmark regularly gets more than 100 percent of its energy from wind (and hit 109% last weekend), while wind frequently provides Germany more than half of its electricity. Additionally, Scotland recently made news in opening the first floating wind farm, which should provide power to 10,000 homes.

Additionally, with new wind farms being constructed offshore, these high records are likely just the beginning of a new norm for European energy. Denmark's Ørsted Energy is currently working on the world's largest offshore wind farm for the UK, which will have the capacity of 1200 Megawatts (MW) when it opens in 2020—and they're under contract to build what will become the next largest offshore wind farm, also in the UK, with a planned capacity of 1386 MW when it opens in 2022.