The UK is seeing a renewable energy renaissance. 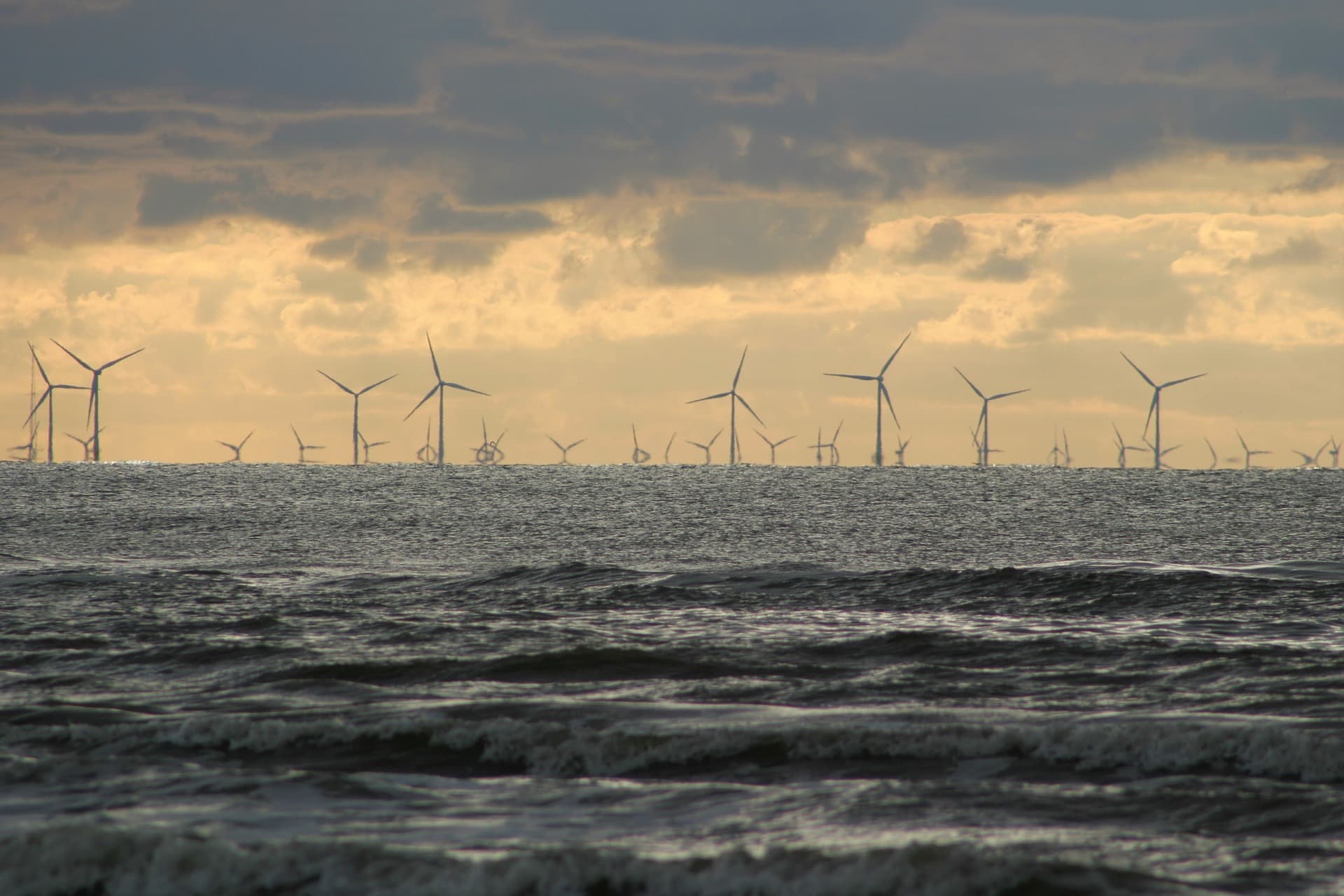 Thanks for the Subsidies

The UK is seeing a renewable energy renaissance. With the help of subsidies, offshore wind power is quickly outpacing the cost effectiveness of new nuclear power. Subsidies are funds provided by the government to offset the cost of a commodity, in this case, off-shore wind power, to help it grow. Britain's subsidies work a little differently than direct subsidies, instead of just giving money directly to companies, the companies take part in an auction to bid on the lowest price at which they can sell their power. This round of auctioning went to two firms who bid £57.50 per megawatt-hour.

This bid is a victory for offshore wind energy as it signals a monumental shift in the energy economy of the UK. Five years ago, the winning nuclear bid was worth £92.50 after adjustment for inflation. This shows that offshore wind farms are now cheaper than nuclear power for the first time.

An auction in 2015 saw winning bids between £114 and £120 per megawatt-hour. The latest auction shows just how far the technology has come in such a short period. Still, the unique limitations of wind power do not allow it to be a reliable source for the majority of the country's energy needs. As Tom Greatrex, chief executive of the Nuclear Industry Association, told the BBC, "It doesn't matter how low the price of offshore wind is. On last year's figures it only produced electricity for 36% of the time."

So this shift may see nuclear take a backseat in terms of new construction, but the UK has its work cut out for them to be able to replace the energy produced by nuclear plants that are scheduled to go offline in the near future.

There needs to be more resources focused on creating reliable energy storage solutions. Many of renewable energy's limitations could be mitigated if there was an easy, large-scale way to store excess energy during periods of surplus for use when the weather does not produce ideal energy production conditions.

Read This Next
Hot Air
Donald Trump Doesn't Seem to Know Anything About Wind Power
Futurism
To Power Villages And Oil Rigs, Russia Sent A Nuclear Reactor On A “Tsunami-Proof” Barge
Futurism
Congress Hasn't Given up on Nuclear Power
Futurism
Why Are British Beaches Littered With Dying Marine Life? 3 Things You Need to Know.
Futurism
New Ship With Rigid Solar Sails Harnesses the Power of Sun and Wind at the Same Time
More on Earth & Energy
Save Yourselves
Yesterday on the byte
Furious Marsupial So Thirsty For Sex That It’s Dying, Scientists Warn
Stem Ware
Feb 3 on the byte
Scientists Discover World's Oldest Preserved Vertebrate Brain
From Bad to Worse
Feb 2 on the byte
Global Warming Is Worse Than We Thought, AI Tells Scientists
READ MORE STORIES ABOUT / Earth & Energy
Keep up.
Subscribe to our daily newsletter to keep in touch with the subjects shaping our future.
+Social+Newsletter
TopicsAbout UsContact Us
Copyright ©, Camden Media Inc All Rights Reserved. See our User Agreement, Privacy Policy and Data Use Policy. The material on this site may not be reproduced, distributed, transmitted, cached or otherwise used, except with prior written permission of Futurism. Articles may contain affiliate links which enable us to share in the revenue of any purchases made.
Fonts by Typekit and Monotype.