Uber is all in with developing an autonomous fleet. 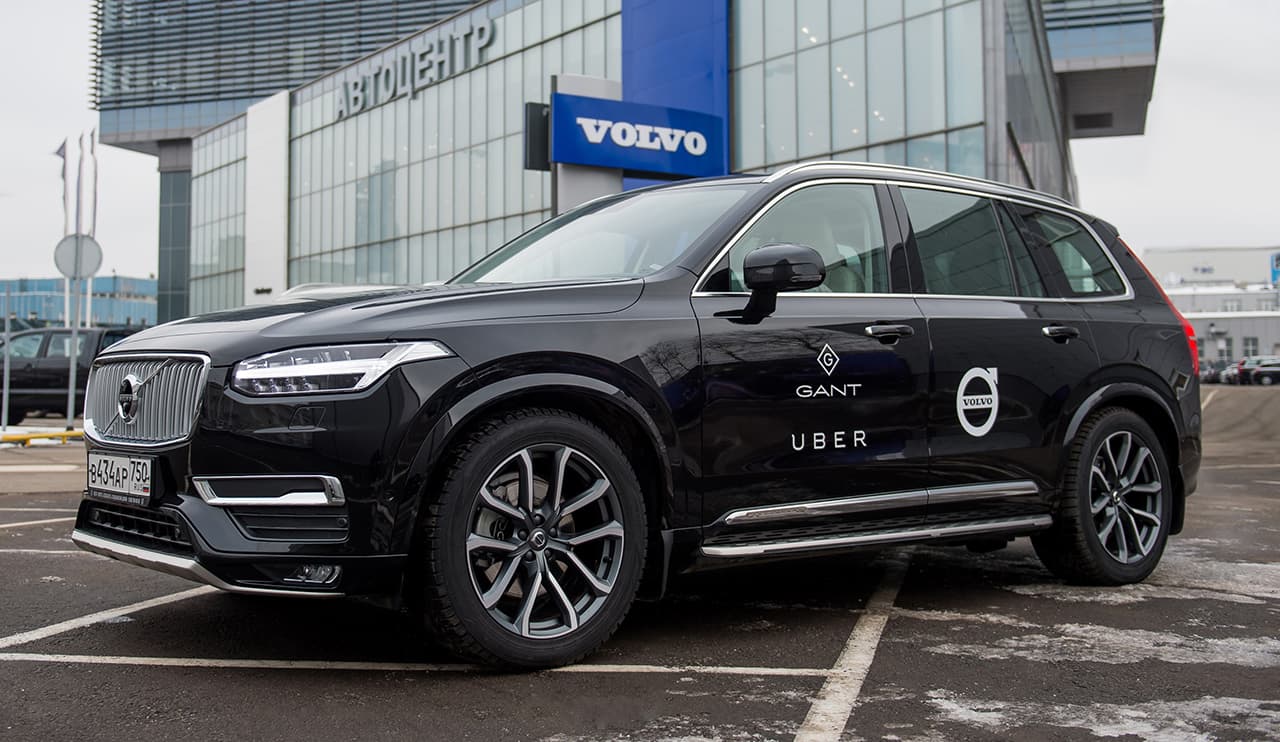 Many major car companies are scrambling to get into autonomous cars, widely seen as the future of the auto industry. Getting into a completely new field is hard and scary. It's almost like walking in the dark. That's why its always best to buddy up.

Volvo has just announced a $300 million partnership with Uber, with the stated goal of placing driverless cars on the road by 2021. The alliance calls for Uber buying XC90 SUVs and other Volvos, and putting its own self-driving systems into them.

However, it is not a mutually exclusive relationship: both are free to play with other partners. Employees will still largely be working at their respective company, rather than be used as shared resources.

This illustrates the differing visions of the two companies when it comes to self-driving cars. Uber seeks to eliminate its biggest cost, paying drivers, while Volvo wants to make cars which still allow for drivers but also with autonomous capabilities.

Read This Next
Out of the Penalty Box
The Disgraced Uber Guy Is Back With a Fun New Plan to Kill Restaurants
Old Timers
Senior Citizens Are Using an App to Order "On-Demand Grandkids"
Futurism
Too Drunk to Drive? You Might Also Be Too Drunk to Ride in an Uber
Futurism
The Future Of Sharing Means You'll Never Have To Buy Anything Ever Again
Futurism
Uber's CEO Knows We Need Equality To Move The World Forward
More on Future Society
Head Like A Hole
Wednesday on futurism
Elon Musk's Crying About Trent Reznor Shows That He Is a Big, Big Baby
Miserly Musk
Tuesday on the byte
Cheapskate Elon Musk Refusing to Pay Bills at Twitter
Secrets Secrets
Tuesday on futurism
Elon Musk Vigorously Denies That SBF Secretly Owns Part of Twitter
READ MORE STORIES ABOUT / Future Society
Keep up.
Subscribe to our daily newsletter to keep in touch with the subjects shaping our future.
+Social+Newsletter
TopicsAbout UsContact Us
Copyright ©, Camden Media Inc All Rights Reserved. See our User Agreement, Privacy Policy and Data Use Policy. The material on this site may not be reproduced, distributed, transmitted, cached or otherwise used, except with prior written permission of Futurism. Articles may contain affiliate links which enable us to share in the revenue of any purchases made.
Fonts by Typekit and Monotype.