Transport Costs May Change Due to Advancing Technologies

Someday, you may not have to stop at a toll booth. 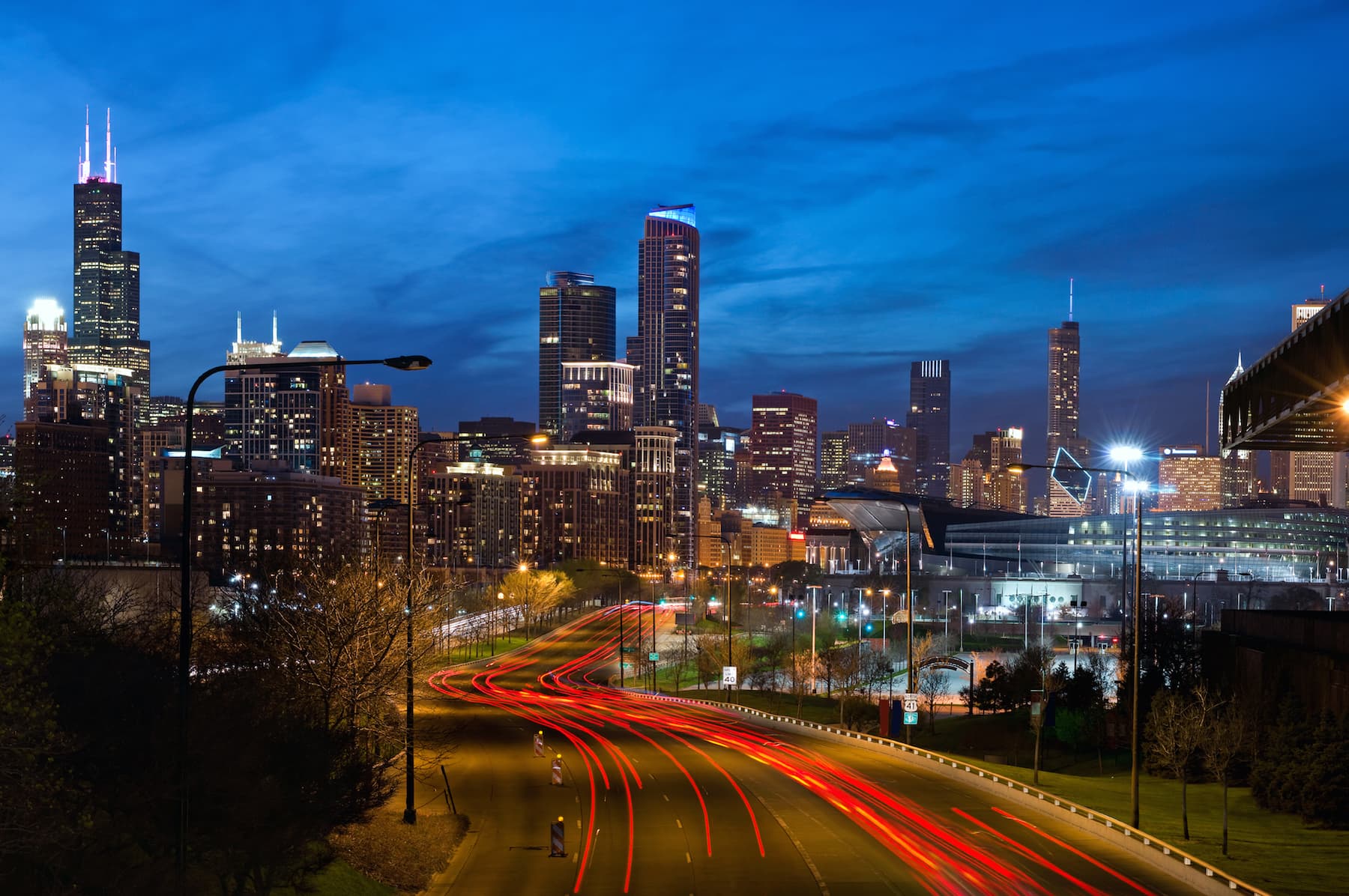 Whether you drive, take public transportation, or a combination of both, you're likely familiar with paying for tolls, parking, tickets, and many of the other aspects integral to modern transportation. This could change with advancing technologies and the continued growth of Passport, a company that manages the technical side of these transportation transactions, which just raised $43 million.

This money was invested by Bain Capital Ventures, and it's intended to expand payment and transaction services as cities around the world grow and expand with new technologies. This is in specific reference to mobile technologies, how they might influence urban infrastructure, and how we pay for public transportation. This will also influence government income, as changing payments could alter the amount collected by governments.

The rise of autonomous vehicles must also be considered. Self-driving cars will reduce and eventually eliminate accidents, illegal parking, moving violations, and much more. This shift will take a drastic cut out of the money currently collected. To make up for this and to accommodate for changing technologies, new kinds of tolls might need to be created to keep up and pay for updating this infrastructure.

According to Bob Youakim, Passport's chief executive officer, "You have to have that infrastructure built so that vehicles know."

The ways that we travel are changing every day. From semi to fully autonomous vehicles to advanced public transportation like hyperloop systems, the increasing popularity of rideshare systems, and a greater adoption of electric vehicles, transportation is advancing every day.

One way that some are looking to cope with these changes is by changing toll billing systems. A new integrated, automatic billing system is being developed, and Passport is working with the Pennsylvania Toll Pike on the matter. Youakim said, "The toll road is very disconnected. The only thing that can bring that together is some sort of mobile-based system," like the type of system that Passport provides and is working on.

But will citizens end up paying more with these new systems? It seems possible. Passport's current plan includes cities monitoring drivers' routes and taxing accordingly, depending on which roads are used, when, and how often. According to Youakim, "To come into the city limits you get taxed. All the different types of tolling are going to become more prevalent in the U.S."

Will tolls increase and become more prevalent? It's impossible to say yet, but tolls and the fees that are incurred through driving and public transportation will certainly change. Passport is already supporting this changing infrastructure, and time will tell if it will be beneficial to alter the billing associated with transportation.

Perhaps in the future, parking meters, speeding tickets, metro cards, and tollbooths will simply be relics of the past. Perhaps, while we might be taxed based on our driving records, it won't cost us more money, because we won't be paying for tickets and parking. All this is speculative, for now. It's only certain that transportation is changing, and we need an infrastructure that can keep up.

Read This Next
Futurism
Tesla Fan Page Relentlessly Mocked for Incredibly Stupid Post
Top It Off
Startup Says Solar-Powered Electric Car Never Needs to Charge
Empty Seat
Waymo Ditches Human Safety Drivers in Its Self-Driving Taxis
Ride the Lightning
This Scientist Says He's Built a Jet Engine That Turns Electricity Directly Into Thrust
Brands We Love
5 Ways an Electric Bike Will Change Your Life
More on Advanced Transport
Kapow
Friday on the byte
Self-Driving Car Plowed Into Active Fire Scene, Forcing Firefighters to Smash Its Window
Netflix and Drive
Monday on futurism
Mercedes Claims to Have Achieved Level 3 Automation, Beating Tesla
Battery Trouble
Monday on the byte
Tesla "Spontaneously" Bursts Into Flames While Driving Down Freeway
READ MORE STORIES ABOUT / Advanced Transport
Keep up.
Subscribe to our daily newsletter to keep in touch with the subjects shaping our future.
+Social+Newsletter
TopicsAbout UsContact Us
Copyright ©, Camden Media Inc All Rights Reserved. See our User Agreement, Privacy Policy and Data Use Policy. The material on this site may not be reproduced, distributed, transmitted, cached or otherwise used, except with prior written permission of Futurism. Articles may contain affiliate links which enable us to share in the revenue of any purchases made.
Fonts by Typekit and Monotype.