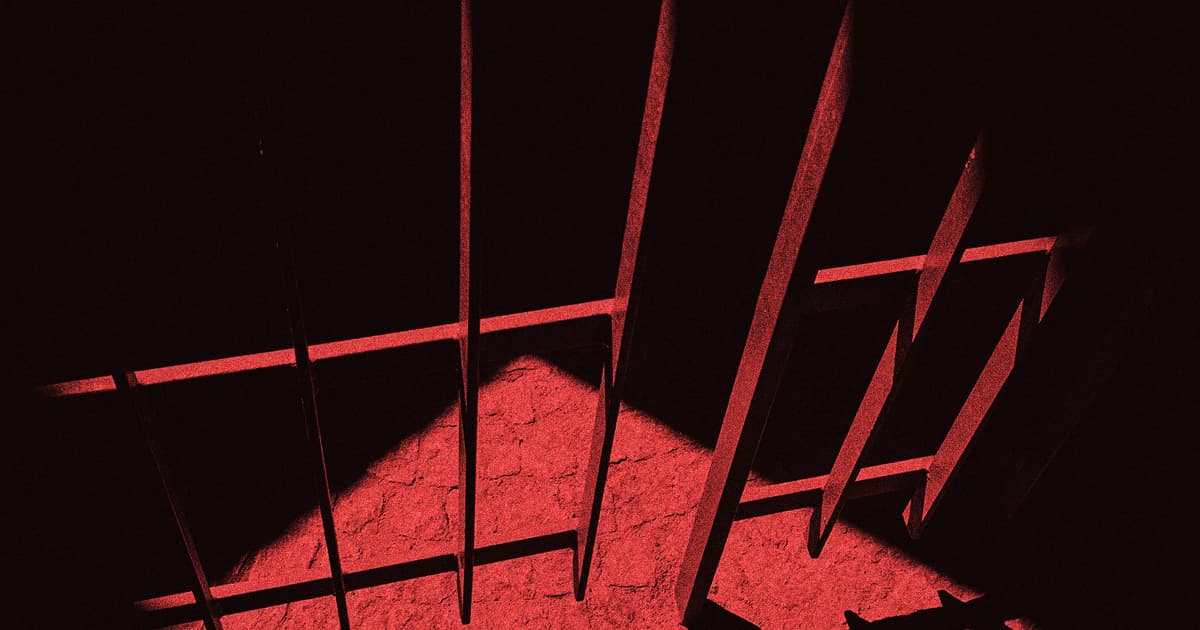 "These people are literally trapped."

"These people are literally trapped."

Whistleblowers at the Arizona Department of Corrections (ADC) say that hundreds of incarcerated people are being held past their release dates because the prison management software simply doesn't work right.

The ADC spent over $24 million on software called the Arizona Correctional Information System (ACIS), which it deployed in November 2019 despite multiple known bugs and problems, whistleblowers told KJZZ. Specifically, hundreds of inmates are owed shortened prison sentences. But ACIS — which has experienced "more than 14,000 bugs," according to KJZZ, has no way to track or account for them, meaning flawed software and the ADC officials who insisted on using it despite its problems are solely responsible for keeping people in prison longer than they're supposed to.

"We knew from day one this wasn’t going to work," one of the whistleblowers said.

In June 2019, Arizona enacted SB 1310, a bill that allowed inmates with drug convictions shave up to 30 percent off of their sentence if they completed programs that help inmates get their GED or train for a job.

But ACIS can't handle SB 1310 calculations, the whistleblowers told KJZZ, and their bosses were well aware of the problem. That means that inmates who were either eligible or even already completed the SB 1310 programs still ended up serving their entire, original sentences.

It's not clear how many more incarcerated people were eligible for early release but slipped through the cracks. ADC staff identified 773 inmates after running the numbers by hand but estimate that there are hundreds more that they haven't found. Even then, ACIS can't retroactively take time off their sentences — and the only people getting help in the first place are the "squeaky wheels" or those who have friends or family advocating for them.

"We can't find people to get them into the programs, and after they complete the programs, we still can’t get them out the door," a whistleblower said. "These people are literally trapped."

Responding to the allegations, an ADC spokesperson admitted to KJZZ that ACIS couldn't handle the early release calculations but denied that a single incarcerated person was being held longer than they should have been. Then, the ADC blocked KJZZ from all employee computers.

More on policing tech: Cops Arrested an Innocent Man Because Facial Recognition Told Them To

Brands We Love
Deliver Elegant Apps With The Prestige Adobe Suite UI/UX Certification Bundle
9. 16. 20
Read More
Meow Meow
Amazing New CatGPT AI Answers as If It Were a Kitty Cat
6:36 PM
Read More
Grody Defenders
The Deepfake Porn Scandal Is Tearing the Streaming Community Apart
5:59 PM
Read More
+Social+Newsletter
TopicsAbout UsContact Us
Copyright ©, Camden Media Inc All Rights Reserved. See our User Agreement, Privacy Policy and Data Use Policy. The material on this site may not be reproduced, distributed, transmitted, cached or otherwise used, except with prior written permission of Futurism. Articles may contain affiliate links which enable us to share in the revenue of any purchases made.
Fonts by Typekit and Monotype.