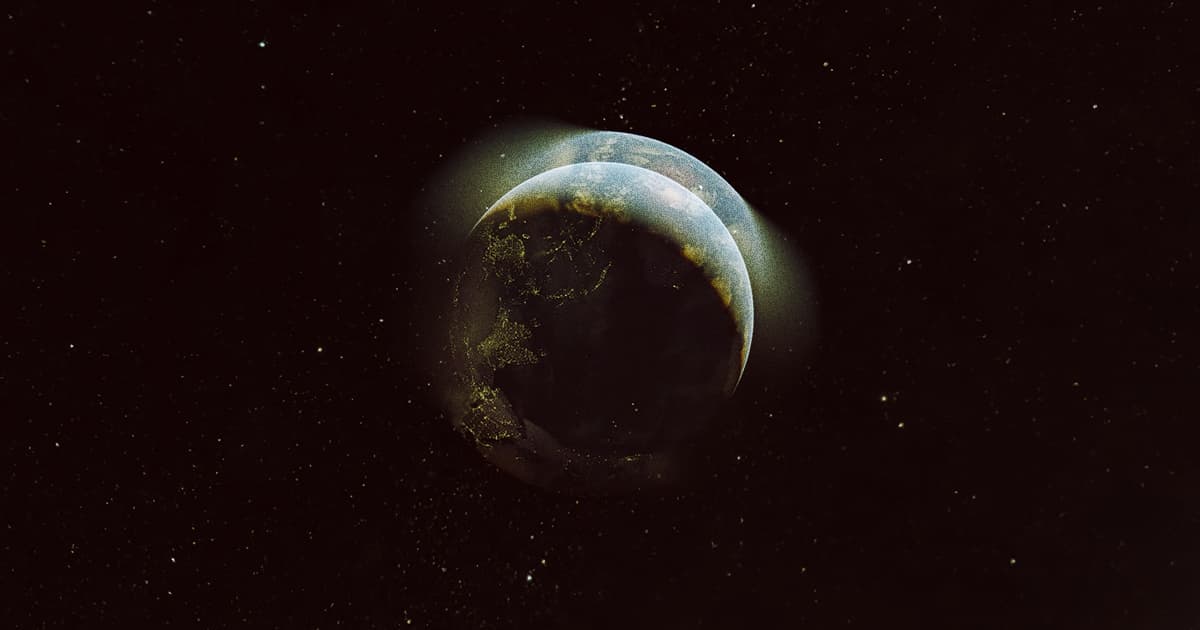 Google Earth just unveiled its biggest update in several years, a tool that shows 35 years of satellite footage to create a 3D time-lapse of how the planet has changed between 1984 and 2020 in a matter of seconds.

The tool (you can access it here and yes, you can look up your house) represents a major upgrade over the existing Google Earth time-lapse feature, Gizmodo reports, which only covered limited areas and didn't include the 3D renderings Google creates from various satellite images. In this case, the images Google stitched together come from NASA and EU satellites that provide a fresh image of the planet every 2.5 days, so the time-lapses speed through a lot of history in a short time.

The time-lapses illustrate that it's not just natural forces that shape the planet. The impacts of human development — and human-accelerated climate change — are on full display.

A sample video shows forests disappearing, coastlines changing, and even entire artificial islands off the coast of Dubai as they're being constructed. Kazakhstan's Aral Sea dries up, towns and cities replace green landscape, and Greenland's ice melts away to reveal the rocky terrain hiding underneath.

Google says that its goal was to create a new way for people to remember and interact with the planet, according to Gizmodo, especially by calling attention to some of the more jarring and urgent changes that we've witnessed in recent history.

More on Google: Google Maps Now (Accurately) Shows That Earth Is Round

The Climate Guy
Bill Nye Warns About Impending Collapse of "Doomsday Glacier"
12. 20. 21
Read More
Broken Egg
Archeologists Discover 1000-Year-Old Egg, Accidentally Break It
6. 10. 21
Read More
Brands We Love
Whatever Your Budget, Now You Can Own a Historic Piece of the Manhattan Project
7. 30. 20
Read More
+Social+Newsletter
TopicsAbout UsContact Us
Copyright ©, Camden Media Inc All Rights Reserved. See our User Agreement, Privacy Policy and Data Use Policy. The material on this site may not be reproduced, distributed, transmitted, cached or otherwise used, except with prior written permission of Futurism. Articles may contain affiliate links which enable us to share in the revenue of any purchases made.
Fonts by Typekit and Monotype.