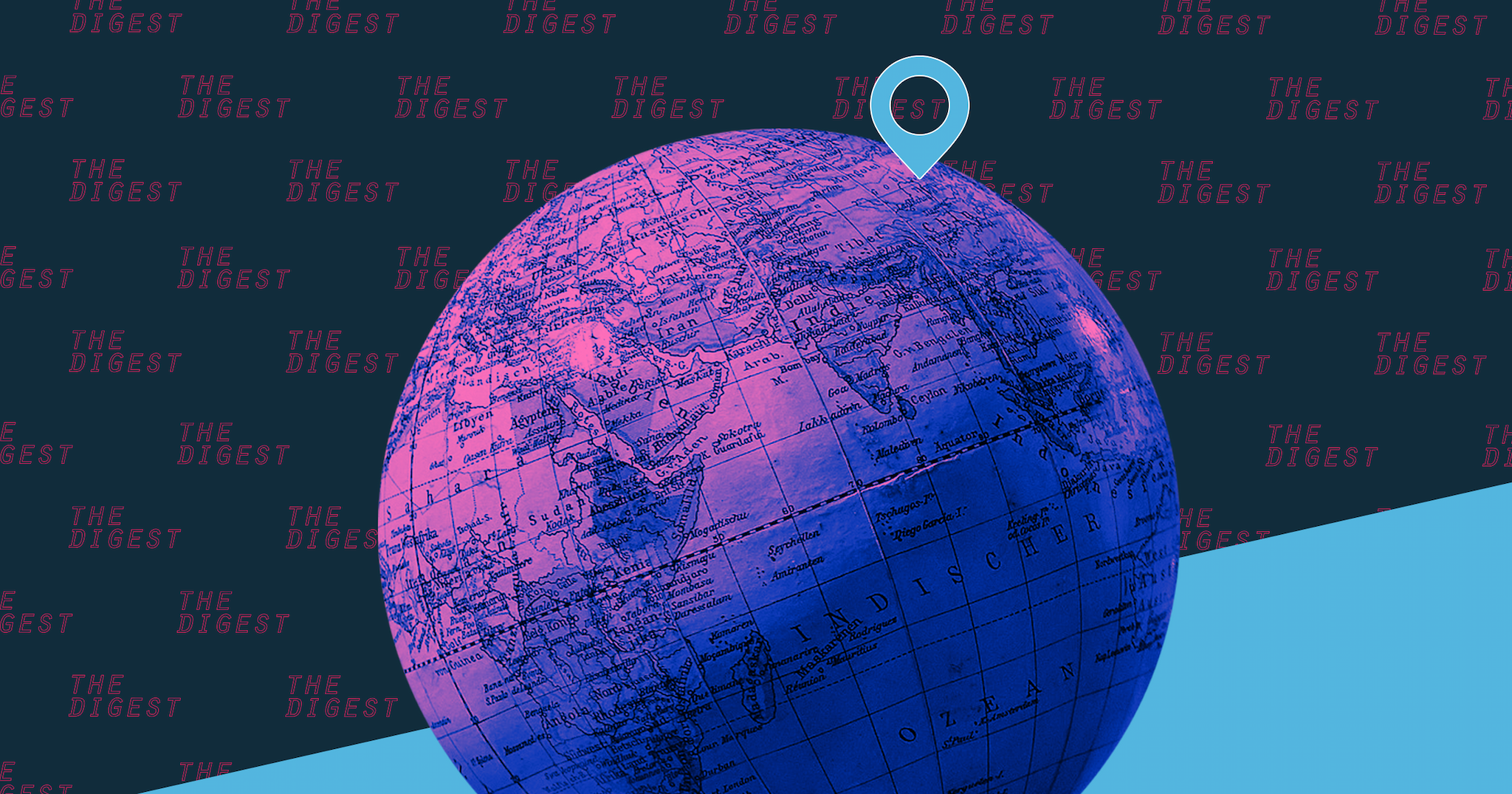 Google Maps Now (Accurately) Shows that Earth is Round

The Earth is round. Now it looks that way on Google Maps.

The Earth is round. Now it looks that way on Google Maps.

A WHOLE NEW WORLD. Google Maps now offers a refreshing new angle of Earth. That is: a more accurate one.

Google recently announced that its map would now depict a round Earth, according to The Verge. Now, when you zoom all the way out, Earth appears to be round, not flat. So far the change is only for the program's desktop version, it will still be flat on a mobile device.

That has a few different effects, but one result is that countries and continents actually look the size they are in real life, as Google Maps noted via Twitter.

With 3D Globe Mode on Google Maps desktop, Greenland's projection is no longer the size of Africa.

SEE YOU LATER, NAVIGATOR. The change is part of several updates meant to make Google Maps easier to use. In the past, Google used what's known as a Mercator map. It's good for mapping roads (at least if you ask Google), but they're also notorious for warping the dimensions of land masses.

This update probably won't really affect the kind of navigation you need to just get around. But if you're using Google Maps to reference the size of nations (or, you know, validate your belief in whether or not the Earth is round), the update is kind of a big deal.

A FLAT ARGUMENT. At a time when growing numbers of Americans believe the Earth is flat, the update could be interpreted as Google siding with science. Whether that will change any flat Earthers' minds, though, is anyone's guess.

READ MORE: Google Maps now depicts the Earth as a globe [The Verge]

More about the round Earth: Here’s a Primer to Help You Educate Flat-Earthers

From Our Partners
Save On Learning New Skills With These Pre-Black Friday Doorbusters
11. 21. 21
Read More
From Our Partners
Teach Kids The Joys Of Geography With 15% Off This AR Globe
9. 29. 21
Read More
From Our Partners
Act Fast And Get These Top eLearning Bundles For $15 Each
9. 8. 21
Read More
+Social+Newsletter
TopicsAbout UsContact Us
Copyright ©, Camden Media Inc All Rights Reserved. See our User Agreement, Privacy Policy and Data Use Policy. The material on this site may not be reproduced, distributed, transmitted, cached or otherwise used, except with prior written permission of Futurism. Articles may contain affiliate links which enable us to share in the revenue of any purchases made.
Fonts by Typekit and Monotype.