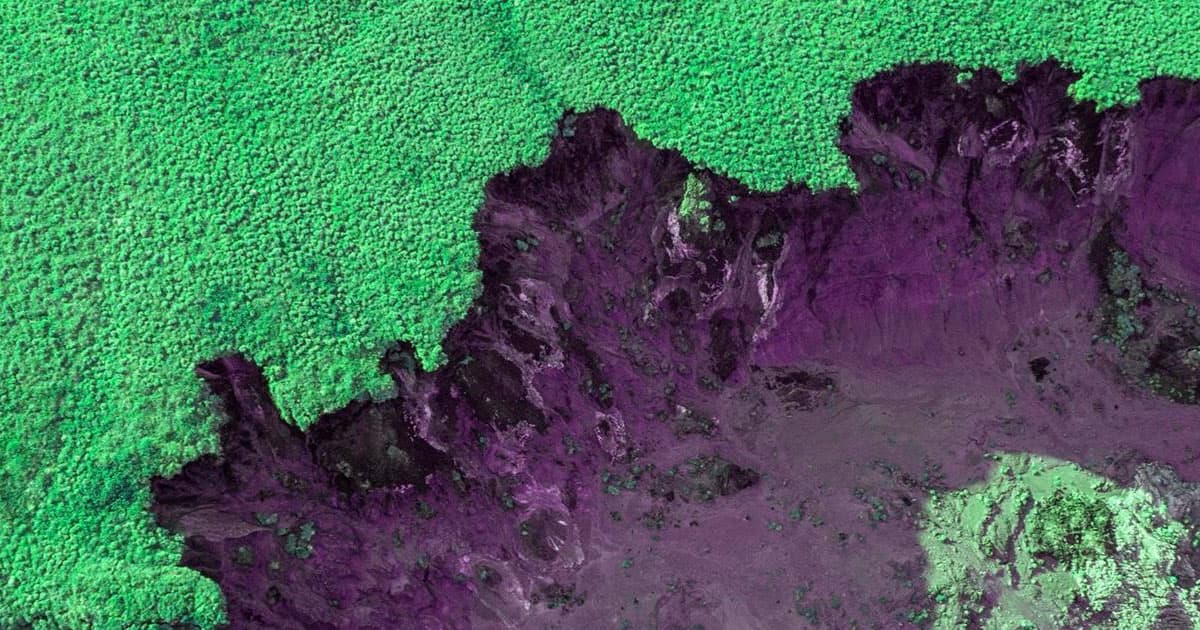 The Melting Arctic Is Releasing Poison, Disease and Nuclear Waste

As rising temperatures cause Arctic ice to melt, it's freeing many things that we would be better off keeping trapped.

Alongside the ancient fossils now peeking up from the disappearing permafrost lie frozen toxins, nuclear waste, and enough sequestered carbon to double the amount of greenhouse gases in the atmosphere today, according to BBC News.

It's a dire situation — failing to address global climate change has turned the Arctic into a ticking time bomb.

Based on current fossil fuel usage, 70 percent of Arctic ice will be gone by 2100, but there will be more immediate effects as it thaws, according to the BBC story.

Dangerous diseases such as the Spanish flu, smallpox, and even the bubonic plague also lie dormant in the permafrost ready to spring back to life as temperatures rise.

The solutions to the melting Arctic problem are the same as for the rest of climate change — decarbonize and cut emissions as quickly as possible.

More on the Arctic: Climate Change Is Freeing Ancient Infections From Their Icy Prisons