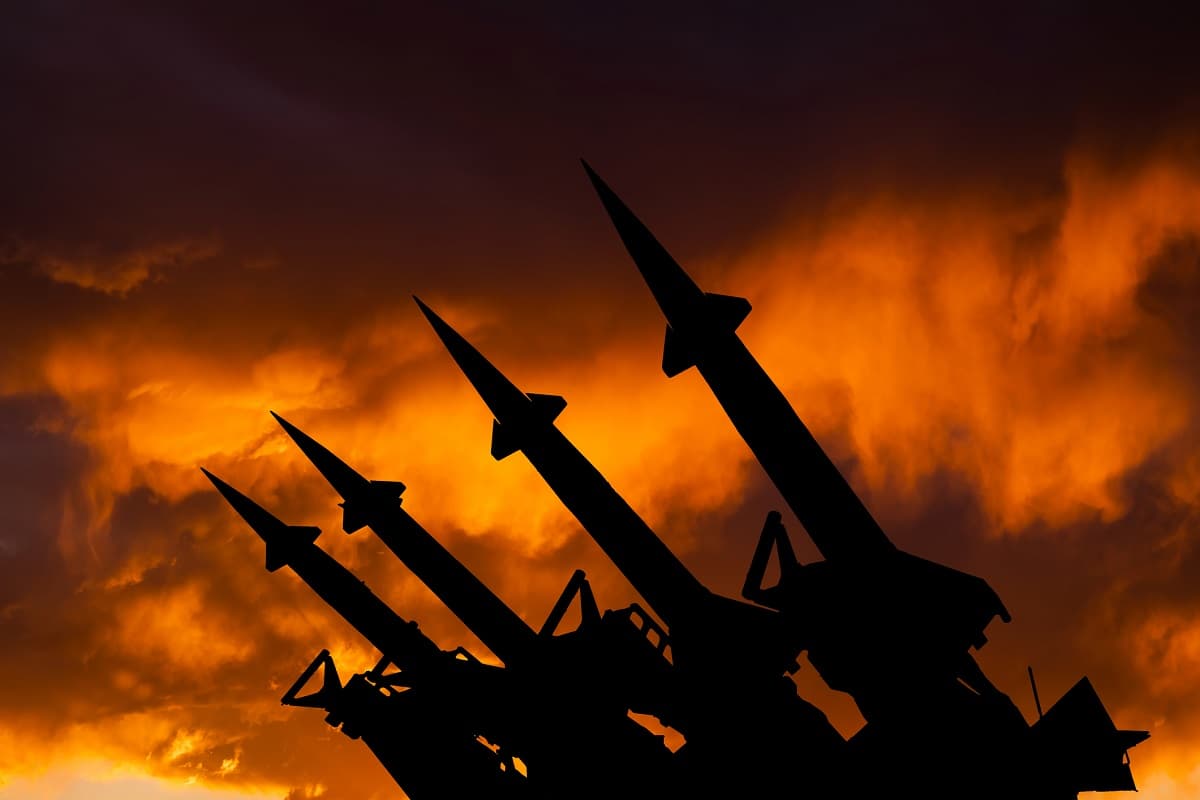 US Hypersonic Missile Test Fails For A Second Time

Who asked for this, really?

Who asked for this, really?

The United States continues to fall behind Russia and China when it comes to hypersonic missiles after a second test of the high tech weapon failed.

The Department of Defense, per statements to Bloomberg, confirmed that US hypersonic weapons tests this week sent from Hawaii had failed, though it didn't provide many details beyond that.

"An anomaly occurred following ignition of the test asset," Tim Gorman, a Pentagon spokesman and Navy lieutenant commander, said in the statement to the mag.

The missile prototype, known as "Conventional Prompt Strike," never even got off the launchpad back in October 2021, when it failed to launch mere days after China completed a hypersonic missile test so successful that it literally traveled all the way around the Earth.

In 2019, Russia became the first country to successfully complete a launch of these next-generation missiles that can reportedly travel up to a whopping 27 times faster than the speed of sound and dodge whatever defense systems attempt to block their way.

Though the American military has had setbacks when it comes to these dystopian missiles, it have successfully launched at least one hypersonic weapon, DARPA's Hypersonic Air-breathing Weapon Concept — though as reports at the time indicated, that one "only" goes five times the speed of sound.

Along with Russia and China, North Korea is also said to have conducted at least two hypersonic missile launches that reportedly traveled hundreds of kilometers, Bloomberg's reporting noted.

As with every other arms race we find ourselves in with forces painted by our government as the new Axis of Evil, it's important to contextualize reporting on these kinds of terrifying weapons with the simple question posed by the 70's one-hit wonder band Edwin Starr, who recorded a smash hit version of The Temptations' "War": "what is it good for?"