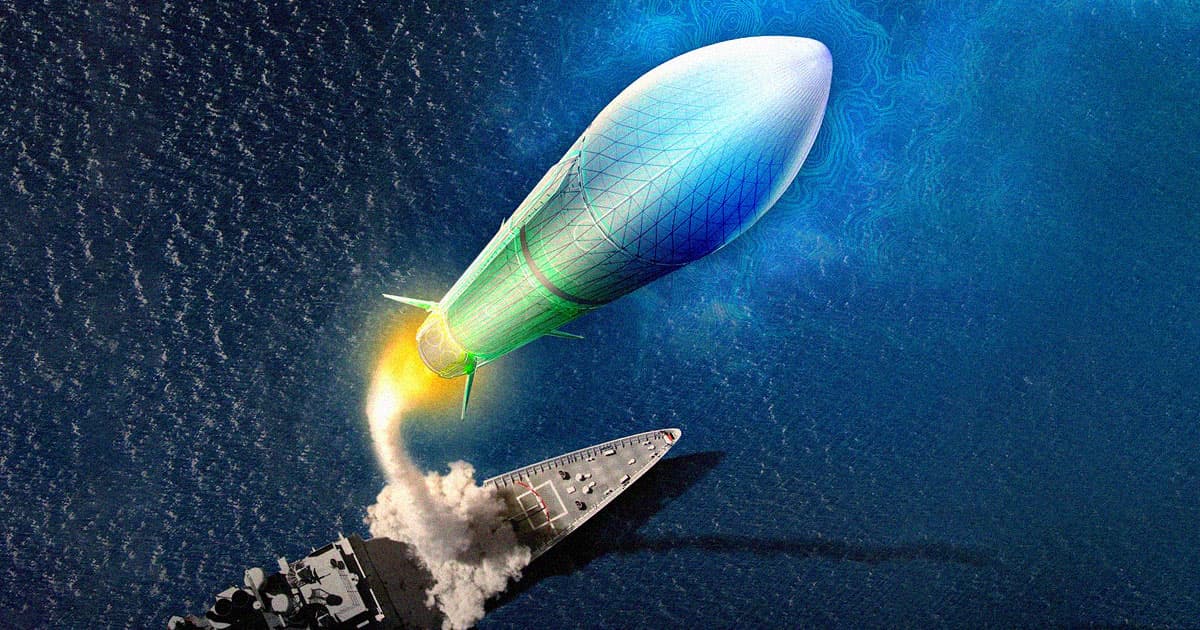 The US Missile Defense Agency (MDA) has awarded research and development contracts to several military contractors to design a “glide phase interceptor” to take out enemy hypersonic missiles.

Simply put, according to Breaking Defense, the system is intended to catch up to and destroy an offensive hypersonic missile before it enters into its descent phase, where it becomes challenging to track and destroy due to its face-melting speed — basically using one small bullet to hit a larger, more deadly bullet in midair.

Hypersonic missiles, which can travel at more than five times the speed of sound, have placed the US, China, and Russia in a new arms race. Current anti-missile defense systems, such as those designed to take out slower inter-continental ballistic missiles, can’t keep up with hypersonics.

The glide phase interceptor is designed to strike a hypersonic missile during the very small window of time when the missile is locating and locking onto its target. If the interceptor misses that window, and the missile enters its decent phase, it becomes impossible to catch because — it gets a bit technical here — it’s going way too damn fast.

According to contract details, the glide phase interceptor must be fired from an Aegis class destroyer, a well-established key asset in the US Navy’s fleet and suited for launching high altitude missiles. The MDA is also funding the development of advanced radar and satellite technology that will allow for the tracking of launched hypersonic missiles, which is currently very difficult to do.

This contract comes on the heels of a recent Chinese hypersonic missile test that circled the globe, catching the United States and its allies with their pants down — unable to detect the weapon before it was supposed to hit its intended target (which, to be clear, it missed).

General David Thompson, the vice chief of space operations for the US Space Force, told Politico after that launch that “we're not as advanced as the Chinese or the Russians in terms of hypersonic programs.”

And that same week, Russia also performed a hypersonic missile test in the Arctic — cementing the weaponry’s role in a grim new arms race.