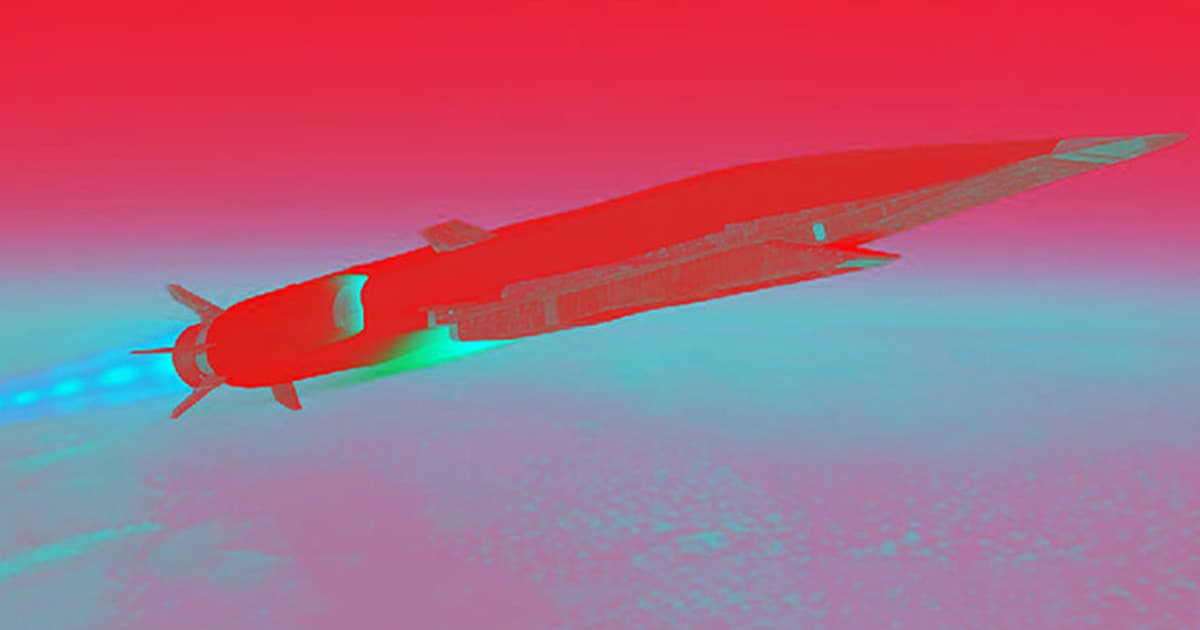 "We have no idea how they did this."

"We have no idea how they did this."

The missile allegedly circled the globe in low-Earth orbit before heading towards its intended target, anonymous sources told Financial Times. The nuclear-capable rocket carried a hypersonic glide vehicle that allowed it to travel at incredible speeds.

Perhaps more incredibly, though, is the fact that US intelligence was caught flat-footed by the missile test. Though the missile reportedly missed its target by roughly two dozen miles, US officials were surprised by how much progress the Middle Kingdom has made on hypersonic weapons.

"We have no idea how they did this," one source said to Financial Times.

China’s advancement on hypersonic weapons poses a very unique threat to US defense, said Taylor Fravel to Financial Times. Fravel is an expert on Chinese nuclear weapon policy and believes that the hypersonic glide vehicle could potentially "negate" the US missile defense system.

"Hypersonic glide vehicles . . . fly at lower trajectories and can maneuver in flight, which makes them hard to track and destroy," Fravel told Financial Times. That means the US’s system to destroy incoming missiles might prove ineffective in the event of an attack.

So yeah, China might soon have hypersonic missiles — which is utterly horrifying no matter who has them to be completely honest.