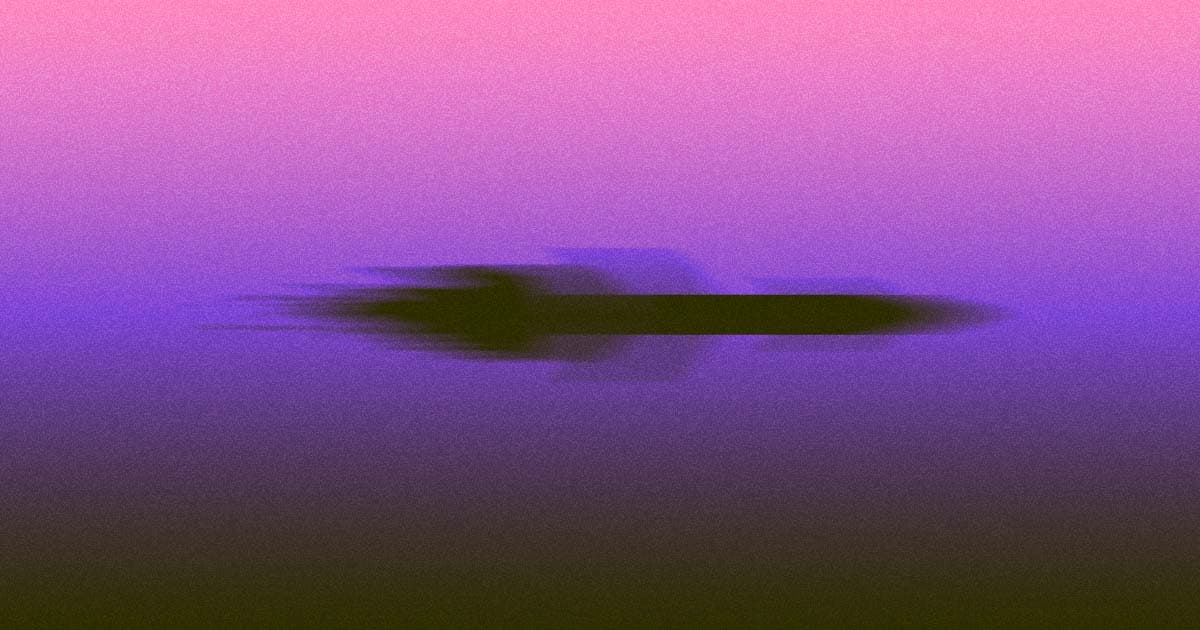 But officials are hopeful the failure will reveal useful information.

But officials are hopeful the failure will reveal useful information.

Well, this is embarrassing.

Mere days after reports emerged that China successfully launched a nuclear-capable hypersonic missile test, US defense officials admitted that it failed a similar test of its own.

The Pentagon said that the missile’s booster stack — a rocket system intended to accelerate the weapon to hypersonic speeds — failed during a trial on Thursday, according to CNN. Due to the snafu, officials say that they couldn't proceed to testing the hypersonic glide vehicle itself,  though they're holding out hope that the failure will reveal insights for future tests.

"Experiments and tests — both successful and unsuccessful — are the backbone of developing highly complex, critical technologies at tremendous speed, as the department is doing with hypersonic technologies," said Pentagon spokesperson Tim Gorman in a statement obtained by CNN.

Despite the setbacks, the US Navy and Army were able to successfully test other hypersonic weapon component prototypes on Wednesday. The tests "demonstrated advanced hypersonic technologies, capabilities, and prototype systems in a realistic operating environment," the Pentagon said in a statement obtained by Reuters.

This is all a part of what seems to be a rapidly growing cold war of advanced weapons technology. US President Joe Biden recently told reporters that he was concerned about the alleged Chinese hypersonic missile test. Earlier this month, Russia even announced it had successfully tested a hypersonic missile of its own.

The reason this is so consequential is due to the fact that even the most advanced missile defense systems in the world can’t effectively defend against hypersonic weapons, which can fly at speeds of more than 3,800 mph.

"Hypersonic glide vehicles... fly at lower trajectories and can maneuver in flight, which makes them hard to track and destroy," Taylor Fravel, a Chinese nuclear weapons expert, told the Financial Times.

More on hypersonic weapons: China Says It Was Testing a New Spaceship, Not a Hypersonic Missile