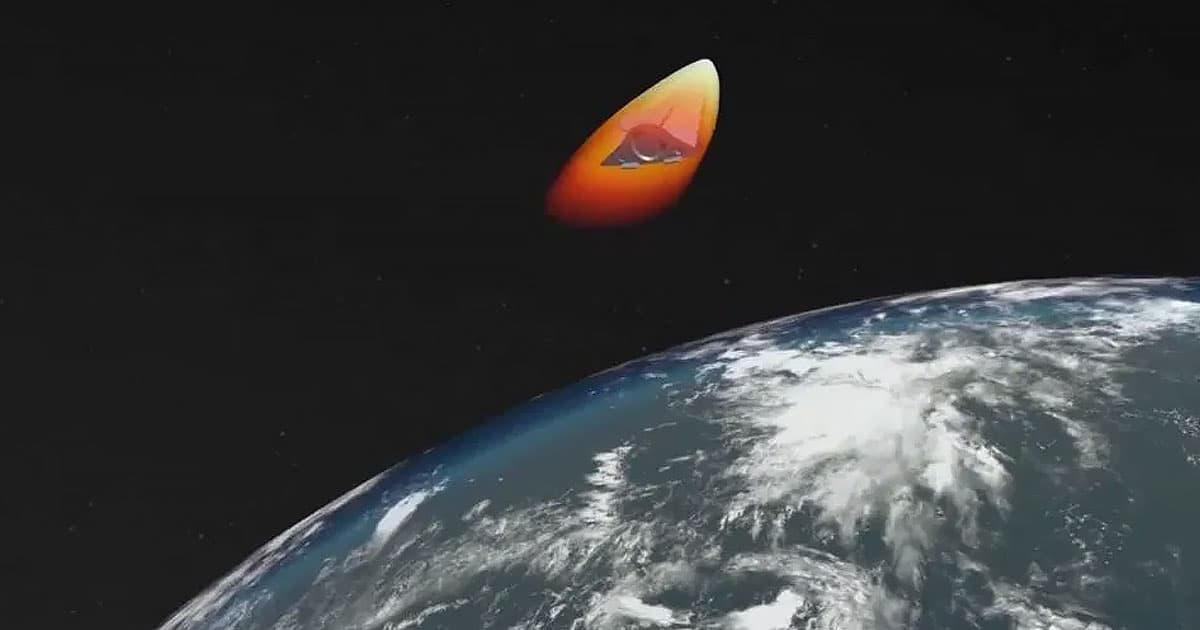 The new class of nuke can travel 27 times the speed of sound.

The new class of nuke can travel 27 times the speed of sound.

Russia just revealed that its hypersonic weapon — the Avangard — is now operational, making it the first military in possession of a new class of nuclear weapon against which other militaries currently cannot defend.

The United States and Russia have been working on hypersonic weapons for years, and the news that either country has built one — especially before figuring out how to defend against them — is a particularly troubling sign for the future of warfare.

The Avangard can travel at 27 times the speed of sound and rapidly maneuver to dodge any missile defense systems that attempt to block it, according to The Associated Press. It will be mounted on intercontinental ballistic missiles that, as part of a transparency initiative and/or major flex, Russia recently demonstrated for American inspectors.

Sergei Shoigu, Russia's Defense Minister, announced that the Avangard is now operational in a meeting with President Vladimir Putin and various military leaders, the AP reports.

"I congratulate you on this landmark event for the military and the entire nation," he told the crowd.

In a national address last year, when the Avangard was still being developed and tested, Putin said that "it heads to target like a meteorite, like a fireball."

Now, the AP reports, he's making it clear to the rest of the world: Russia just pulled way ahead in the global arms race.