The military’s research division just put out a call for project ideas. 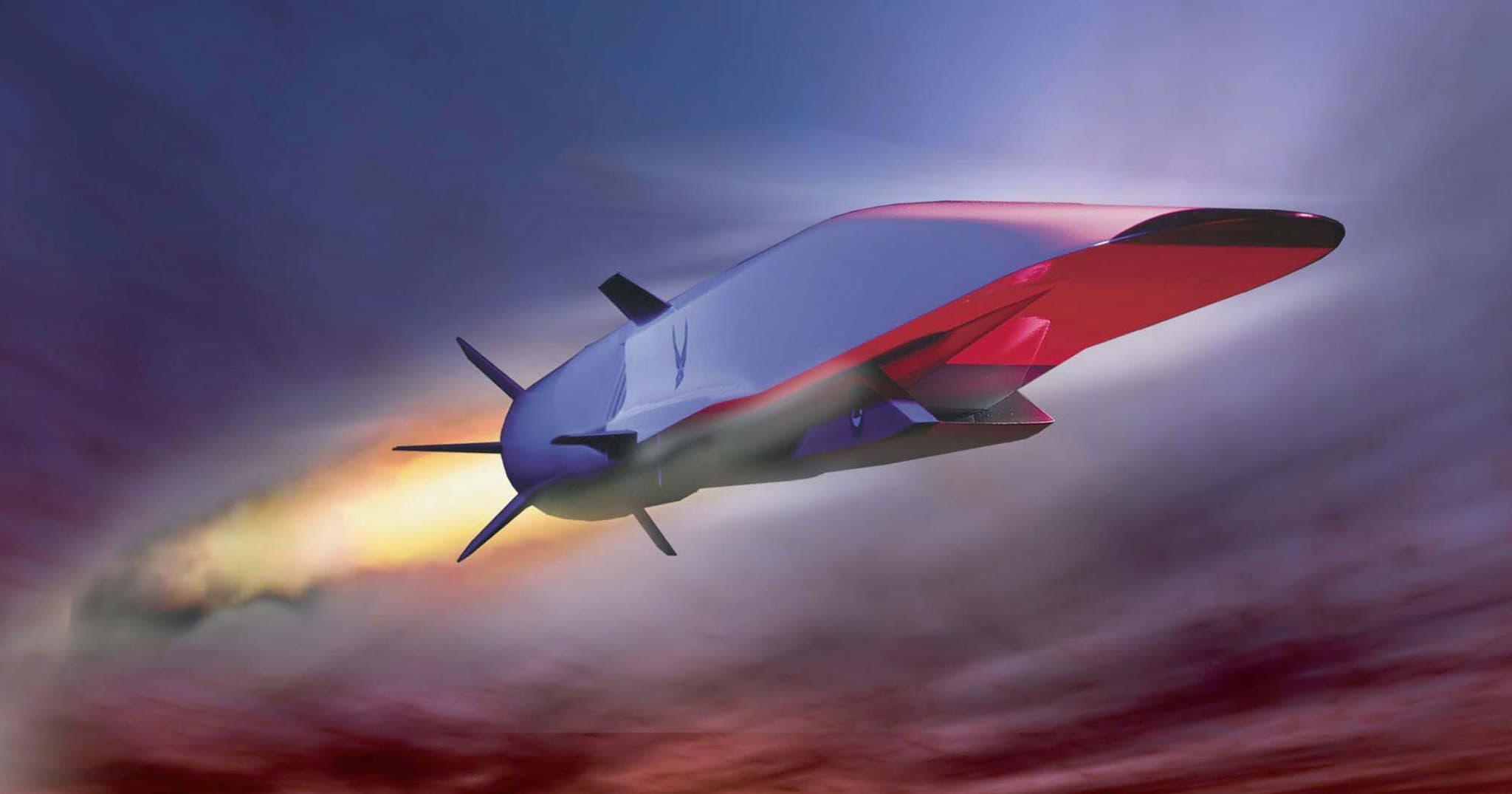 By 2020, the Russian military claims it will have nuclear missiles capable of gliding across the upper atmosphere — too low for most satellite detection systems — before plummeting back to Earth at 20 times the speed of sound.

This puts the rest of the world in a pickle because there’s no good way to stop these hypersonic weapons. So last week, according to The National Interest, DARPA put out a call for proposals for Project Glide Breaker — an initiative it hopes will result in an interceptor capable of stopping hypersonic missiles and vehicles.

These plans to build an interceptor capable of stopping a hypersonic weapon seem far-fetched. As Kelsey Atherton wrote for Task & Purpose, there has yet to be a single missile defense system that succeeded without being seriously rigged.

That aligns with The National Interest’s reporting, which suggests that it would cost far too much to effectively shield the U.S. in this way. Rather, the best bet for Project Glide Breaker would be just effective enough to deter attacks by blocking just enough missiles that an adversary wouldn’t be able to reliably count on any one given missile reaching its target.

All of this is to prepare for an all-out war, nuclear or otherwise, that hasn't happened yet.

While it'd be nice to have a shield in the event that such a conflict arose, there's a world of difference between a country maybe someday building a weapon against which it is difficult to defend and ever expecting that weapon to be used. Right now, we’re far away from the latter.

READ MORE: DARPA Is Looking for a Way To Shoot Down Hypersonic Weapons [The National Interest]

Read This Next
Read the Room
Elon Musk Fans Horrified as He Suggests Ukraine Give in to Putin's Demands
Finger Pointing
Russia Warns That Nuclear Plant It Captured May Leak Waste Over Europe
Sobering News
Ukrainian Hackers Allegedly Cut Off Russian Soldiers' Beloved Vodka Supply
Hell on Earth
Internet Aghast at AI Facial Recognition Used to Identify Dead Russian Soldiers
Fake Surrender
Hackers Deepfaked a Video of the Ukrainian President Telling His Soldiers to Surrender
More on Future Society
Musk Rats
Yesterday on the byte
Twitter Is Quietly Re-Suspending the Lunatics Elon Musk Let Back On
Going Wireless
Wednesday on futurism
Hackers Took Over a Subdomain of Wired.com for Several Months and Replaced It With Sleazy Online Casino Content
Spreadsheet Guy
Tuesday on the byte
Sam Bankman-Fried Posts Excel Docs That He Says Shows Nothing Was His Fault
READ MORE STORIES ABOUT / Future Society
Keep up.
Subscribe to our daily newsletter to keep in touch with the subjects shaping our future.
+Social+Newsletter
TopicsAbout UsContact Us
Copyright ©, Camden Media Inc All Rights Reserved. See our User Agreement, Privacy Policy and Data Use Policy. The material on this site may not be reproduced, distributed, transmitted, cached or otherwise used, except with prior written permission of Futurism. Articles may contain affiliate links which enable us to share in the revenue of any purchases made.
Fonts by Typekit and Monotype.