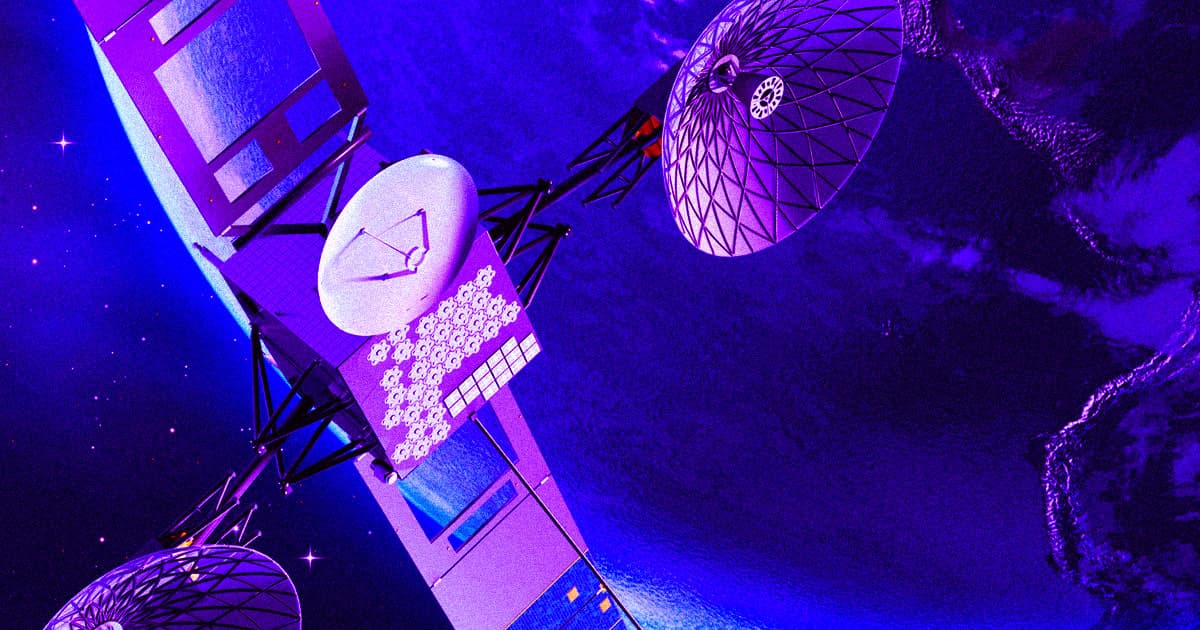 The US Plans to Track Hypersonic Missiles With 1,200 Satellites

Up to seven layers of satellite constellations will make sure the U.S. will have the edge over adversaries.

Up to seven layers of satellite constellations will make sure the U.S. will have the edge over adversaries.

The U.S. Space Development Agency (SDA) is seeking more than $11 billion to deploy up to 1,200 low-orbit satellites to monitor and target enemy hypersonic weapons, Bloomberg reports.

The satellites are part of a greater initiative called the "National Defense Space Architecture" that's meant to keep tabs on new types of hypersonic weaponry being developed by both Russia and China. In the Agency's words, the money will go towards delivering "unmet priorities needed to prevent adversaries from gaining military advantage over the United States."

The up to 1,200 satellites will reportedly eventually form seven layers of constellations. The majority of the budget will go towards enhancing existing data-comm satellites that will form the foundation of the planned constellation network.

The budget will likely raise some eyebrows. The SDA is still a small, 27-person outfit and will need to win political support to secure future funding.

Artificial Baby
Chinese Scientists Create System to Care For Embryos in Artificial Womb
2. 1. 22
Read More
Space Race Movie Edition
Russia Wants to Be the First to Shoot a Movie In Space
9. 22. 20
Read More
Racing to the "Finish" Line
Russia Says It Has Approved an Untested COVID Vaccine
8. 11. 20
Read More
+Social+Newsletter
TopicsAbout UsContact Us
Copyright ©, Camden Media Inc All Rights Reserved. See our User Agreement, Privacy Policy and Data Use Policy. The material on this site may not be reproduced, distributed, transmitted, cached or otherwise used, except with prior written permission of Futurism. Articles may contain affiliate links which enable us to share in the revenue of any purchases made.
Fonts by Typekit and Monotype.