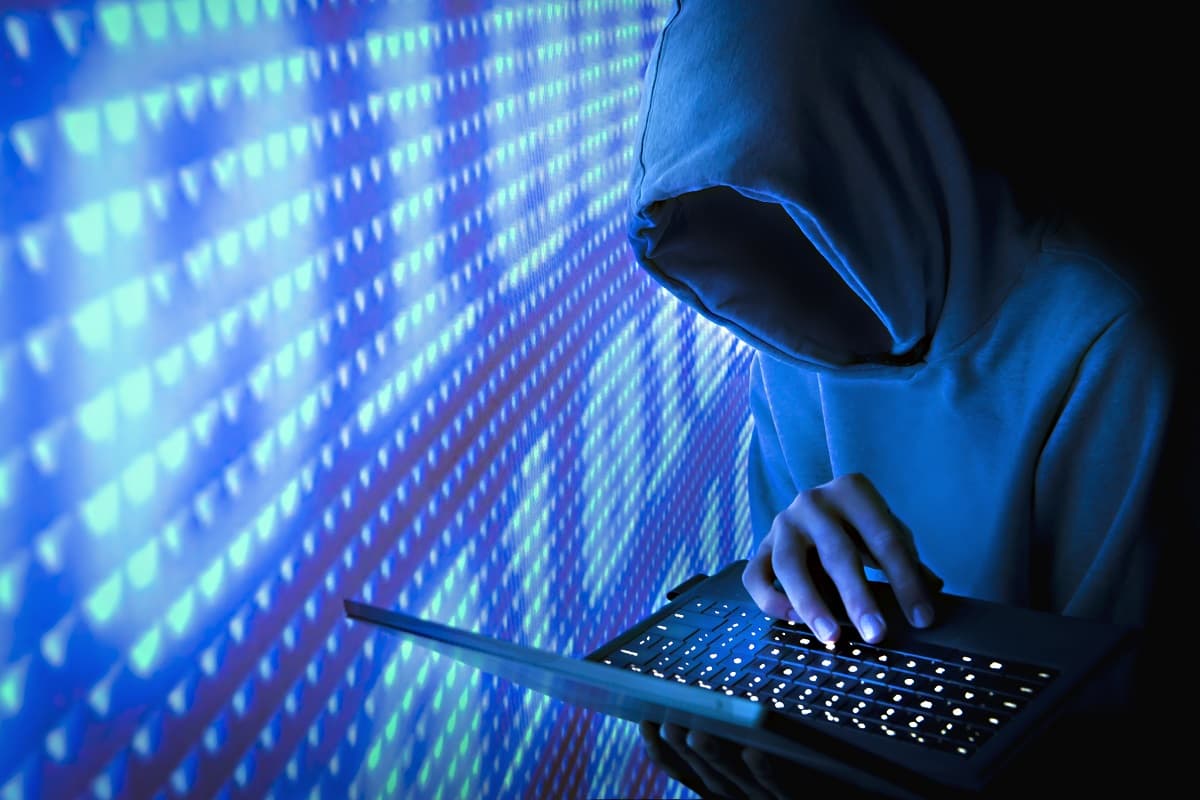 The US Government Says These NFTs Are Now Illegal

Non-fungible tokens, better known as NFTs, have rocked the worlds of both blockchain and art this year, while generating endless new debates about everything from money laundering and fraud to what it really means to "own" a digital asset.

And now the drama's getting even deeper, with the US government's Office of Foreign Assets Control declaring this week that numerous NFTs, and even one entire exchange, are now verboten.

The list of banned stuff, first spotted by blockchain startup Elliptic and highlighted by Vice's Motherboard, include a Latvian NFT marketplace called Chatex as well as dozens of specific works of digital art — including, intriguingly, some assets listed on a US-based exchange.

In other words, the fracas is a collision of art world drama, federal government drama, blockchain drama and international sanctions drama — a spicy meatball of legal, technical and financial shenanigans that could shed light on the most explosive aspects of NFT culture we're likely to see moving forward.

Basically, it sounds like the feds think Chatex was using digital asset sales to launder money from ransomware and darknet shenanigans.

The most interesting part of the saga, though, is arguably that the outlawed NFTs included ones listed on the US-based exchange OpenSea — though the site did remove the listings after Motherboard reached out about the issue.

"We automatically block addresses on the U.S. sanctions list from buying, selling, or transferring on OpenSea," an OpenSea spokesperson told Motherboard in a statement. "Nobody was able to transact with these NFTs once the addresses were added to the sanctions list. As an additional measure, the items and accounts are no longer visible on OpenSea."