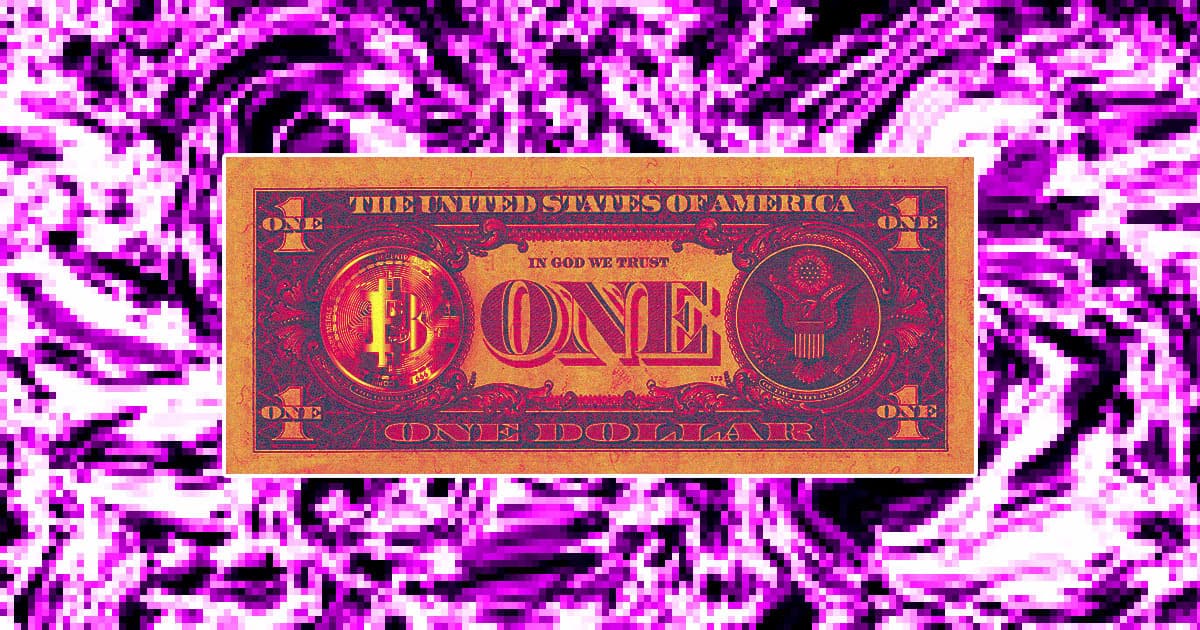 Is the U.S. federal government starting to embrace the blockchain?

Is the U.S. federal government starting to embrace the blockchain?

The U.S. federal government just awarded a grant to the blockchain startup Key Retroactivity Network Consensus (KRNC) to study the feasibility of integrating cryptocurrency into the economy.

That doesn't mean that the U.S. is going to pivot to a digital blockchain dollar, CoinDesk reports. Rather, the National Science Foundation funded KRNC because it's interested in exploring new ways to improve the security of digital transactions.

The protocol KRNC is developing would meter out a new cryptocurrency in proportion to a user's existing wealth, CoinDesk reports, instead of requiring them to purchase or actively mine new crypto. In other words, it wouldn't make people richer, but it would grant them an alternative means to transfer funds online.

Anna Brady-Esteves, the National Science Foundation manager who issued the grant, was quick to clarify that the government was interested in exploring blockchain and crypto technology, but that there's no specific end-goal to the project — especially not anything like tokenizing the dollar.

"We focus on projects where there is meaningful technical work to be done with the potential to drive competitive advantage and impact commercially," Estevez told CoinDesk.

More on crypto: AmeriCoin: This Idea To Tokenize the US Dollar Is Compelling And Thorny

Brands We Love
Blockchain Is Good for More than Just Crypto. These Courses Show You How to Use It
5. 16. 20
Read More
TMNT
Chunky Turtle Spotted Near NASA's Mega Moon Rocket
2:25 PM
Read More
More and More
Oh Great, Gas AND Solar Prices Are Going Up
Yesterday
Read More
+Social+Newsletter
TopicsAbout UsContact Us
Copyright ©, Camden Media Inc All Rights Reserved. See our User Agreement, Privacy Policy and Data Use Policy. The material on this site may not be reproduced, distributed, transmitted, cached or otherwise used, except with prior written permission of Futurism. Fonts by Typekit and Monotype.