Accidental Discovery Could Wipe Out One of Bees' Worst Enemies

Is lithium chloride the answer? 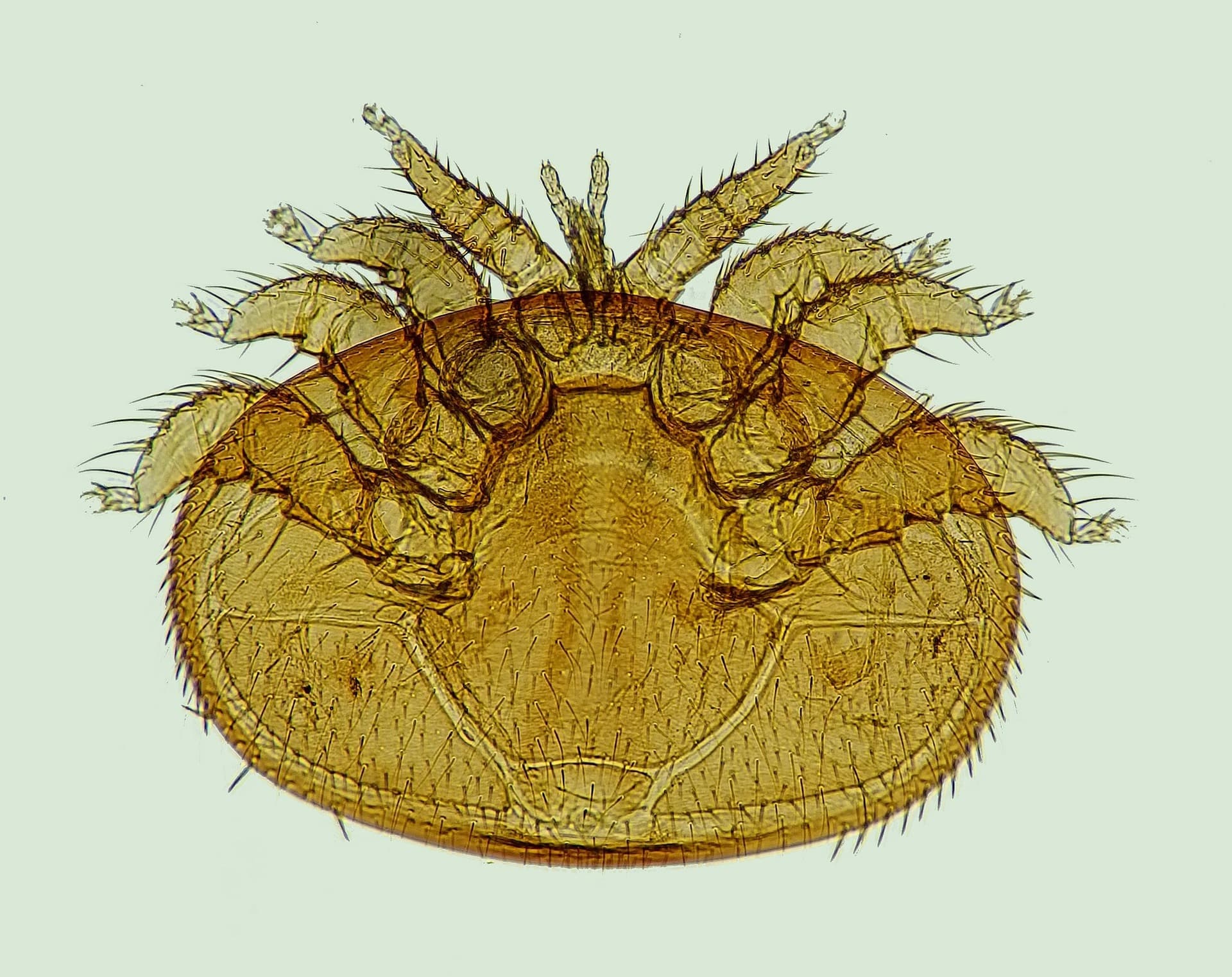 Invasion of the Varroa Mites

Global bee populations are on the decline, thanks to threats like fungicides and neonicotinoid pesticides. But honey bees in particular are plagued by another menace — a type of parasite called the Varroa mite. These mites attach themselves to honey bees after making their way into a colony and proceed to suck the bees' blood. This not only shortens the bees' lifespan, but also passes along diseases.

Varroa mites can significantly harm bee colonies, and, if left unchecked, even kill them. As reported by Time last year, the United States Department of Agriculture (USDA) studied the effects of Varroa mites, concluding nearly 42 percent of commercial beehives were infested last summer.

A recent study conducted by German scientists from the University of Hohenheim offers a ray of hope. The team has discovered a small amount of lithium chloride is enough to kill Varroa mites without harming the honey bees the mites are attached to.

The discovery is a welcome one, because Varroa mites are becoming resistant to previously effective chemical treatments. In their research, published to the journal Scientific Reports, the team goes on to explain that "no new active compounds have been registered for more than 25 years" that effectively kill the mites.

The researchers initially tested a sugar solution that they fed to the bees, and was transferred to the mites through the bees' blood. But the team observed that the mites in a control group — treated with a solution that wasn't meant to be lethal — had also died. Additional testing led to the discovery that lithium chloride, which was present in the tested sugar solution, was the actual culprit behind the mites' demise. Only 25 millimolar of the chemical was enough to wipe out 90 to 100 percent of Varroa mites between 24 and 72 hours.

"The results presented here already indicate that [lithium chloride] has potential as an effective and easy-to-apply treatment for artificial and natural swarms and particularly for the huge number of package bees used for pollination in the United States," the researchers wrote in the paper.

The lithium chloride can be administered through feeding, won't accumulate in beeswax, isn't harmful to mammals, and is relatively inexpensive to acquire.

That said, more research is necessary to devise a means of introducing the compound in full-sized colonies to ensure all bees get the amount of lithium chloride needed to be effective. There's also the matter of conducting studies on free-flying colonies to test long-term effects of the lithium chloride on adult bees, and whether the compound will affect their honey.

Bees, of course, are not critical for pollination, but also have financial benefits. The University of Hohenheim scientists estimate bees contribute between $235 billion and $285 billion annually to food production.

Failing to address Varroa mite invasions would result in the loss of bee colonies around the world, and increase the cost of bee management, pollination services, and crop production. Though mitigating bee decline is a challenging task, protecting them against the Varroa mite threat is a significant first step, and necessary one.

Read This Next
Pig Heaven
Assault Rifles Won't Solve Your Feral Hog Problem, Say Scientists
Super Old Vintage
Wine Grapes Haven’t Changed Much Genetically Since Ancient Rome
Futurism
Hacking a Cow's Gut Bacteria Could Make More Meat, Less Pollution
Futurism
By Tweaking a Single Gene, Scientists Trick Plants Into Being More Water-Efficient
Futurism
European Union Likely to Ban Common Insecticides to Save the Bees
More on Earth & Energy
Rock Battery
Jan 28 on the byte
Researchers Successfully Turn Abandoned Oil Well Into Giant Geothermal Battery
Do The Worm
Jan 27 on the byte
Scientists Name "Funky Worm" Amphibian After a Weird 70s Funk Song
Cow Chow
Jan 26 on the byte
Bill Gates Gives $12 Million to Flatulent Australian Cows
READ MORE STORIES ABOUT / Earth & Energy
Keep up.
Subscribe to our daily newsletter to keep in touch with the subjects shaping our future.
+Social+Newsletter
TopicsAbout UsContact Us
Copyright ©, Camden Media Inc All Rights Reserved. See our User Agreement, Privacy Policy and Data Use Policy. The material on this site may not be reproduced, distributed, transmitted, cached or otherwise used, except with prior written permission of Futurism. Articles may contain affiliate links which enable us to share in the revenue of any purchases made.
Fonts by Typekit and Monotype.