By Tweaking a Single Gene, Scientists Trick Plants Into Being More Water-Efficient 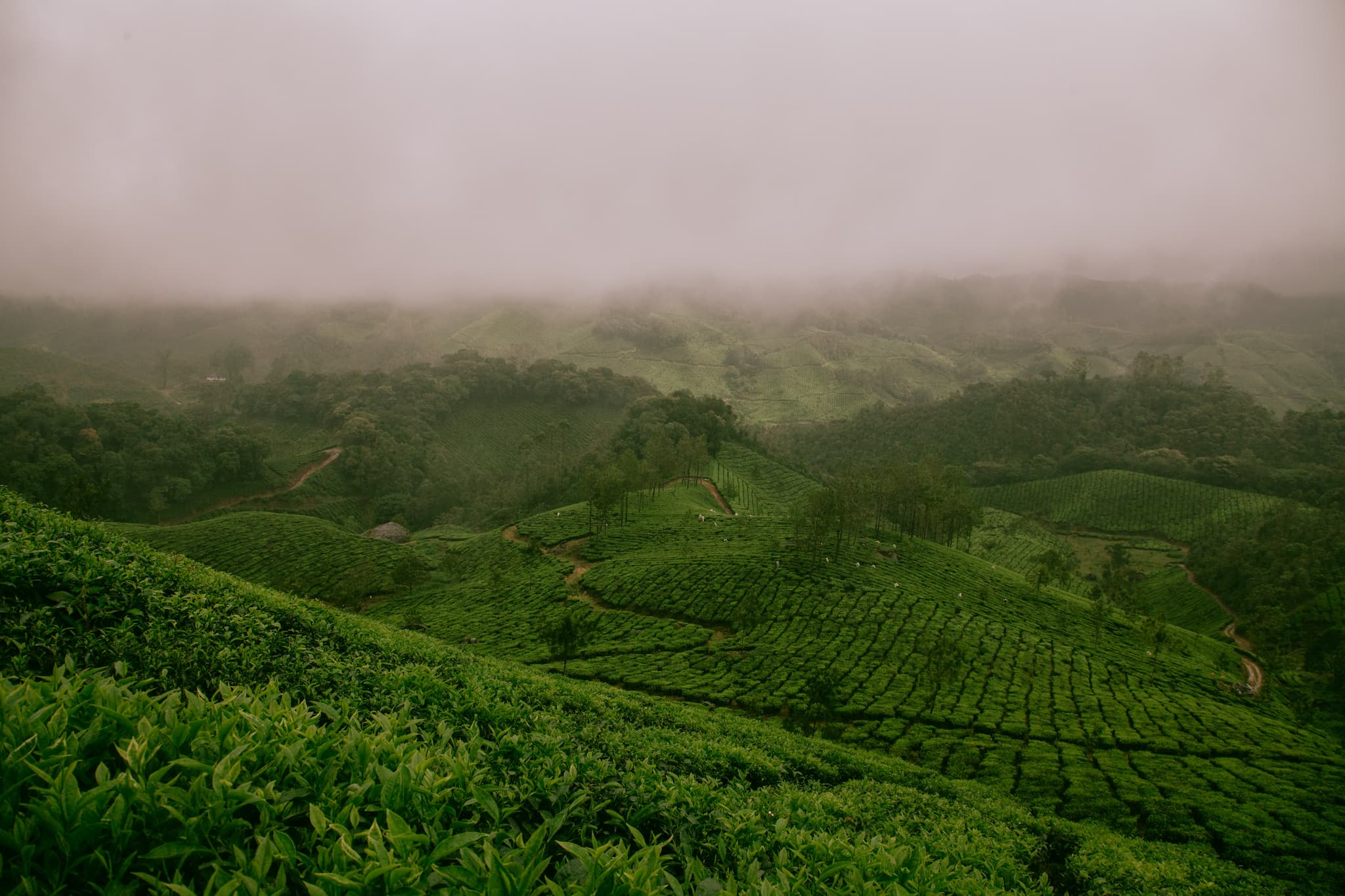 Scientists have discovered a way to make plants more water-efficient, thereby enabling them to grow faster and produce more crops. The research, published to the journal Nature Communications, is part of an international project known as Realizing Increased Photosynthetic Efficiency, or RIPE.

Katarzyna Glowacka, a postdoctoral researcher at the Carl R. Woese Institute for Genomic Biology (IGB) at the University of Illinois at Urbana-Champaign, led the project. Together, she and the research team modified the expression of a single gene to increase the levels of a photosynthetic protein known as PsbS in tobacco plants.

Increasing PsbS essentially tricks the plant into partially closing its stomata — tiny pores on the leaves that allow carbon dioxide to enter for photosynthesis, but simultaneously let water escape. With the stomata only partially open, the tobacco plant doesn't lose as much water.

The amount of carbon dioxide the plant has, surrounding humidity, as well as the quality and quantity of light can impact whether the stomata are open or closed. The PsbS proteins signal to the plant how much light is nearby, so an artificially increased level of PsbS indicating that there isn't enough light for photosynthesis, prompting the stomata to close.

Ultimately, tweaking the amount of PsbS increased the tobacco plant's water-efficiency, or the ratio of how much carbon dioxide enters the plant to how much water is lost, by 25 percent without sacrificing the plant's yield.

"These plants had more water than they needed, but that won't always be the case," Glowacka explained in a press release. "When water is limited, these modified plants will grow faster and yield more — they will pay less of a penalty than their non-modified counterparts."

PsbS is found in all plants, meaning the experiment done with tobacco could work for other plants too. To prove this, the team will now attempt to improve the water-efficiency of food crops, and test the crops' efficiency when water is limited.

RIPE isn't the first project that has tried to try to improve crop efficiency. Last year, researchers from the Cold Spring Harbor Laboratory in New York used CRISPR gene-editing to increase the yield of tomatoes; in 2015, the DuPont company used CRISPR to modify corn and wheat. RIPE's work is yet another example of genetically modifying plants technically speaking, yet it only changes the plant's behavior, rather than its shape or size.

Another postdoctoral researcher at the IGB, Johannes Kromdijk, said in the same press release: "Making crop plants more water-use efficient is arguably the greatest challenge for current and future plant scientists." Undoubtedly, despite the continuous public debate surrounding whether genetically modified organisms (GMOs) are safe sources of food, these modifications will continue to improve crop quality and resiliency.

Read This Next
Pig Heaven
Assault Rifles Won't Solve Your Feral Hog Problem, Say Scientists
Super Old Vintage
Wine Grapes Haven’t Changed Much Genetically Since Ancient Rome
Futurism
Hacking a Cow's Gut Bacteria Could Make More Meat, Less Pollution
Futurism
European Union Likely to Ban Common Insecticides to Save the Bees
Futurism
Spring Might Come Earlier, but Food Shortages Will Still Happen
More on Earth & Energy
Cow Chow
Yesterday on the byte
Bill Gates Gives $12 Million to Flatulent Australian Cows
Dye in the Water
Yesterday on the byte
Scientists Dye Chunks of Ocean Water Pink for Head-Turning Coastal Experiment
Face/On
Yesterday on the byte
Scientists Found a Dinosaur's Face, Complete With Its Skin
READ MORE STORIES ABOUT / Earth & Energy
Keep up.
Subscribe to our daily newsletter to keep in touch with the subjects shaping our future.
+Social+Newsletter
TopicsAbout UsContact Us
Copyright ©, Camden Media Inc All Rights Reserved. See our User Agreement, Privacy Policy and Data Use Policy. The material on this site may not be reproduced, distributed, transmitted, cached or otherwise used, except with prior written permission of Futurism. Articles may contain affiliate links which enable us to share in the revenue of any purchases made.
Fonts by Typekit and Monotype.