European Union Likely to Ban Common Insecticides to Save the Bees

New scientific evidence is likely to influence policies against the chemical. 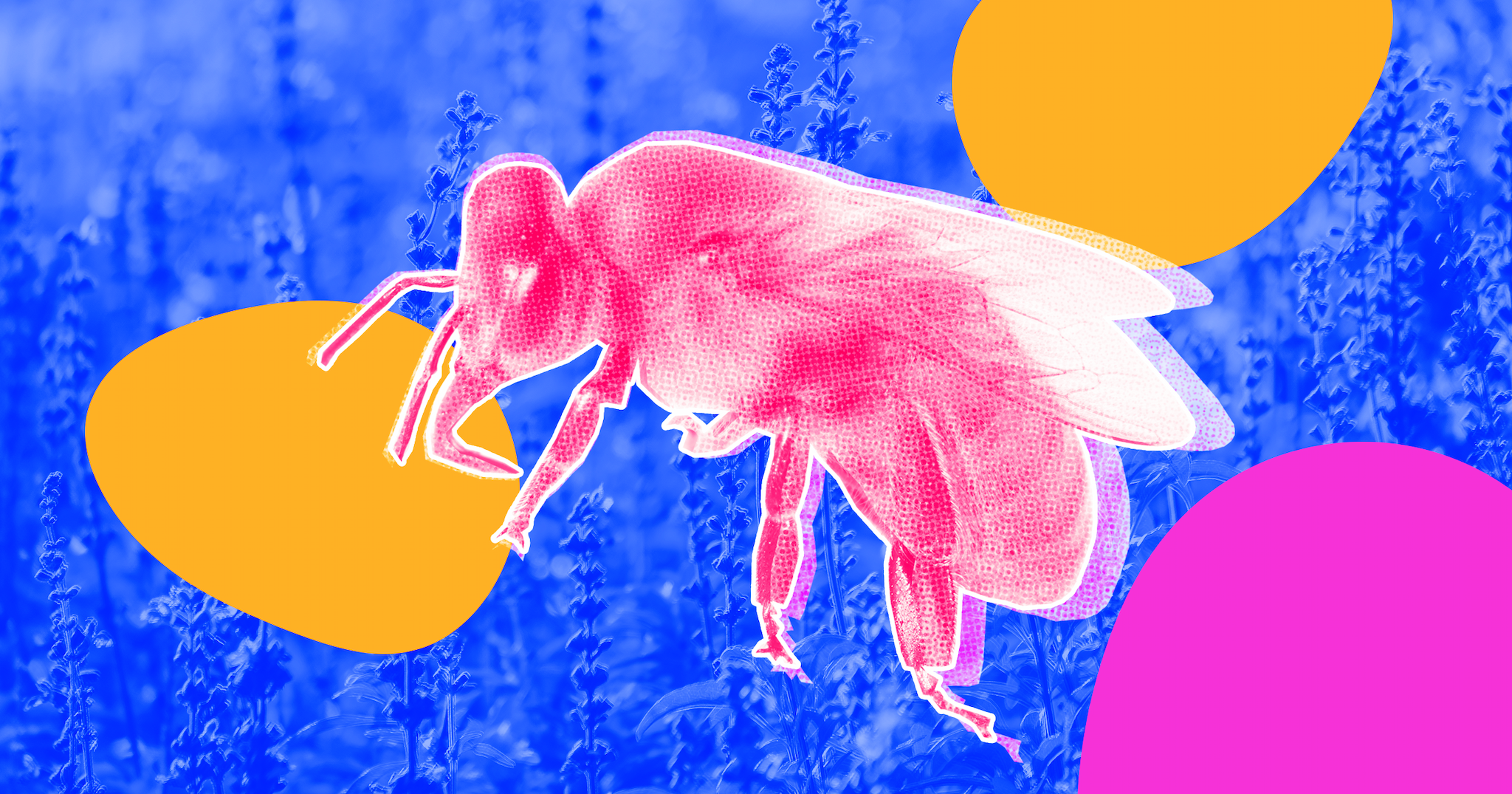 Bees all over Europe may soon be just a little safer, after new evidence reinforces the case against harmful neonicotinoids, the world's most used pesticides.

A new report from the European Food Safety Authority (EFSA) explored in unprecedented detail the risk posed to honeybees and wild bees alike by the exposure to the compound.

Neonicotinoids affect pollinators' central nervous systems, paralyzing and killing them even in small doses. Previous studies have shown how these pesticides also damage the bees' memory and reduce the number of queens. The assessment found that bees that contact nonflowering crops as well as soil and water sources were also at risk — while previous assessments had focused mainly on flowering crops, more attractive to bees.

These important findings, which for the first time included data on bumblebees and solitary bees, are likely to prompt countries in the European Union (E.U.) to strengthen the measures already in place against neonicotinoids. E.U. member nations will meet in March to discuss a proposal to extend the ban.

Chances are high for the proposed ban to pass given the influence of past EFSA assessments. In January 2013, the EFSA's  found that neonicotinoids posed an "unacceptable" risk to bees. A few months later, the E.U. passed a partial ban on the pesticide's use on flowering crops. The expanded ban could see the pesticide barred from use on all open fields but still allow for use in closed greenhouses.

Scientists and environmentalists are enthusiastic about the assessment. Professor Christopher Connolly, at the University of Dundee, U.K., told the Guardian, “This is an important announcement that most uses of neonicotinoids are a risk to all bee species." Sandra Bell, Nature Campaigner for Friends of the Earth International, a global network of environmental organizations, was even more enthusiastic, saying: “We have been playing Russian roulette with the future of our bees for far too long. E.U. countries must now back a tougher ban.”

Read This Next
Pig Heaven
Assault Rifles Won't Solve Your Feral Hog Problem, Say Scientists
Super Old Vintage
Wine Grapes Haven’t Changed Much Genetically Since Ancient Rome
Futurism
Hacking a Cow's Gut Bacteria Could Make More Meat, Less Pollution
Futurism
By Tweaking a Single Gene, Scientists Trick Plants Into Being More Water-Efficient
Futurism
Spring Might Come Earlier, but Food Shortages Will Still Happen
More on Earth & Energy
Going Hydrogen
Dec 2 on the byte
Airbus to Strap Hydrogen Fuel Cell Engine to Massive Superjumbo Jet
Wolfenstein
Dec 1 on the byte
A Brain Parasite Is Making Wolves Into Pack Leaders, Scientists Say
LED Down the Wron...
Dec 1 on the byte
Defective LED Streetlights Are Turning the Night Purple
READ MORE STORIES ABOUT / Earth & Energy
Keep up.
Subscribe to our daily newsletter to keep in touch with the subjects shaping our future.
+Social+Newsletter
TopicsAbout UsContact Us
Copyright ©, Camden Media Inc All Rights Reserved. See our User Agreement, Privacy Policy and Data Use Policy. The material on this site may not be reproduced, distributed, transmitted, cached or otherwise used, except with prior written permission of Futurism. Articles may contain affiliate links which enable us to share in the revenue of any purchases made.
Fonts by Typekit and Monotype.