Researchers Have Mapped Out How Plants Sense Our World

While the sensory processes of plants are complex and mysterious, researchers gleaned insights into 200 of the proteins involved. 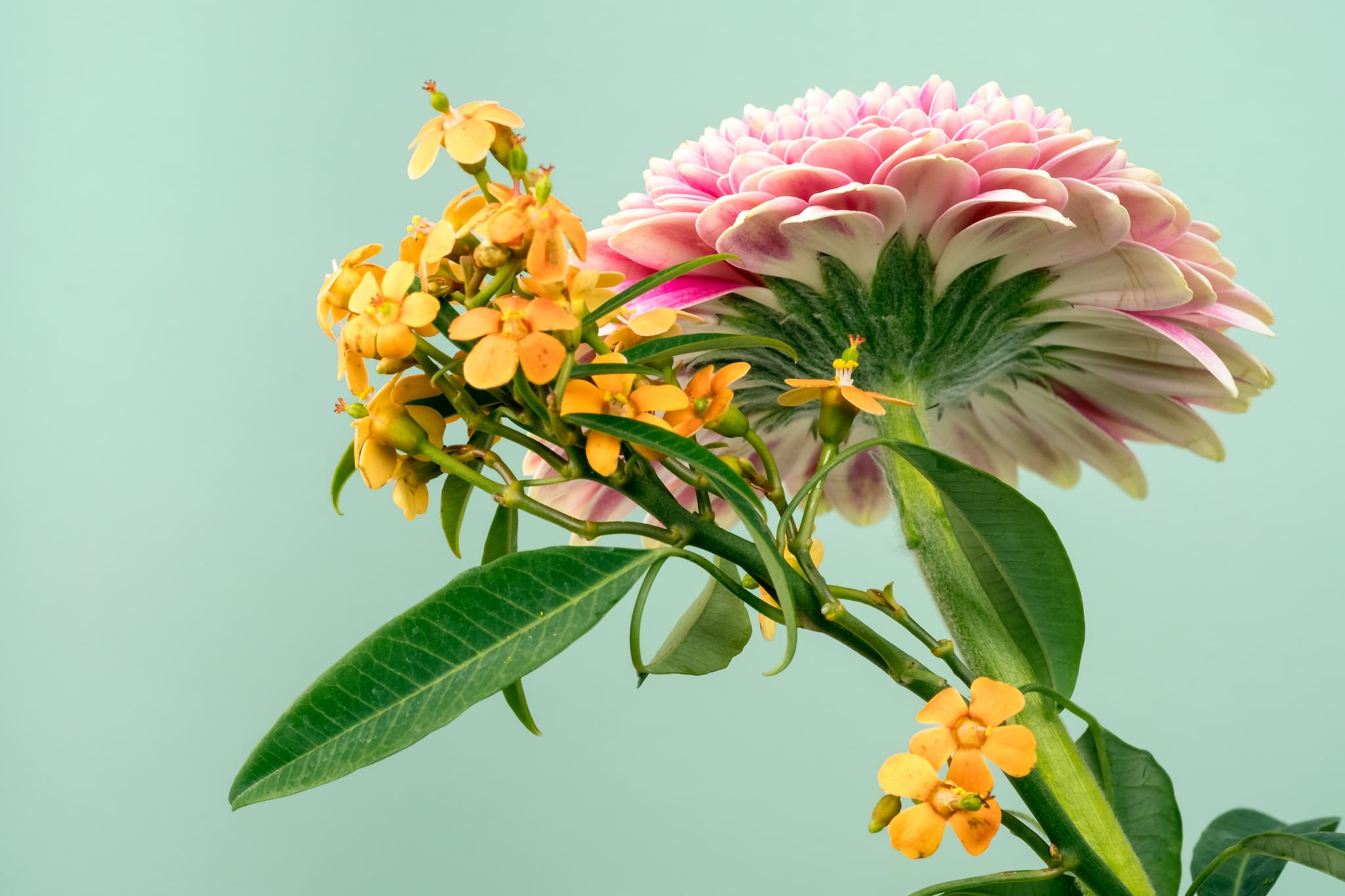 Plants may lack our facial features, but the fact that they don't have eyes, ears, or noses has not stopped them from developing ways to see, hear, and smell potential threats around them. While plants' sensory processes are complex and mysterious, a new study mapping out protein interactions has given researchers new insights.

Rather than growing sensory organs like mammals do, plants use proteins that are stationed at their cells' outer membranes to detect chemicals around them or the proteins from pathogens or hormones released from another organism. These detections will trigger a warning signal into the cell. The focus of the study, published in Nature, was a type of membrane protein that are crucial to this process: leucine-rich repeat receptor kinases, or LRR-receptor kinases.

There are hundreds of varieties of LRR-receptor kinases that contribute to plant's development, growth, and immunity, as well as its ability to responded to different stresses. Our understanding of how all of these proteins work together has been very limited, but this new research by an international team, including Shahid Mukhtar, Assistant Professor of Biology at the University of Alabama at Birmingham, has mapped out the interactions of 200 of these proteins.

“This is a pioneering work to identify the first layer of interactions among these proteins,” Mukhtar said in a press release. “An understanding of these interactions could lead to ways to increase a plant’s resistance to pathogens, or to other stresses like heat, drought, salinity or cold shock. This can also provide a roadmap for future studies by scientists around the world.”

The researchers generated the map by cloning the LRR-receptor kinases' extracellular domains (the parts that sense molecules outside of the cell), then tested them in pairs to see if they would interact. When the proteins did interact, they added the information to the protein network, which revealed that a few critical proteins acted as "master nodes" for sensory protein interaction. It also brought to light several previously unknown LRR-receptor kinases that seem to be key for plant sensory pathways.

The researchers confirmed their findings by engineering plants that did not have some of the proteins that were prominent in the network. These plants had impaired development and immune systems, underlining the importance of the identified proteins.

This new understanding of plant systems could help us genetically engineer heartier plants — and even plants that could be used by the military as remote sensors. Additionally, since humans have proteins that are structurally similar to LRR-receptor kinases, new information about plants' biological mechanisms could also provide insight into certain human diseases.

Read This Next
Gene-Hacked Blood Suckers
Residents Furious at Release of 500 Million Gene-Hacked Mosquitoes
Brain Freeze
Colleges Are Mailing Brains to Students to Dissect at Home
Troglomyces twitteri
Scientist Discovers Gross New Fungus on Twitter
Brands We Love
Let Your Crops Grow Indoors All Year Long With This Fully Automated Grow Box
It's Alive-ish!
Scientists Grew Tiny Human Brains and Hooked Them up to Robots
More on Hard Science
Tractor Beam
Jan 26 on the byte
Scientists Build Working Tractor Beam, Although It's Comically Tiny
Having a Blast
Jan 18 on the byte
New Study Shows Where You Should Hide to Survive a Nuclear Attack
Offworld Amino
Jan 15 on the byte
Scientists Find Building Blocks of Life in Meteor That Smashed Into Family's Driveway
READ MORE STORIES ABOUT / Hard Science
Keep up.
Subscribe to our daily newsletter to keep in touch with the subjects shaping our future.
+Social+Newsletter
TopicsAbout UsContact Us
Copyright ©, Camden Media Inc All Rights Reserved. See our User Agreement, Privacy Policy and Data Use Policy. The material on this site may not be reproduced, distributed, transmitted, cached or otherwise used, except with prior written permission of Futurism. Articles may contain affiliate links which enable us to share in the revenue of any purchases made.
Fonts by Typekit and Monotype.