A new, environmentally-friendly coating could protect ships' hulls from plant and algae accumulation. 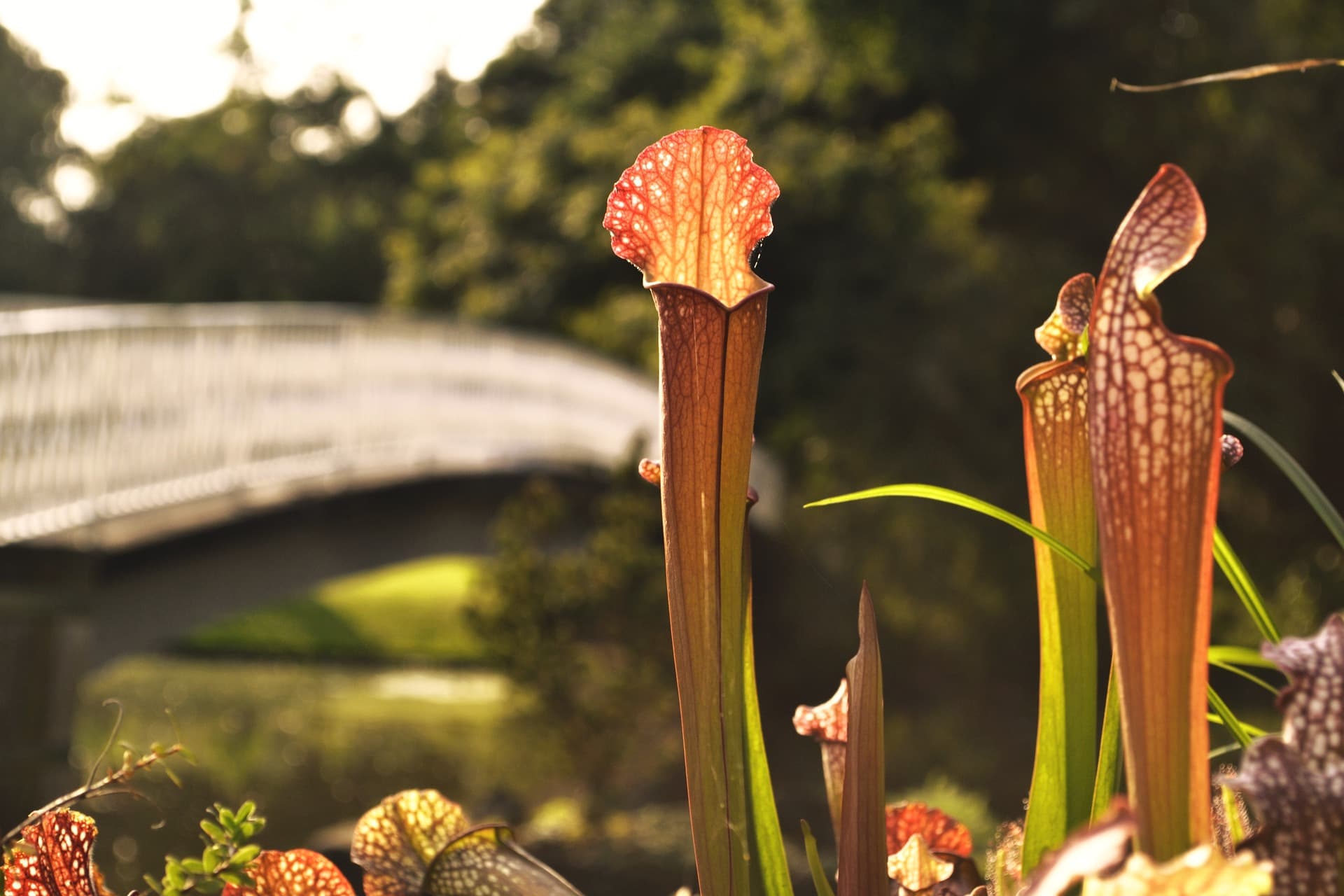 The shipping industry is constantly struggling against the accumulation of damaging bacteria, plants, and algae on wet surfaces like ship hulls. This accumulation process, called biofouling, also impacts submerged equipment like marine sensors, cameras, and even nets.

Biofouling typically increases drag in the water, meaning ships have to burn more fuel to get from one place to another. Burning more fuel increases shipping and maintenance costs, often amounting to billions of dollars. According to Cosmos Magazine, shipping companies first tried to counteract costly biofouling by painting ship hulls with paint containing the chemical tributyltin.

Tributyltin effectively killed just about any organism that sought to make a new home on the hull, but it was deemed incredibly toxic to the environment. The chemical was eventually banned worldwide in 2007, leaving shipping companies without a solution to their biofouling problem.

But now a team of chemistry researchers from the University of Sydney Nano Institute has developed a surface coating that achieves the same results as tributylin without the accompanying toxicity. The new coating has "nanowrinkles" 100,000 times smaller than the width of a human hair that prevent plants and algae from sticking to surfaces. These wrinkles are inspired by carnivorous pitcher plants called Nepenthes. Pitcher plants apply a layer of water around the rim of their openings, causing unsuspecting insects to slide into the pitcher when they land on the plants' leaves.

The Australian team — led by associate professor of chemistry Chiara Neto — tested their coating in a controlled lab environment against common species of marine bacteria. While the coatings proved successful, the team was unsatisfied due to the control they had over the test environment. Later, they conducted tests at the Watsons Bay baths in Sydney Harbor by applying the coating to nets. In their research published in Applied Material & Interfaces, the researchers explained that the coating kept bacteria at bay for seven weeks, but became less effective as time progressed.

“We are keen to understand how these surfaces work and also push the boundaries of their application, especially for energy efficiency," Neto said in the University of Sydney press release. "Slippery coatings are expected to be drag-reducing, which means that objects, such as ships, could move through water with much less energy required.”

The new coating is moldable and transparent, and can be applied to underwater equipment as well. It's currently unclear whether the technology has been noted by shipping companies. But given that biofouling costs the Australian shipping industry an estimated $320 million a year, it's unlikely Neto and her team's pitcher-plant inspired coating will go unnoticed for long.