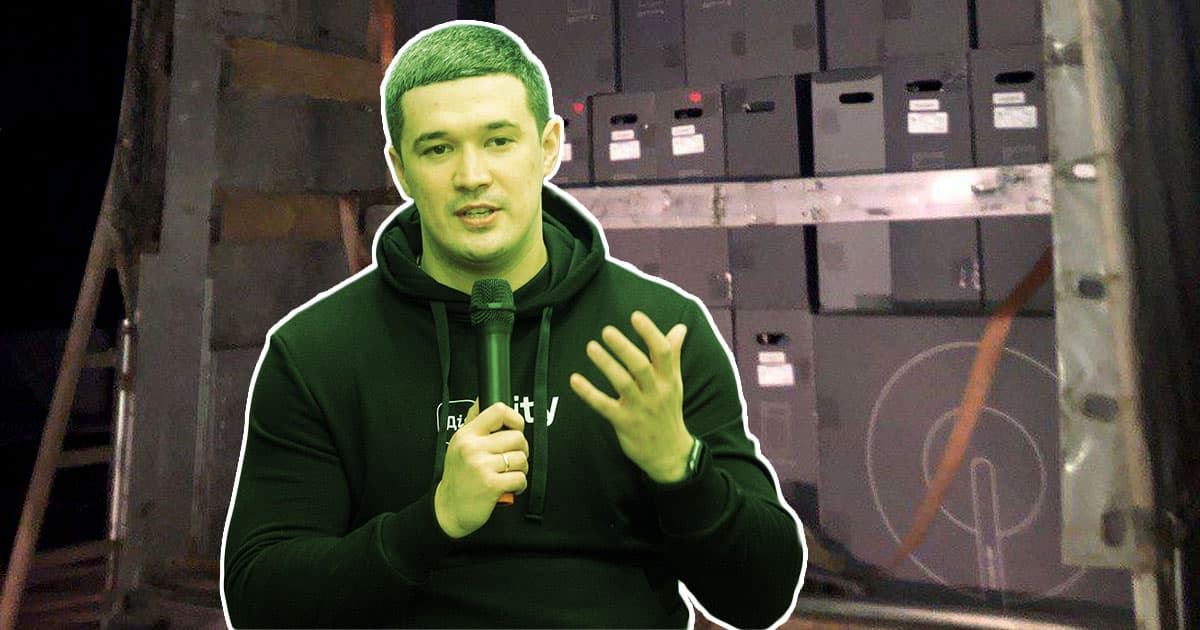 That’s according to the country’s Vice Prime Minister Mykhailo Federov, who in a recent tweet praised Starlink and Musk for the terminals. The VP added that the new internet provider is providing communication channels between Ukraine’s cities and supporting vital emergency services.

However, Federov also said that Russia’s recent attacks on the country’s infrastructure means that it’ll need power generators to keep the Starlink dishes online. In response, Musk chimed in with some advice.

"Solar panels and battery pack better than generator, as no heat signature or smoke and doesn’t run out of fuel," the billionaire tweeted.

The two had another exchange regarding logistics about solar power, before Fedorov said, "THANK YOU again for helping us out with Starlink — this will save a lot of lives."

While there was some initial doubt regarding Musk’s Starlink shipment and whether or not it was just another publicity stunt a la sending a submarine to save Thai cave children, it looks like it’s actually really helping Ukrainians — which is awesome.

While the situation in Ukraine looks dire, let’s all hope for a quick and amendable end of the conflict for Ukraine.