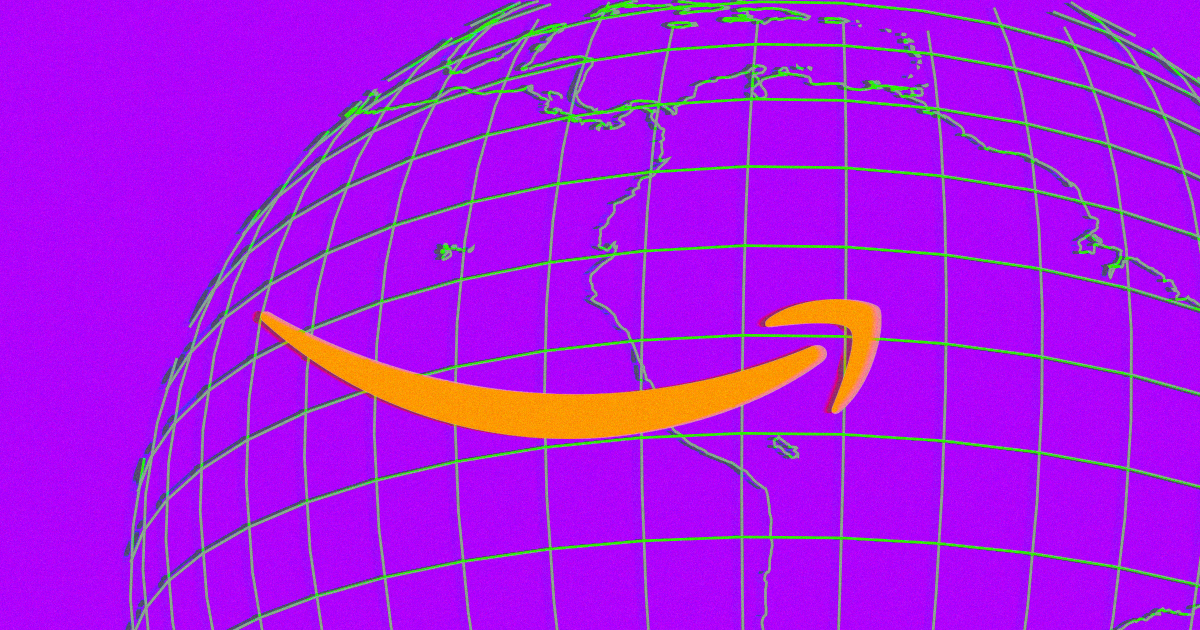 The deadline to reach an agreement on the seven-year battle passed on Sunday.

The deadline to reach an agreement on the seven-year battle passed on Sunday.

The deadline has passed for Amazon and a coalition of eight governments in South America to settle a seven-year dispute over the coveted ".amazon" top-level domain.

Both groups want dibs, and neither Amazon nor the countries through which the iconic river runs have agreed to various compromises, according to BBC News. Above all else, the dispute highlights how Amazon has become powerful that it's becoming embroiled in geopolitical disputes.

The eight nations, which together form the Amazon Cooperation Treat Organization (ACTO), blocked Amazon's attempt to claim the domain outright. In ACTO's proposed deal, Amazon would be allowed to use relevant sites like "kindle.amazon," but most addresses would be reserved for member nations.

Amazon essentially proposed the opposite, in which each country would get a modified version of the ".amazon" domain.

The Internet Corporation for Assigned Names and Numbers (ICANN) gave Amazon and ACTO until April 7 to settle the dispute. But Business Insider reports that neither group submitted a deal to ICANN by the deadline, which has now been pushed back to April 21.

In 2018, Amazon tried to garner favor by offering $5 million worth of Kindles and web hosting, which ACTO declined.

"We are not looking for financial compensation," Ecuadorian ambassador Francisco Carrión wrote to ICANN. "Nor are we after ex-gratia concessions to use one or a few second-level domains."

READ MORE: The nations of the Amazon want the name back [BBC News]