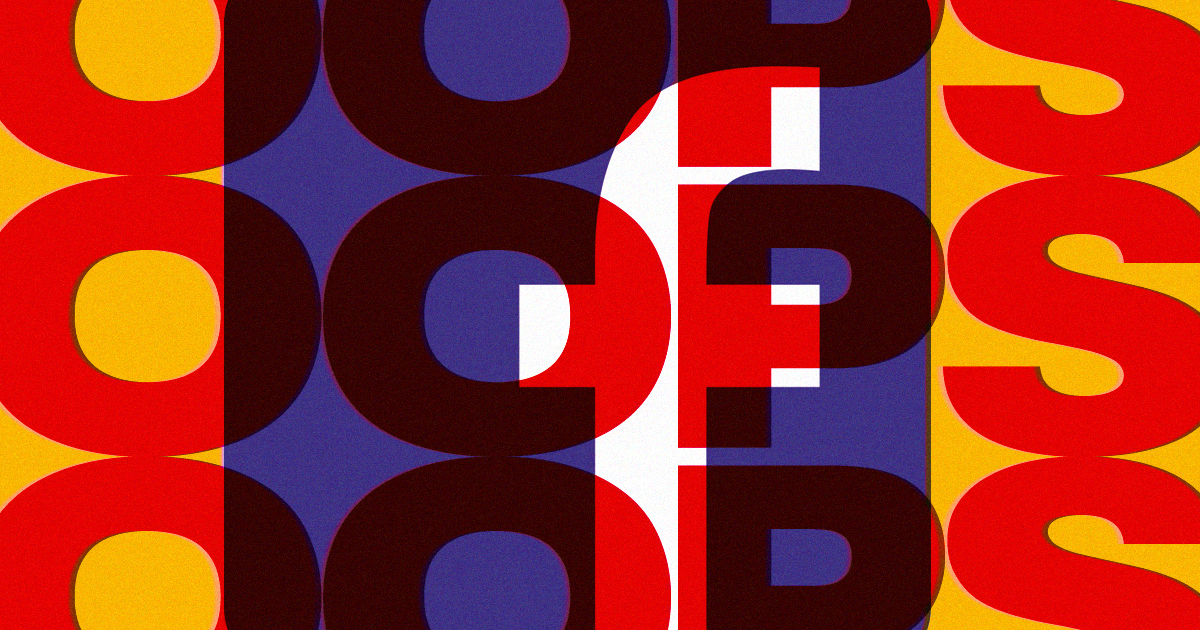 Reminder: your personal data is not safe with Facebook.

Reminder: your personal data is not safe with Facebook.

After getting caught storing “hundreds of millions” of account passwords in plain text last month — a flabbergasting breach of good data security practices — Facebook has been busted in another security snafu, admitting yesterday that it "unintentionally uploaded" email contacts of some 1.5 million new users since May 2016, Business Insider reports.

The extent of the damage caused by the glitch is still unclear, but Facebook says it's fixed the problem.

"These contacts were not shared with anyone and we are deleting them," a spokesperson told Reuters.

Hey @facebook, demanding the secret password of the personal email accounts of your users for verification, or any other kind of use, is a HORRIBLE idea from an #infosec point of view. By going down that road, you're practically fishing for passwords you are not supposed to know! pic.twitter.com/XL2JFk122l

It's a damning revelation — and Facebook fell short, as usual, of a particularly convincing mea culpa.

"Last month we stopped offering email password verification as an option for people verifying their account when signing up for Facebook for the first time," a statement from Facebook read, as quoted by Business Insider.