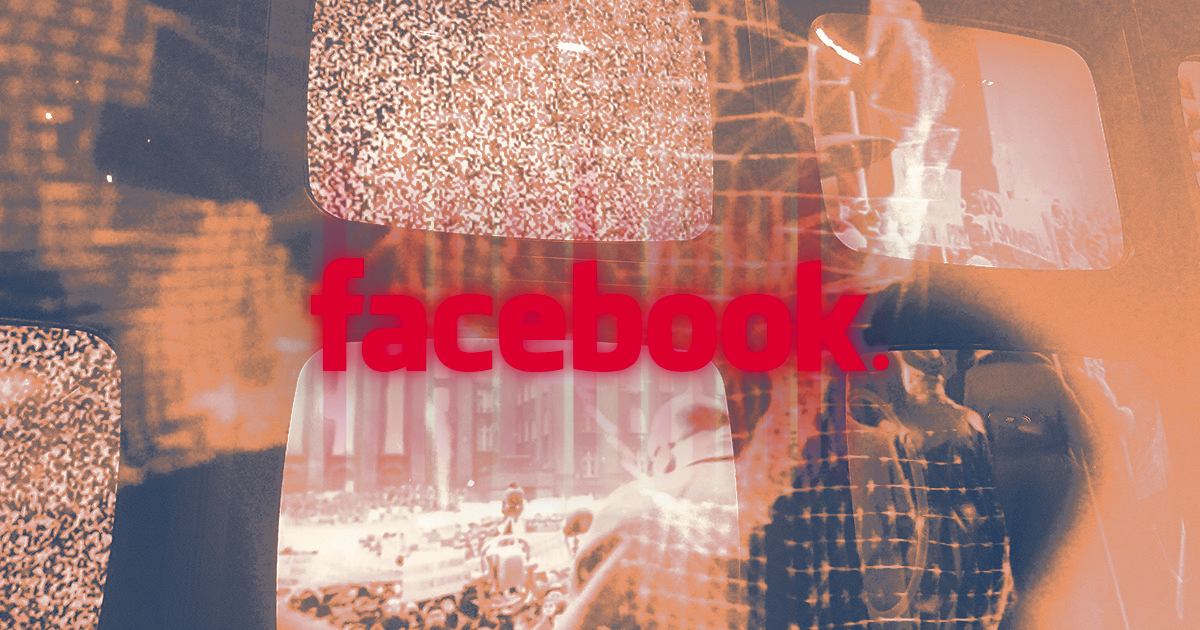 InfoWars Made a New Facebook Page One Hour After Ban

Less than a day after Facebook banned the far-right conspiracy website InfoWars, the site had created a new account, according to CNBC — a signal that banning extremist content will be more of a game of whack-a-mole than a one-time decision by social platforms.

Jones reappeared on Facebook with a page titled "InfoWars is Back," and immediately hopped on a livestream to decry the ban. But his new page didn't last, either — the page disappeared after CNBC reached out to Facebook.

It's not the first time Facebook has removed pages associated with InfoWars. Alex Jones was hit with a 30-day suspension in July 2018 and had to remove 22 more in February of this year.

"We've always banned individuals or organizations that promote or engage in violence and hate, regardless of ideology," Facebook said in a statement, as quoted by The Verge yesterday.  "The process for evaluating potential violators is extensive and it is what led us to our decision to remove these accounts today."

The takeaway: After years of struggling to deal with hate speech on its platform, Facebook has yet to find a more permanent solution.

READ MORE: Alex Jones was banned from Facebook, but an hour later he was back on Facebook livestreaming [CNBC]

More on Facebook: In 50 Years, Dead People Will Make up Most of Facebook’s Users

Might See Nonsense
MSN Fired Its Human Journalists and Replaced Them With AI That Publishes Fake News About Mermaids and Bigfoot
12. 2. 22
Read More
Gamer Word
Scientists Find That Gamers Are Indeed More Racist and Sexist Than Normies
10. 27. 22
Read More
Make Mark Happy
Facebook Employees Seem Completely Confused by the Metaverse
10. 11. 22
Read More
+Social+Newsletter
TopicsAbout UsContact Us
Copyright ©, Camden Media Inc All Rights Reserved. See our User Agreement, Privacy Policy and Data Use Policy. The material on this site may not be reproduced, distributed, transmitted, cached or otherwise used, except with prior written permission of Futurism. Articles may contain affiliate links which enable us to share in the revenue of any purchases made.
Fonts by Typekit and Monotype.