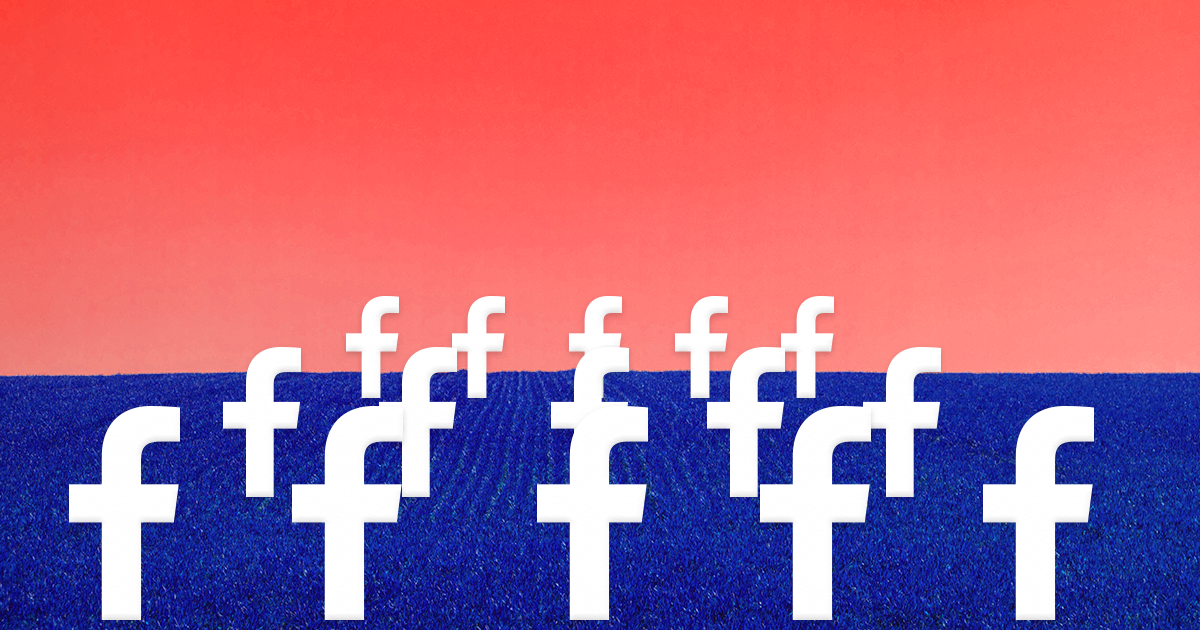 In 50 Years, Dead People Will Make up Most of Facebook's Users

Based on current usership, the dead will outnumber the living by 2070.

Based on current usership, the dead will outnumber the living by 2070.

While Facebook recently announced new features to better memorialize the accounts of deceased users, they're still taking up server space — and by 2070, they may outnumber the number of living people on the platform.

Imagining Facebook 50 years from now is admittedly speculative, but the site's growing digital graveyard raises questions about how we ought to treat digital history and respect the deceased's personal information.

Eventually, time comes for us all. The team of Oxford researchers found that even if nobody new joined Facebook after 2018, the site would still house 1.4 billion dead users by 2100.

That's a lot of memorialized pages, and the researchers argue that they could hold historical significance.

"Facebook should invite historians, archivists, archaeologists and ethicists to participate in the process of curating the vast volume of accumulated data that we leave behind as we pass away," said Oxford researcher David Watson in a university-published press release. "This is not just about finding solutions that will be sustainable for the next couple of years, but possibly for many decades ahead."

READ MORE: The dead may outnumber the living on Facebook within 50 years [University of Oxford newsroom via Phys.org]

More on the digital afterlife: The Digital Afterlife is Open for Business. But It Needs Rules.