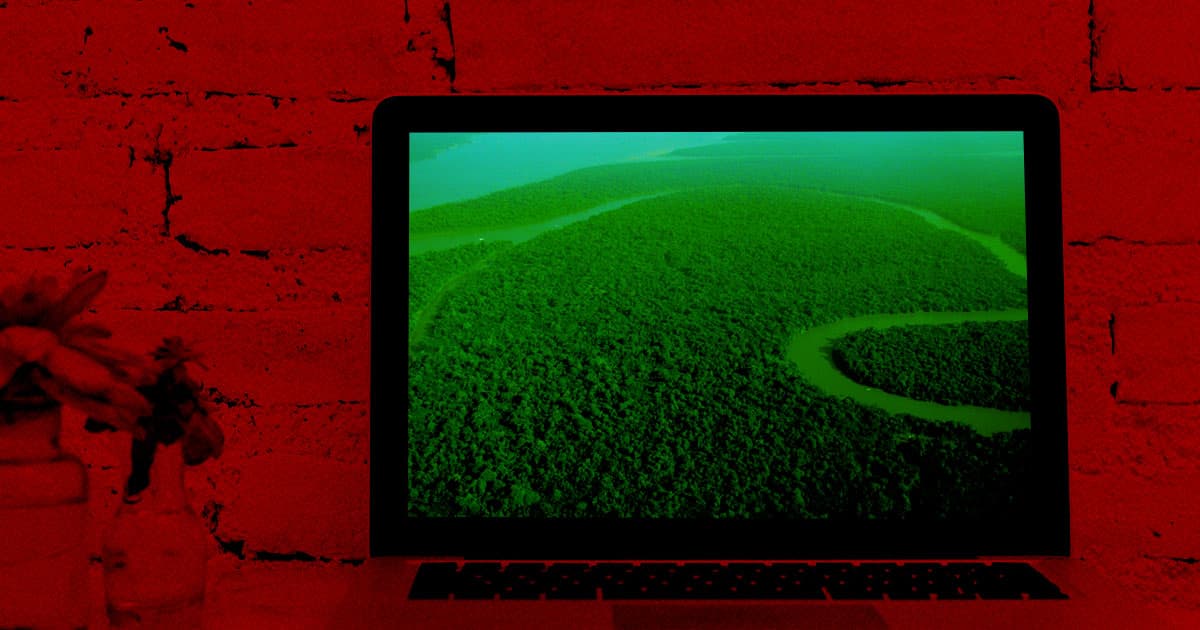 A coalition of South American nations had been lobbying for the rights to the domain since 2012, according to The Conversation, but the organization that divvies up domain names, ICANN, decided to give the rights to Amazon instead.

Ultimately, the decision grants more power to a massive corporation, weighing its interests over those of the eight countries that opposed the ruling.

At one point, Amazon tried to sway ACTO — that's the coalition of eight South American governments — by offering $5 million in Amazon goods and services, a move that appeared to only insult the South American countries.

Then, after Amazon and ACTO passed their April 2019 deadline to reach an agreement, each suggested that the other party be able to use only modified versions of the ".amazon" domain. For instance, ACTO suggested giving Amazon sites like "kindle.amazon," while Amazon suggested nations should only get relevant sites like "brazil.amazon."

Neither group budged, and the negotiations came to a halt last month when ICANN decided that Amazon's application for the domain should move forward, beginning a 30-day comment period that just ended.

Per The Conversation, the ICAAN decision ultimately shows that the mega-powerful are able to claim vast swaths of the internet for their own use — a troubling sign for the rest of the world.